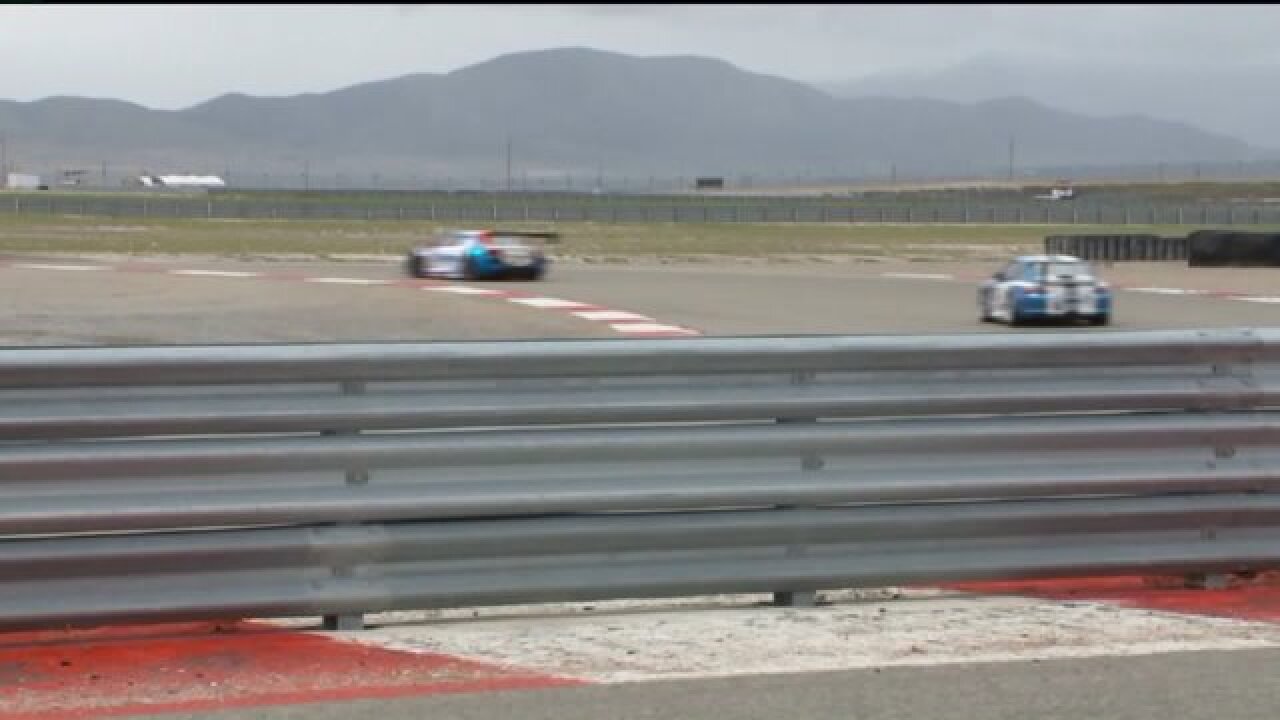 TOOELE COUNTY, Utah - Tooele County commissioners expressed their disappointment Friday over a court ruling that rejected the sale of the Miller Motorsports Park.

Thursday night, a judge vacated the sale--saying the commissioners acted unfairly in accepting a $20 million bid for the property from Chinese investment group Mitime.

“From our view it seems that the judge has arbitrarily determined that independent and professional appraisals are not a valid indicator of fair market value,” Tooele County Commissioner Shawn Milne said, adding that, while the county disagrees with the ruling, they will not be appealing.

Milne said the county argued that they considered more than just an upfront payment in their decision to sell the property to Mitime. He said they also considered future investment.

“We felt that, those we expressed acceptance of their offer, Mitime, to be the best for our community,” Milne said. “Not even just in the long-term of say, 10 years, but even more immediately with their plans.”

Cartwright told FOX 13 after the ruling Thursday the lawsuit was done solely to protect the citizens of Tooele County.

Tooele county resident Carolyn Clawson said many are also frustrated with the situation. The sports park is a major moneymaker for the county, and they just want to see it stay open.

“The people have a love and respect for the Miller family, and the motorsports park has been a really great thing for our community, so I think people still want to see it be successful," Clawson said.

Commissioner Milne said that’s their goal too. He said the county is looking at different options for the short-term to keep people employed and the park operational, but eventually they plan to sell.

“The long term element will definitely be that we put the process back into play in finding a new owner,” Milne said.

At this point, there is no timeline on when that might happen, but Cartwright says he’s already put in a new bid on the property.