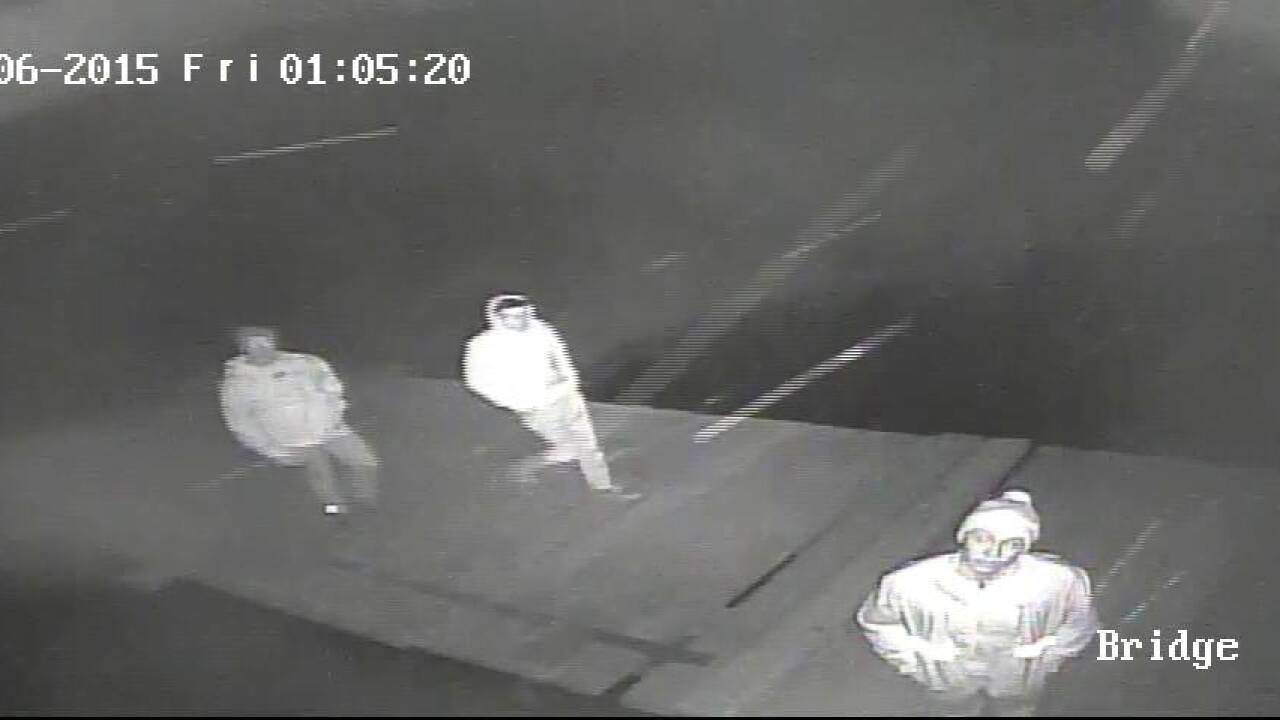 LOGAN CANYON, Utah -- It's considered one of the most haunted places in Utah, and now it has been made a target for vandalism.

Police have surveillance images from the nunnery in Logan Canyon and need help identifying the suspects who were trespassing.

St. Anne’s Retreat is just eight miles up Logan Canyon, and the former nunnery is known for its checkered past.

“People go in there all the time,” Cache Valley Resident Josh Cornia said. “I mean, it’s not uncommon for people to go in, because they want to experience St. Anne’s.”

Legend has it that nuns who were shunned from their convents for pregnancies were sent to the retreat. Locals believe these buildings are haunted, and many have stories of times when they`ve experienced paranormal activity.

“It was nuns who had gotten in trouble, and were pregnant, and went there and were kind of sequestered away--and then went back into society after they'd given birth,” Cornia said.

Cache County native Josh Cornia’s cousin was a watchman on the property. He is now deceased, but Cornia said his cousin shared ghost stories with his family during his time there.

“And this medium, when she came, she said, ‘This place has evil here' ...She said she could hear children screaming’” he said.

Locals enjoy visiting the site because of the folklore surrounding it.

“It's almost human nature,” Cornia said. “It’s like, OK, you want that rush. You want that thrill. I mean, why do we pay how much to get into a haunted house?”

But now, police are trying to crack down on trespassers. The current owner has surveillance cameras out, and signs warning people not to cross. Those suspects were caught on camera.

The owner says he just wants the public to know this is private property and it’s illegal to enter. Trespassers can face fines or even time in jail if they enter the property.

“We’ve taken three or four other trespassing and vandalism reports up there, and we’re just trying to identify who the people are that are going and trespassing and see if we can help resolve these issues with the landowner,” said Lt. Mike Petersen of the Cache County Sheriff’s Office.