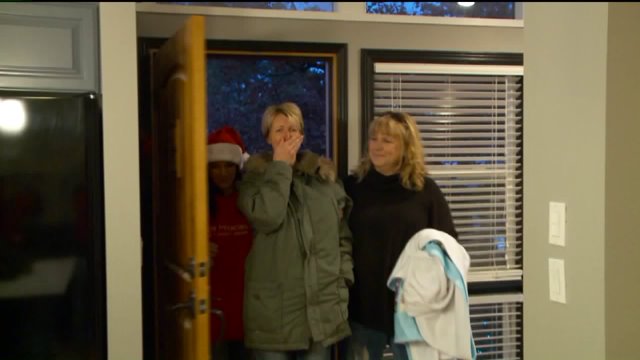 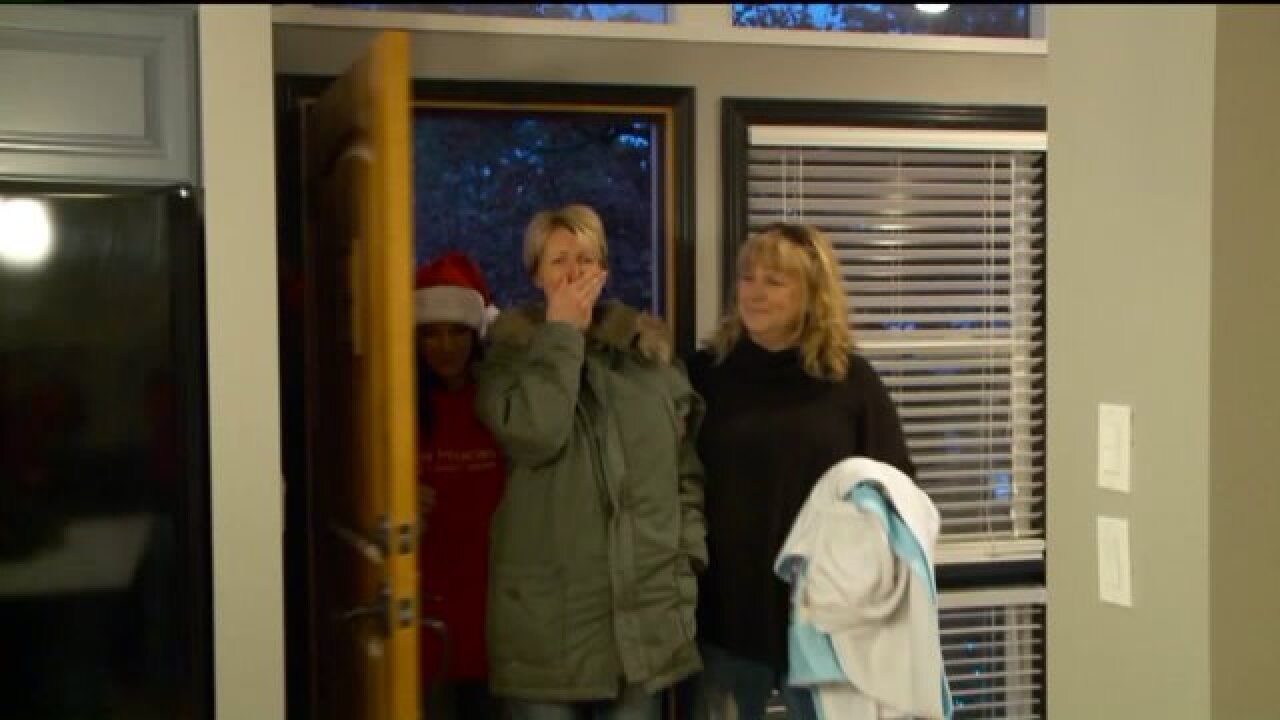 MIDVALE, Utah -- A 17-year-old Midvale girl battling cancer made a final wish before passing away on November 30 of this year, and, on Saturday, Baylee Park's wish came true as her family had their entire home remodeled.

Parks' mother, step-father, and two brothers had been living in a hotel for the past week. On Saturday, they were welcomed home by the entire community.

From the basement to the kitchen, every single room was completely revamped, including new appliances, furniture, windows, doors and paint.

"How could somebody come into your house and do it perfect, how you would want it, without your guidance," said mother Shellie Bassett.

During the last seven years, while Baylee battled cancer, her family invested so much financially and emotionally into her health that their home became neglected.

"One of the last things she said to me was: 'Who is going to take care of you,'" Bassett said. "Never not once was it about her, it was always about me, her brothers, her dad."

More than 100 volunteers from the organizations Children and the Earth and Little Miracles worked for a week straight, investing more than $100,000 to make Baylee's wish come true.

"I feel like she would love this house so much, because it shows the character and the life of their family," said her best friend Brooklynn Beatty.

From dragonflies in her mom's bedroom, to Star Wars on her brother's wall, Baylee's spirit will be felt and seen forever inside this home.

"Bailey guided them and told them, and she told them what to do," Bassett said.