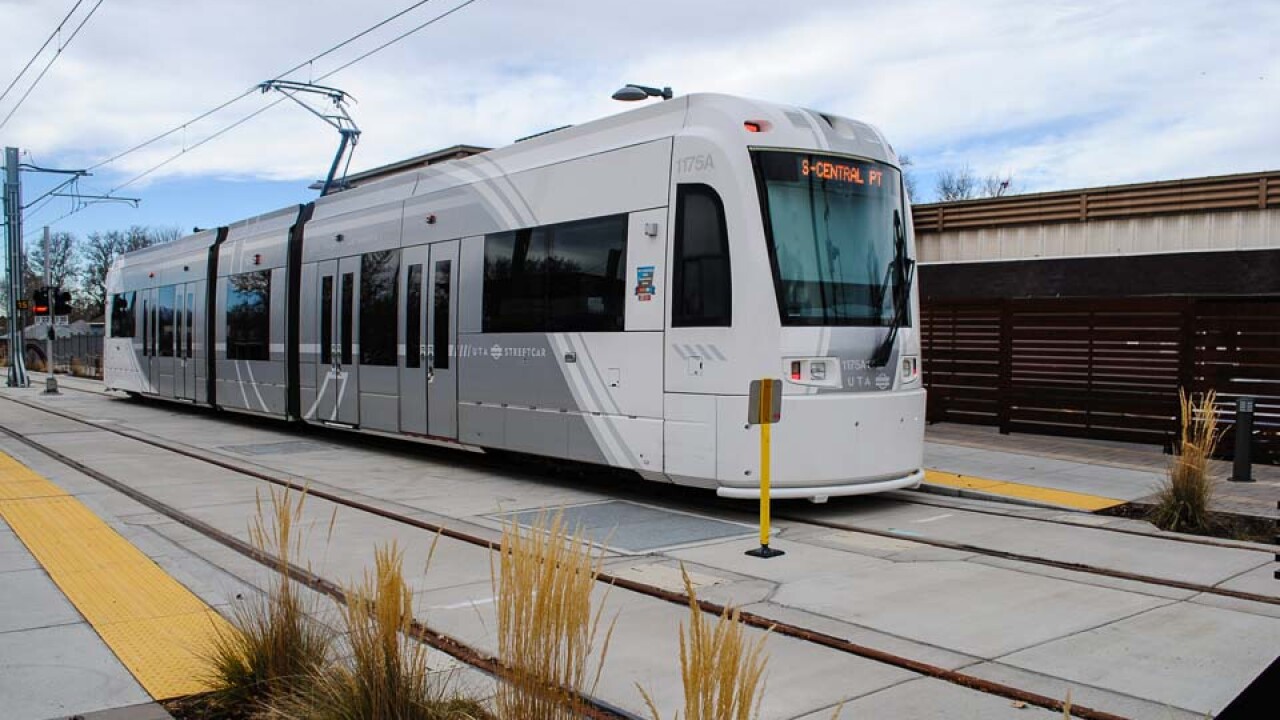 The S-Line runs east from the Central Pointe TRAX station trough the heart of Sugar House to McClelland Street and Fairmont Park.

There have been 363,000 boardings on the S-Line so far this year, which marks a 19 percent increase compared to the same period last year.

The S-Line streetcar has a top speed of 25 miles per hour and runs alongside a bike trail and jogging path. It makes seven stops along the two-mile stretch of track. For route information, visit UTA’s website.