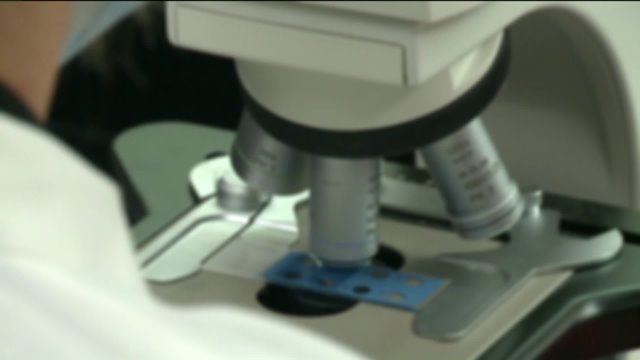 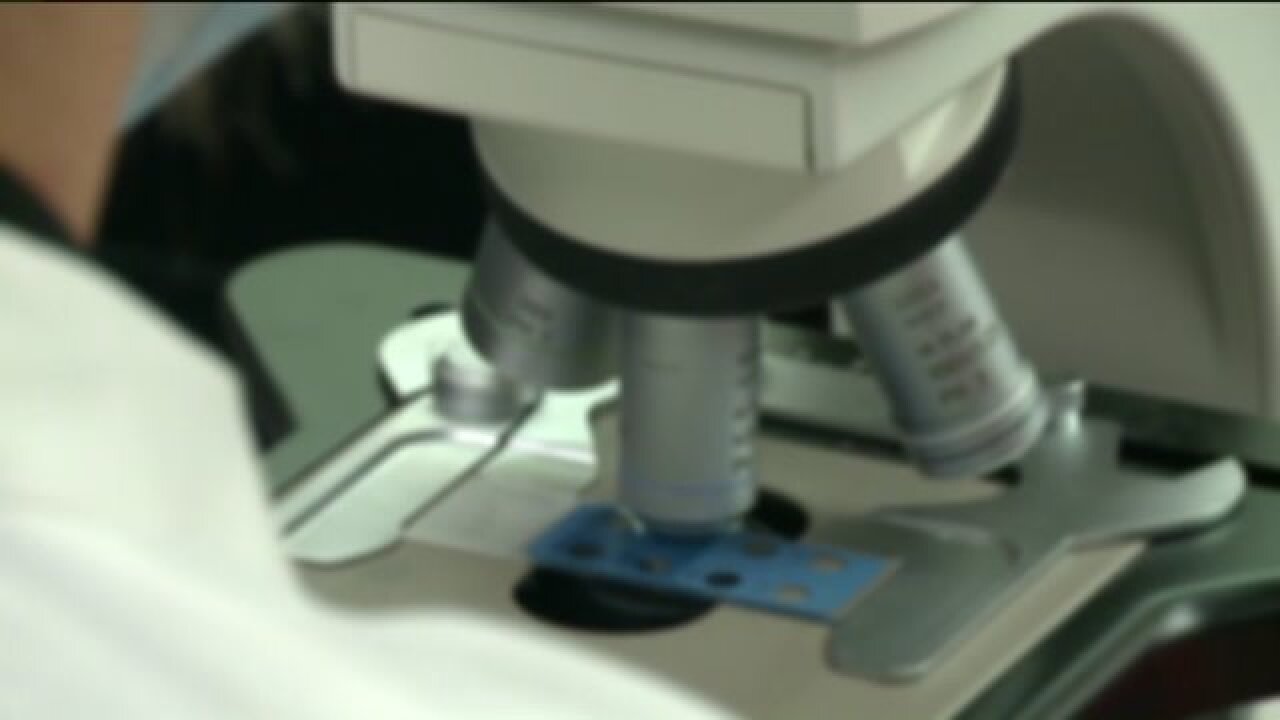 SALT LAKE CITY -- Senator Orrin Hatch has powerful support for his latest bill, and the director of the FBI, James Comey, says it would help, "change the world in a very, very exciting way."

The bill would allow the FBI to connect their massive criminal database to DNA machines at police stations across the country. The so-called "Rapid DNA" machines would be able to test and map out a suspect's DNA swab in less than two hours.

"The use of Rapid DNA stands to vastly increase the collection of DNA, because it makes it much easier for the police to get it from anyone they want, whenever they want," said Jennifer Lynch, senior attorney at EFF.