Utah man accused of kidnapping, threatening BLM employee who stopped to help him 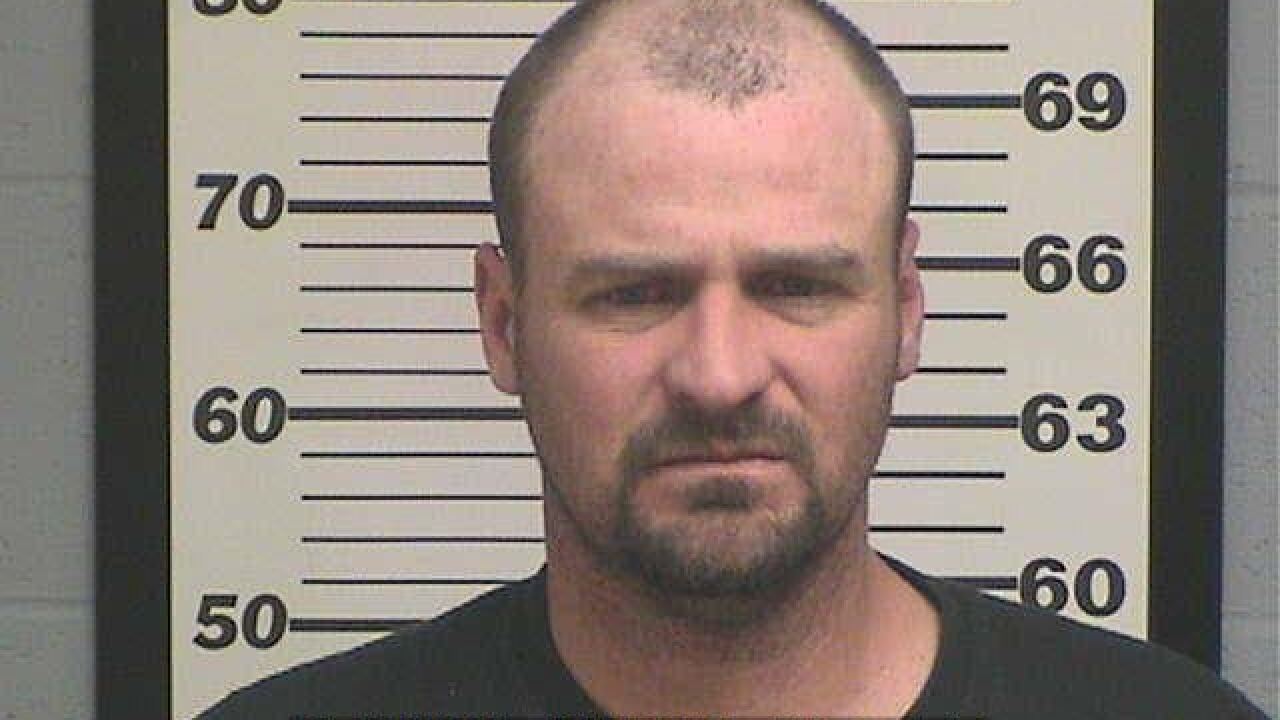 MILLARD COUNTY, Utah - What started with a Bureau of Land Management employee trying to help someone on the side of the road ended with him being kidnapped, threatened and attacked in rural Millard County.

According to the Millard County Sheriff's Office, 36-year-old Brandon Taylor flagged down a BLM employee Monday morning because his truck broke down on a dirt and gravel road near U.S. Highway 6 and Highway 50, just west of Delta.

The employee stopped but said only BLM workers were allowed in company vehicles and that he would find someone who could help.

That upset Taylor who started yelling for the man to take him to Delta or he was going to start shooting and kill him.

Officials said the BLM worker saw Taylor had a rifle and feared for his life.

So he asked Taylor to leave the rifle in his vehicle and allowed him to get in the BLM truck bed.

During the ride to Delta, Taylor started complaining he was cold and banging on the truck window between the bed and the cab.

The sheriff's office said the victim tossed Taylor a coat in the back but that didn't stop him.

Taylor continued to bang on the window and eventually smashed out the glass with a rock, according to the sheriff's office.

He then grabbed the BLM worker by the shirt so the driver stopped.

Taylor tore off the man's shirt in the struggle as the victim was trying to get out of the vehicle.

The employee took the truck keys, threw them into a field so Taylor couldn't steal the truck and ran.

Taylor was able to flag down another driver and jumped into the bed of their truck.

Moments later authorities found that truck along with Taylor.

As authorities were arresting Taylor, he shouted at them to shoot him multiple times.

Taylor continued to threaten to kill the BLM employee as authorities were driving him to jail.

Officials said alcohol may have played a part in this incident.