The Constitution Party wants $53k for its lawsuit over SB54 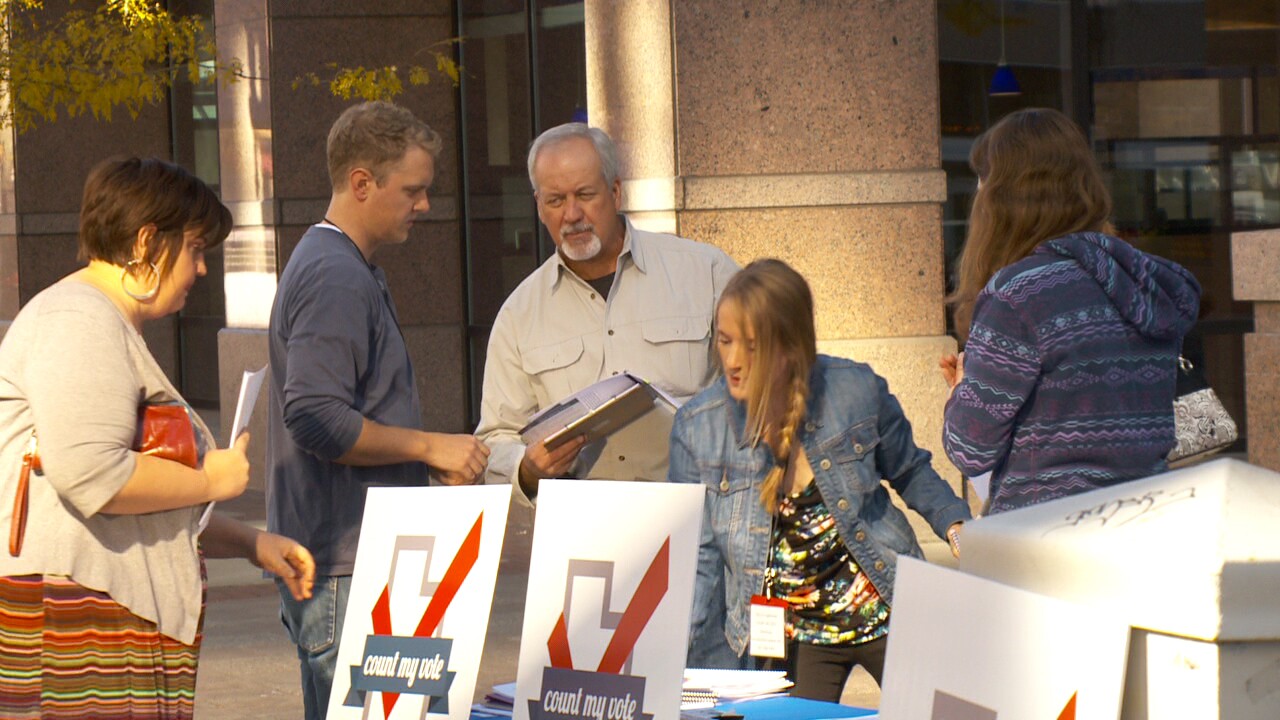 SALT LAKE CITY — In a new legal filing, the Constitution Party of Utah is asking taxpayers to shell out more than $53,000 for attorneys fees in fighting the state over a lawsuit over the so-called “Count My Vote compromise” law.

The Constitution Party said the costs were incurred joining the Utah Republican Party in its lawsuit against Senate Bill 54, which provides an alternative to candidates to get on the ballot by gathering signatures versus the caucus/convention system. The Utah GOP sued Governor Gary Herbert and the state, arguing it violated their First Amendment right to free association.

A federal judge struck down a portion of the law that would have forced open primaries, but there is still dispute over whether candidates can gather signatures to bypass the caucus/convention system.

Since it prevailed, the Constitution Party said it is entitled to attorney’s fees and legal costs (something allowed in any civil lawsuit).

The Utah Republican Party requested additional time to compile its legal bills to submit to the court.