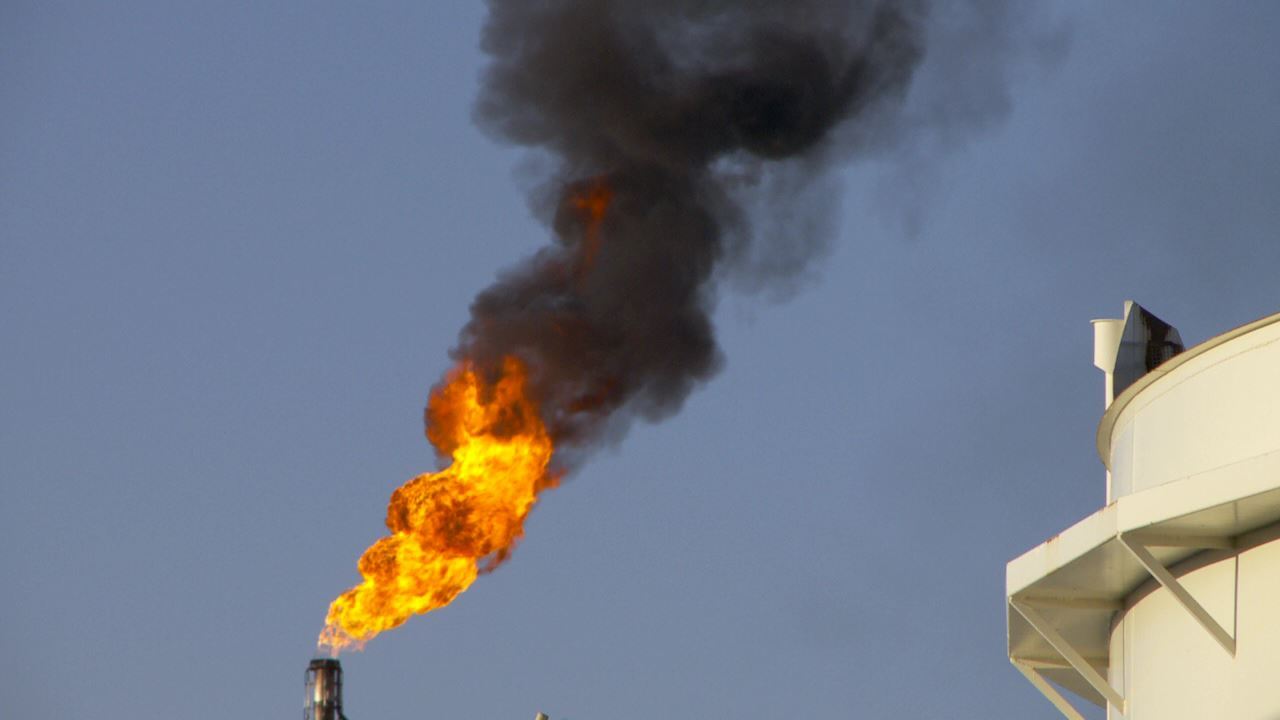 SALT LAKE CITY -- The Utah Supreme Court will settle a lawsuit over a permit granted to Tesoro to expand its refinery footprint here, in the face of increasing complaints about the state's air quality.

In arguments Wednesday, the state's top court heard from several environmental groups who allege the permit awarded to Tesoro by the Utah Department of Environmental Quality was not vetted thoroughly enough and failed to set any significant emission limits. They allege the refinery's expansion by as much as 4,000 barrels a day would add an additional 59 tons of particulate matter into the air each year -- hurting Utahns.

The Utah Supreme Court hears arguments in an environmental lawsuit over the Tesoro refinery expansion on Wednesday, December 2, 2015.

But the Utah Supreme Court justices questioned if they should even be in the courtroom and whether the Sierra Club and Utah Physicians for a Healthy Environment had legal standing.

"What is its interest and basis for proceeding as a party?" Justice Thomas Lee asked of the environmental groups' lawyer.

The justices pressed Walker about whether other proper legal channels had been exhausted before the case wound up before the Utah Supreme Court. She insisted they were, and their arguments would prevail on the merits.

In comments that caught some off guard in the courtroom, Justice Lee suggested that Utah Physicians for a Healthy Environment benefitted from Utah's air quality problems.

Tim Wagner, the director of Utah Physicians for a Healthy Environment, called the remark "bizarre."

"I'm sorry Judge Lee, that's incorrect," he told FOX 13 outside of court. "That's not how it works in this business."

Walker argued to the court that Utah DEQ's failure to set emission limits for Tesoro's permit was "like having speed limit signs all over the valley without putting numbers on them."

However, Tesoro attorney Michael Zody insisted all proper procedures were followed in securing the permit. He pointed to a 102-page decision issued by DEQ.

"They're essentially asking you to step into the shoes of the executive director and be the agency," Zody told the justices.

The Utah Supreme Court took the case under advisement with a ruling expected in about a year. Meanwhile, the environmental groups are challenging more permits being issued to refineries. The Utah Court of Appeals is hearing a legal challenge to an expansion permit issued to the Holly refinery in Woods Cross.