Missing teen from Saratoga Springs found, on her way back to family 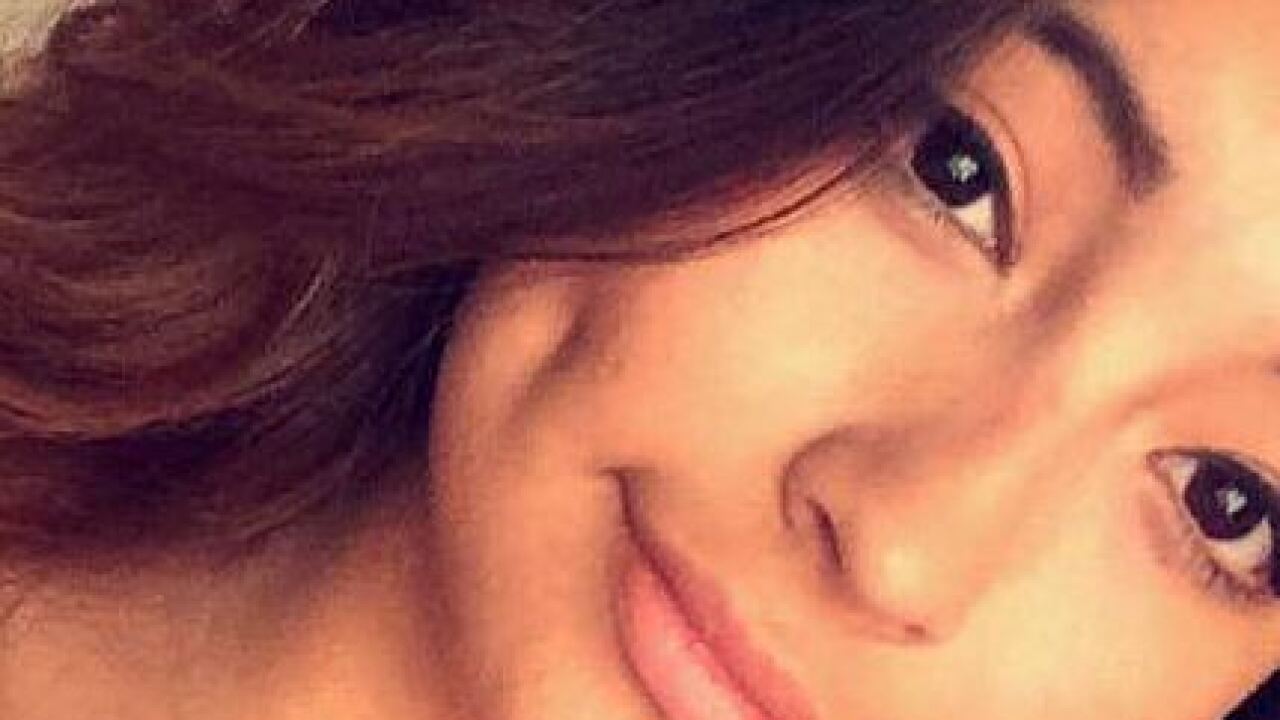 UPDATE: Saratoga Springs officials stated around 7:45 p.m. Wednesday the missing girl has been found and is heading back to her family. Officials expressed their gratitude to all who helped spread the word to find Melida Michelle Salazar.

Melida Michelle Salazar was last seen by her family on Nov. 6 at her home. She has not been seen or had contact with family since then, according to a Facebook post from Saratoga Springs police.

Melida is 5 feet 2 inches tall and 110 pounds. She has brown hair, which has possibly been dyed blonde, with brown eyes.

Anyone with information about Melida’s whereabouts is asked to call Saratoga Springs Police Department at 801-794-3970.