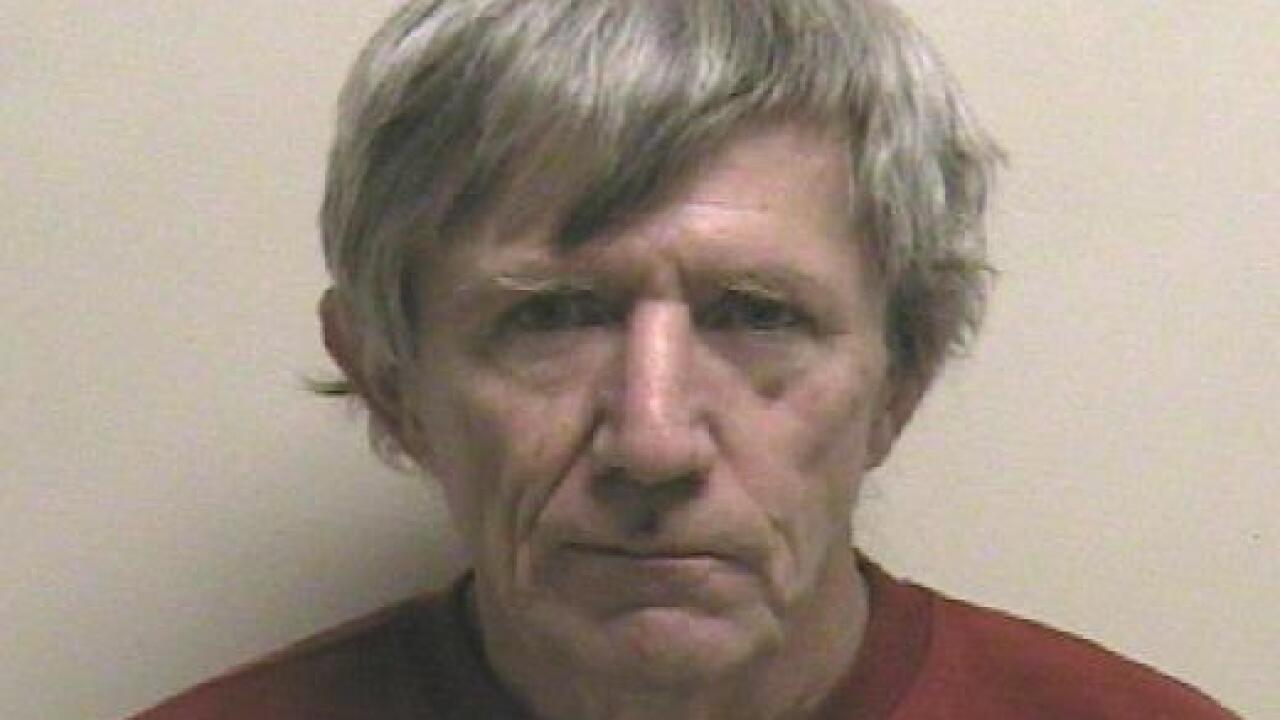 PLEASANT GROVE, Utah — A Brigham City man was taken into custody after arranging to meet a child for sex in Pleasant Grove, according to authorities Tuesday.

Pleasant Grove investigators, with assistance from the Internet Crimes Against Children Task Force, they arrested Robert Lynn Johnson, about 58 years old, after he

traveled to the Utah County town to meet a 13-year-old girl Friday.

Roberts said police are not giving more information regarding the case at this time because Johnson is being investigated for similar incidents with other children.

“The arrest was the result of many hours of hard work and a prolonged, ongoing investigation,” Pleasant Grove police wrote in a Facebook post. “Good work, gentlemen! Thank you for your committed devotion to keeping our children safe.”

Johnson was booked into Utah County Jail on charges of enticement sexual assault of a child; attempted dealing in materials; enticement aggravated rape of a child and entice, solicit, seduce or lure of child.