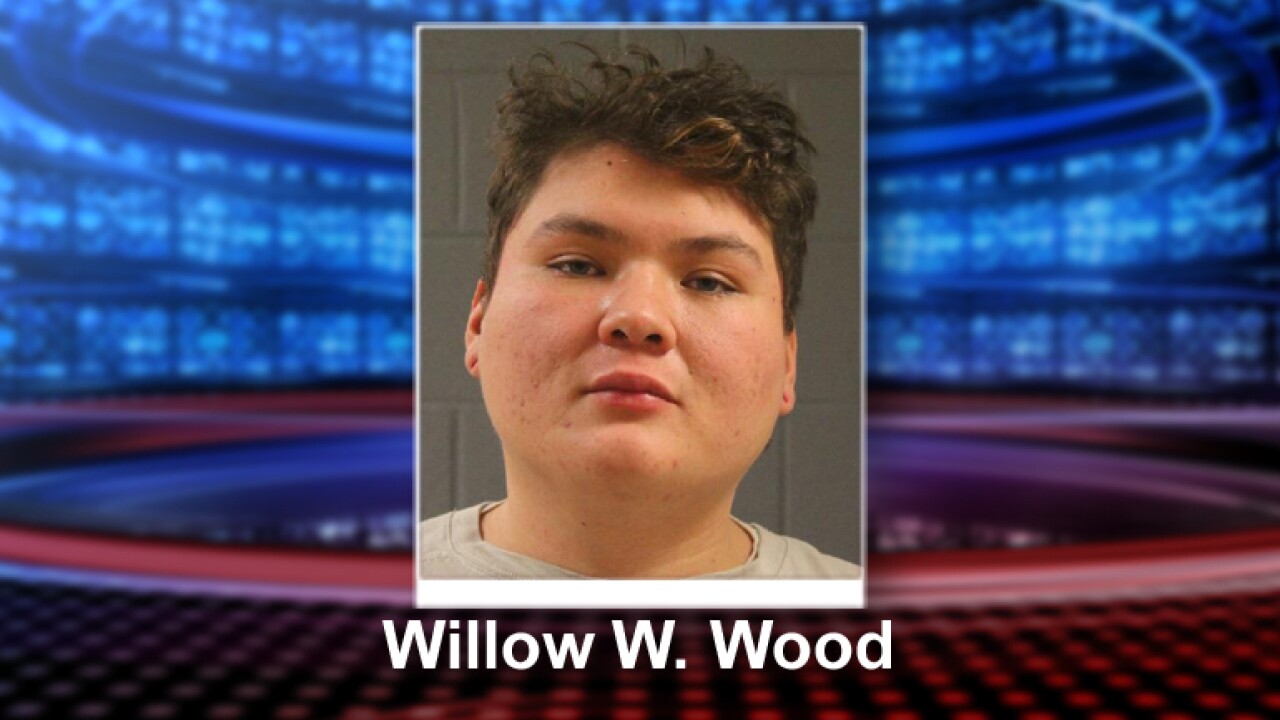 ST. GEORGE, Utah — Police in St. George arrested a man early Saturday morning after the intoxicated suspect allegedly broke into a woman’s home and used a knife to threaten her into performing sexual acts.

According to booking records, Willow Wolfrunner Wood was booked on charges that include forcible sodomy, aggravated kidnap, burglary, aggravated assault with a weapon, alcohol consumption by a minor and another charge relating to a warrant.

Sgt. Rich Triplett with the St. George Police Department said the attack occurred just after 2 a.m. Saturday at a residence in St. George. The victim reported the man, who she did not know prior to the attack, broke into her home and forced her to perform a sex act while threatening her and holding a knife to her throat.

Triplett said the woman had injuries that corroborated the details of her story, but he said her injuries were minor enough that she did not require transport to a hospital for treatment.

Wood was arrested and booked into the Purgatory Correctional Facility in Washington County.