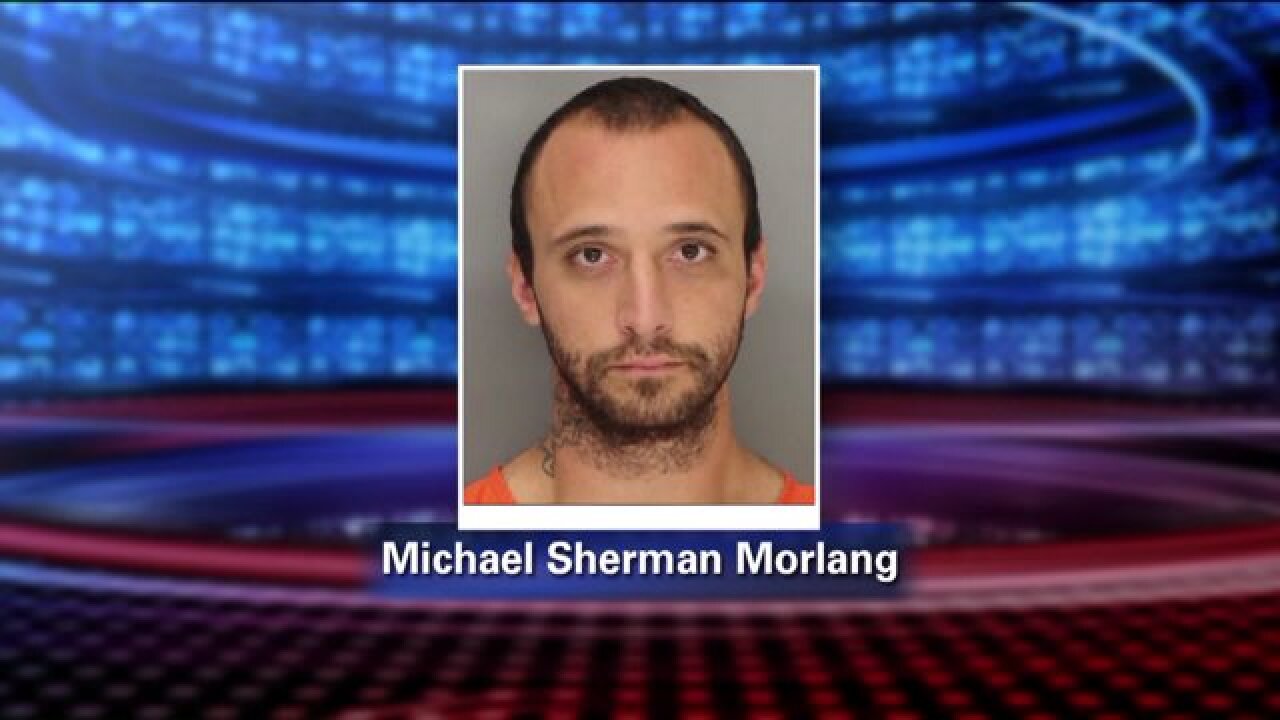 SEVIER COUNTY, Utah - A Payson man is facing federal terrorism charges after he allegedly called in a bomb threat to the Utah hospital where his wife was in labor in an effort to delay his wife giving birth until he arrived.

A grand jury federally indicted 26-year-old Michael Sherman Morlang for calling a Sevier County hospital on September 17 and making alleged threats about an explosive device at the facility.

Richfield City officers evacuated the hospital and those who needed emergency services had to be diverted to another hospital for several hours.

"It stirred a lot of people," said Gary Beck, an administrator at Sevier Valley Medical Center.

He said they had to call in the Utah County bomb squad, FBI and Homeland Security.

After a thorough search, authorities cleared the building and the FBI took over the investigation.

Officers said hospital staff told them they believed the threatening call came from the husband of a woman who had just had a baby, Morlang.

Nurses told officers they believed the husband called in the threat because he wanted his wife to wait to have the baby until he arrived from Idaho.

They told authorities Morlang was "extremely upset" they were going forward with the birth before he was there.

Richfield police said Morlang's wife and her father told them they thought the threat likely came from Morlang as well.

Beck said: "You think, 'Really? You would call a bomb threat in just for that?' That's a pretty selfish situation."

Michael Truempler, who told FOX 13 he is Morlang's fiance, said Morlang's wife scheduled a C-section before her due date, which is why he was so upset.

He said Morlang was crying when he made the call.

Morlang is in custody in Idaho on an unrelated warrant.

The potential maximum penalty for the charge is 10 years in prison and a fine of $250,000.