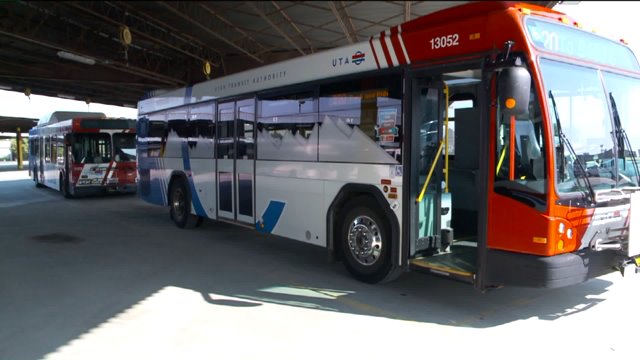 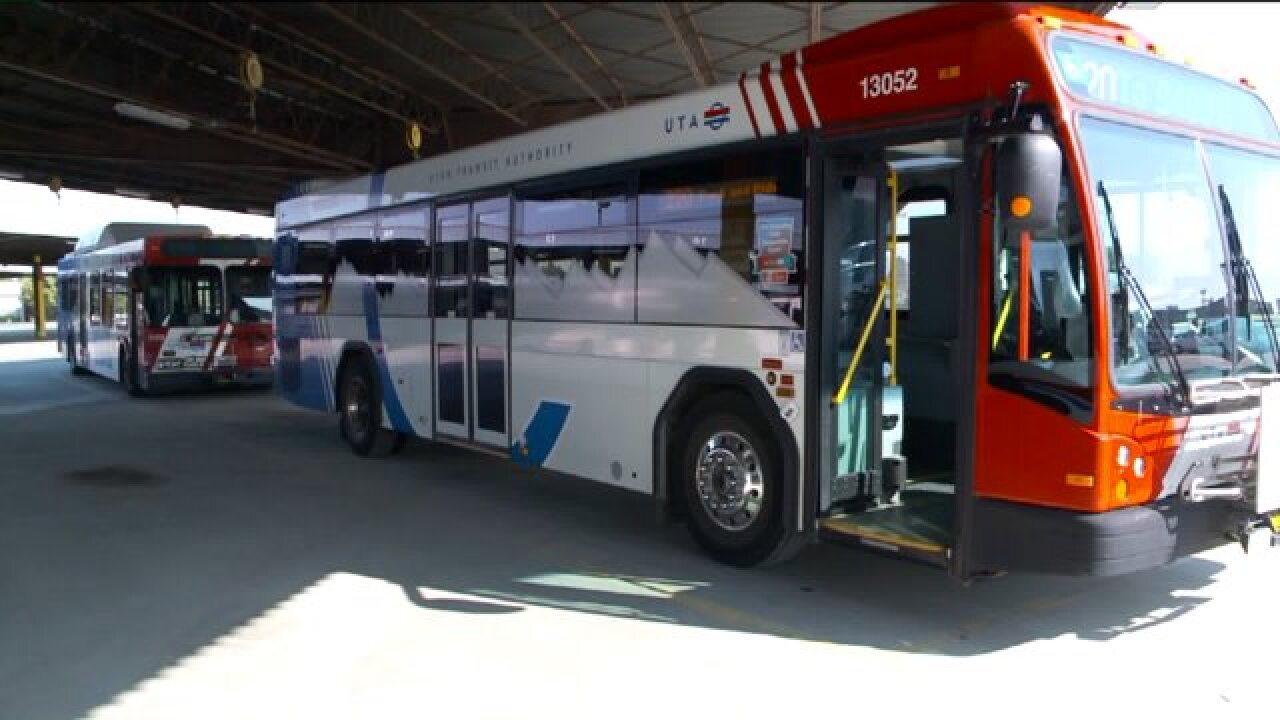 SALT LAKE CITY - The Utah Transit Authority says massive improvements are expected in some counties in 2016, and that announcement Wednesday comes on the heels of a final vote count for Proposition one.

The proposition was on the ballots in seventeen counties, but only passed in ten. It aims to bump up a portion of sales tax in those counties and put 40 percent of that additional revenue toward the UTA, to make improvements in those areas

“We have to decided based on what the people want where we are going to put extra service," said UTA spokesman Remi Barron.

He says they started taking public comment before votes were even made last month. At the top of recommendations, UTA says people want additional bus routes, and more frequent bus trips.

“Some of the new services could be implemented as early as April," Barron points out. "Most of it will come online after August when most of the funding comes in.”

Barron says that new changes and additional services won't be implemented until after some of that new revenue from sales tax starts to roll on. Since that budget is tied directly to sales tax numbers, Barron says the budget could fluctuate on a monthly basis.

But what about the other seven counties that Proposition one failed in? Tammi Diaz, a concerned resident, showed up to UTA's board meeting Wednesday night to voice her concerns. She says her bus route was eliminated back in 2011, and wonders if a lack of additional spending in her county will result in even more cutbacks.

“They said there wasn’t enough ridership," Diaz said. "But there was plenty of ridership.”

Barron tried to settle some of those concerns Wednesday. He said UTA's budgets are built for gradual sustainable increase. So services, he said, won't be cut. He did, however, admit that counties that didn't pass Proposition One won't have massive improvements going forward.