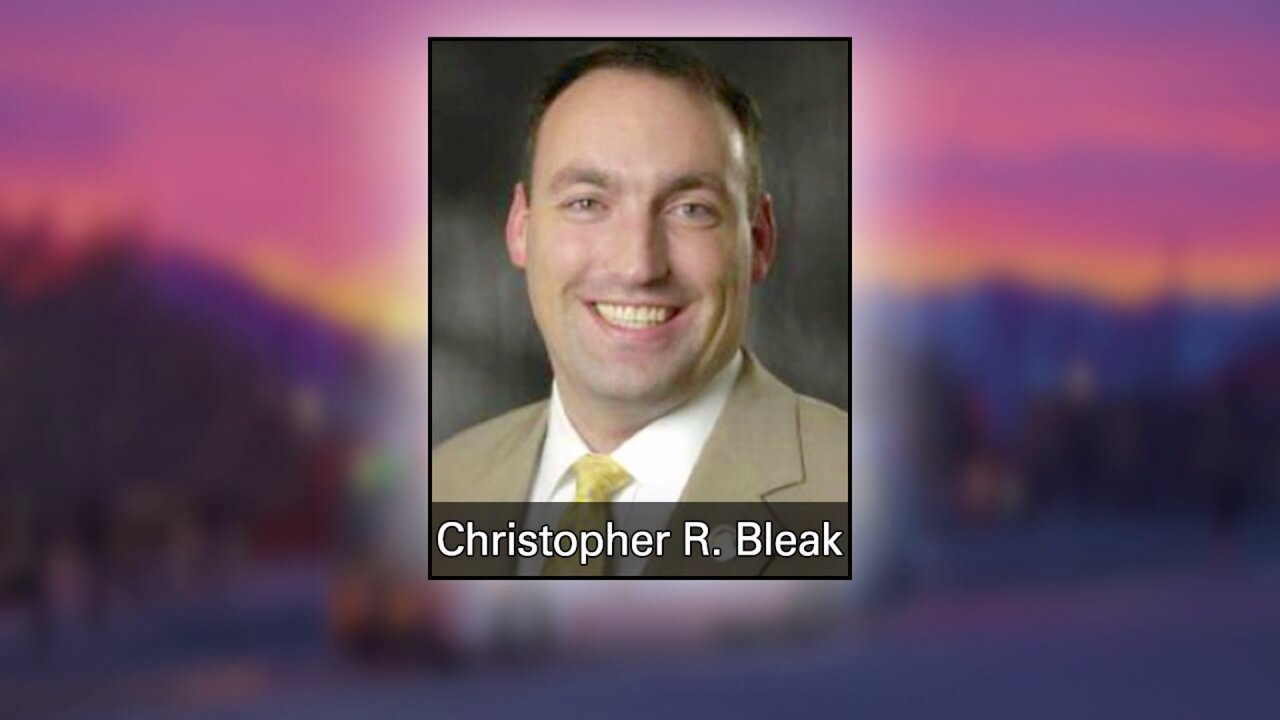 SALT LAKE CITY — A Utah Transit Authority board member has resigned, and the announcement comes amid scrutiny over a controversial trip to Switzerland that UTA officials say inadvertently interfered with a competitive bidding process.

Vice-chairman Christopher Bleak announced his resignation Wednesday, and UTA says two other board members are expected to resign as well. However, they declined to give those two names prior to receiving resignation letters.

Bleak stated he had made the decision to resign last week due to a new client project at his firm, and he said, “unfortunately, my resignation coincides with recent media scrutiny and attention around a trip I made to Switzerland. I want to apologize to each of you for creating this issue and distraction.”

The full text of his letter is available at the bottom of this post.

Bleak and one other UTA board member went to Switzerland in late September. UTA says their board wasn’t aware of trip, even though several current and former UTA officials were on it or helped fund it.

They said the trip was set up by the Legislature’s Office of Economic Development, and, that while it included UTA board members and former lobbyists for UTA, the people on the trip weren’t attending on behalf of UTA.

UTA said that while the UTA members had their own purpose for going on the trip, the trip did in fact interfere with the competitive bidding process they had going at the time regarding leasing their rail facility, causing them to cancel that process.

The UTA board also adopted stricter ethics and code of conduct guidelines Wednesday to prevent future conflicts of interest.

See below for the full letter from Bleak released by UTA:

Last week, I submitted my resignation from the Utah Transit Authority Board to my appointing authority in Utah County and notified Chair Burton that November 18, 2015 would be my last meeting.  I made this decision in consultation with Chair Burton and our General Counsel based on a new client project at my firm.  Although the work issue is not in conflict with UTA’s vision and mission it does present a problem for me serving on the Board.  We looked at possible solutions that would allow me to serve and recuse myself from certain Board decisions but that would prove to be too unwieldy for me and would not allow Utah County, my appointing authority, to be appropriately represented on the Board.

Unfortunately, my resignation coincides with recent media scrutiny and attention around a trip I made to Switzerland.  I want to apologize to each of you for creating this issue and distraction.