Doug Flutie loses parents an hour apart: ‘They say you can die of a broken heart and I believe it’ 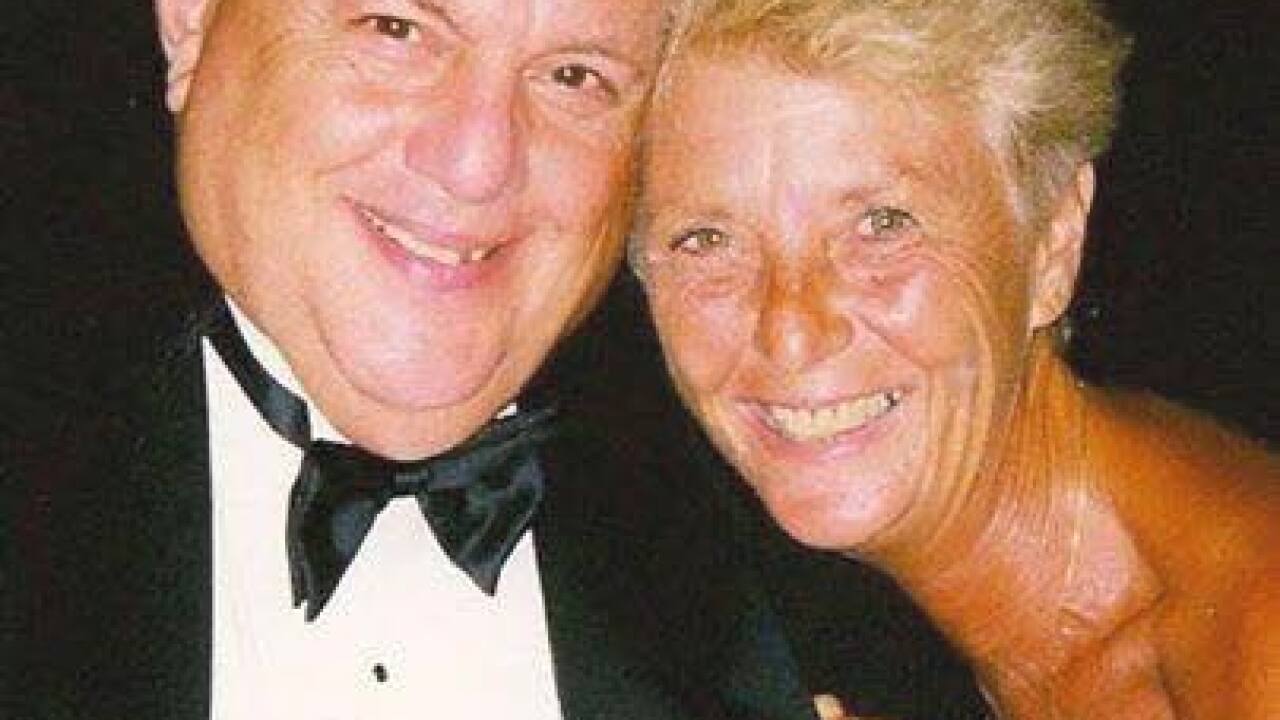 (CNN) — The mother of Doug Flutie died of a heart attack less than an hour after her husband passed away following an illness, the former Heisman Trophy winner said Wednesday on Facebook.

“They say you can die of a broken heart and I believe it,” Flutie wrote.

“My parents were always there for their children, from the days my Dad coached us as kids and my Mom would work the concession stands, through to this morning,” said Flutie, who was named college football’s top player in 1984 while playing quarterback for Boston College.

“They were incredible parents and Grandparents and my family and I will miss them both,” said Flutie. His post did not indicate the location of the hospital.

“We offer our heartfelt condolences and support to the entire Flutie family. They will remain in our thoughts & prayers,” he wrote.

Flutie is responsible for one of college football’s most memorable plays, a Thanksgiving Day Hail Mary pass to teammate Gerald Phelan to defeat Miami 47-45. At Boston College, he was the first Division I quarterback to throw for more than 10,000 yards in a career.

He played professional football in the USFL, the NFL and Canadian Football League for 21 seasons.

Flutie, 53, is an analyst for NBC’s coverage of Notre Dame football.