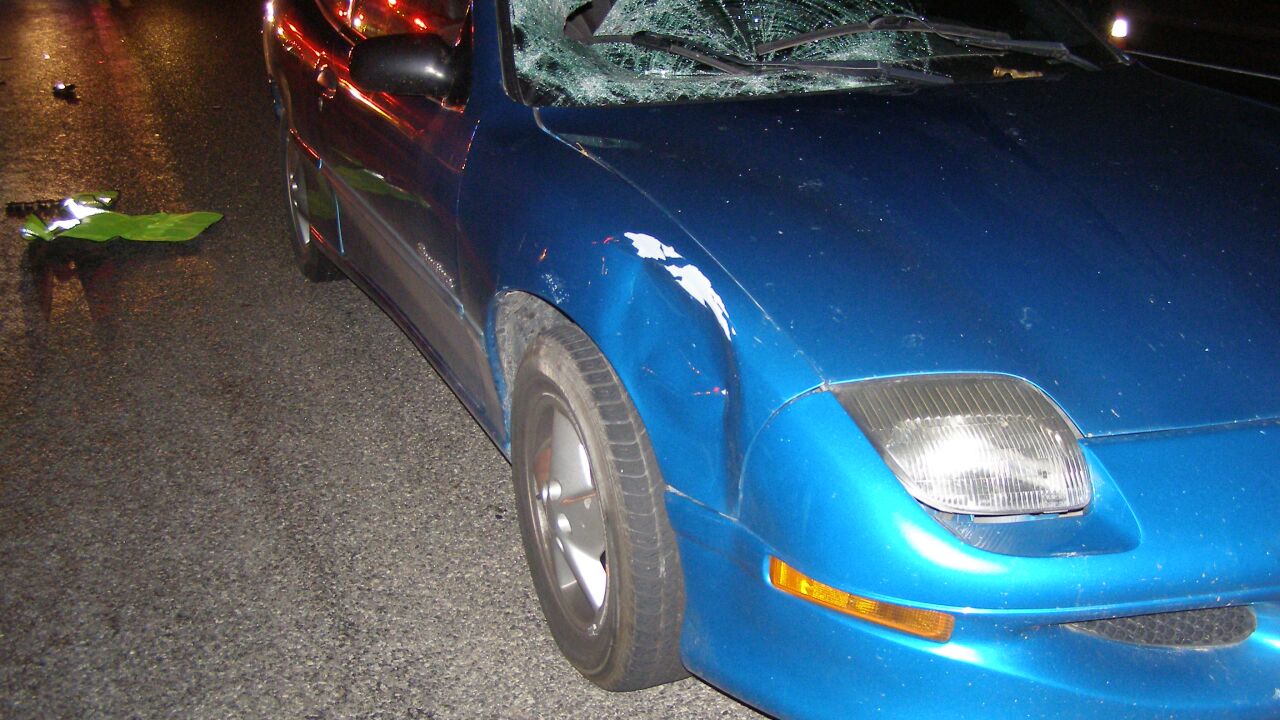 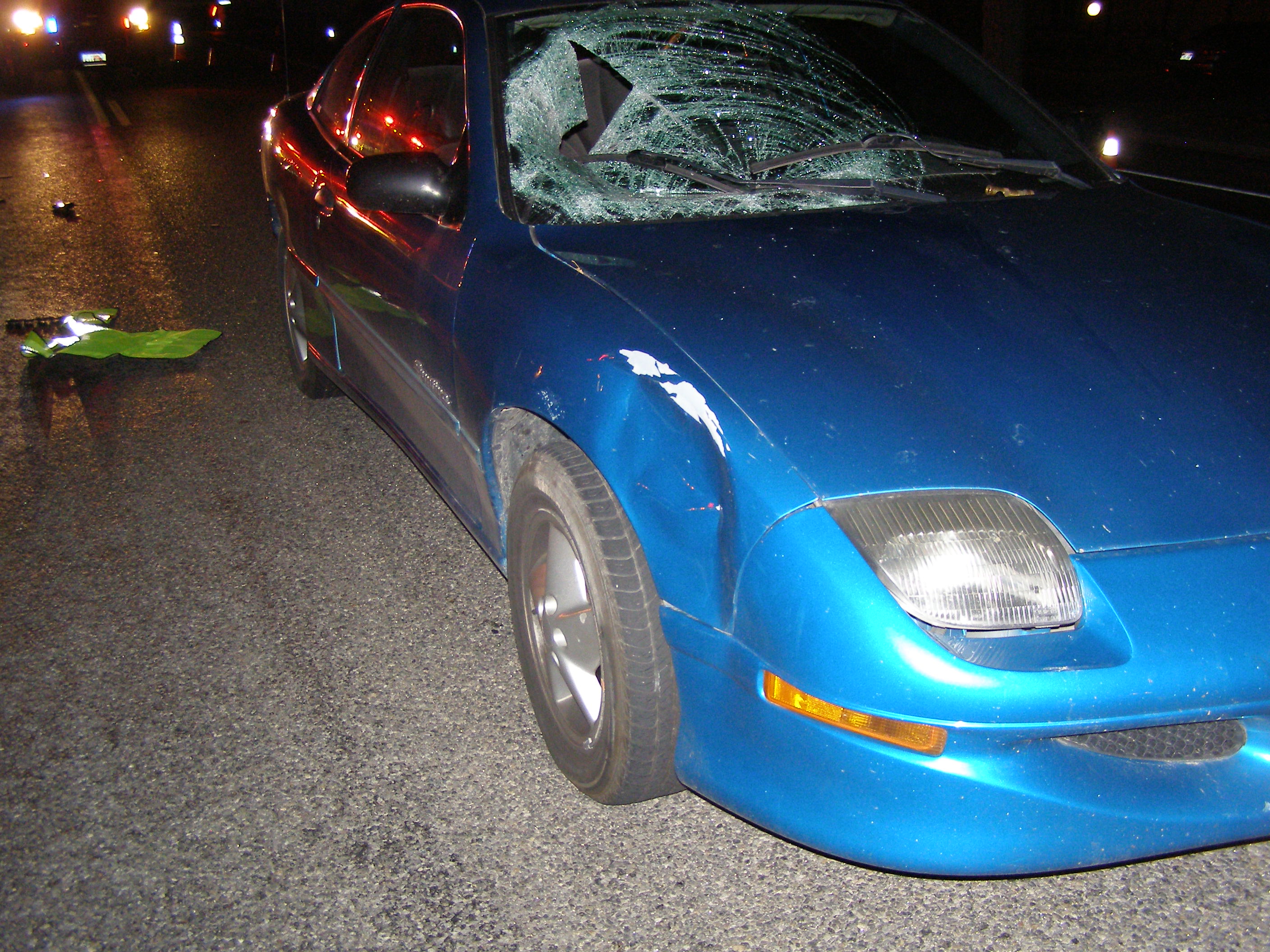 SYRACUSE, Utah – A Syracuse firefighter is recovering after being hit by a car while on the scene of a previous accident in front of Syracuse High School.

Authorities were investigating the first accident on 2000 W. when firefighter Dan Holman, acting chief, went to the median to clear debris.

Holman was wearing a reflective vest when he stepped onto the road and bent down to pick up more debris.

As he was doing so, a blue Pontiac Sunfire hit him.

He was rushed to the hospital in unknown condition.

The accident is under investigation; no charges have been filed but that could change.

Officials said the driver was not suspected of driving under the influence at this time.