Speed limits on I-15 to increase in and around St. George 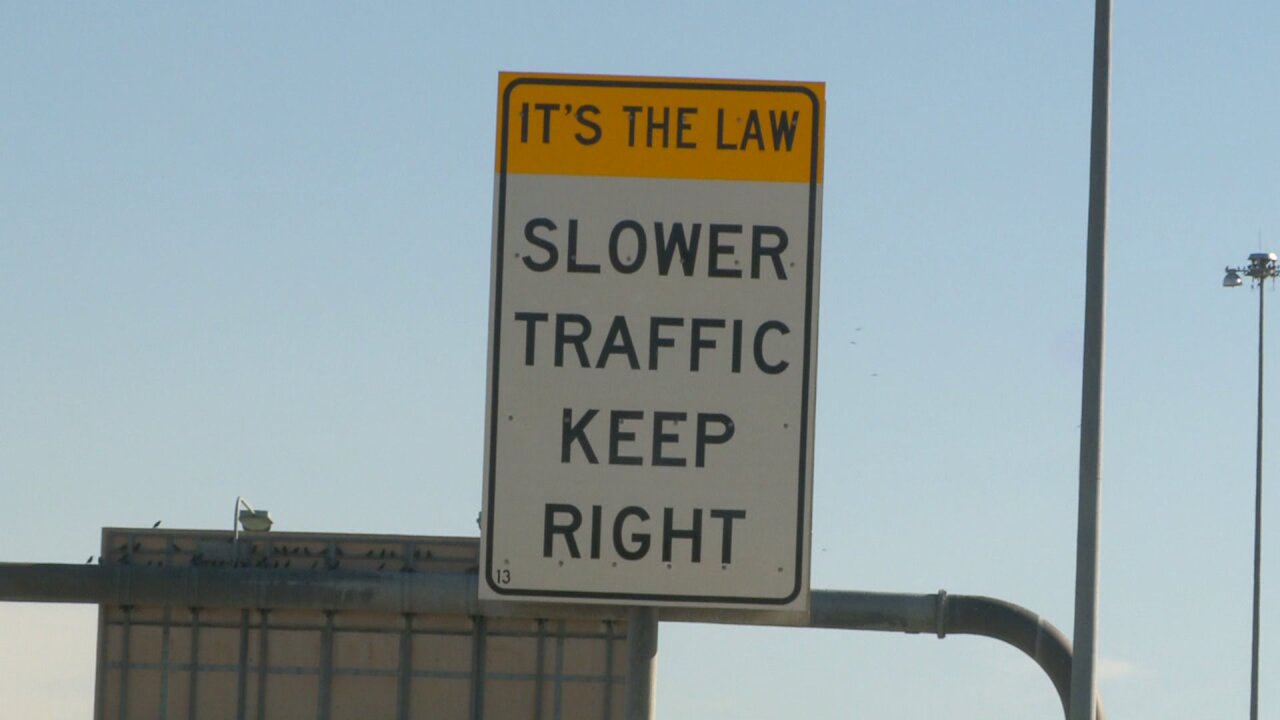 ST. GEORGE, Utah – Motorists in southern Utah will soon be able to go faster on I-15.

“We’ve taken a look at the speeds that are out there on I-15 right now, and taken a look at recent improvements that we’ve made,” said Utah Department of Transportation traffic and safety director Robert Miles.

Miles said, in addition, the department looked at crash statistics and traffic studies when making the recommendation. The speed increase standardizes speeds in urban areas across the state.

Motorists have mixed feelings on the change. Some think it’s a good move, while others feel it will only cause more problems.

“Most people driving at 75 or 80, if they had to stop fast in an emergency, they couldn’t, and it would just cause a massive wreck,” said Kane County resident Gaelyn.

Miles, however, said studies have not shown a correlation between increased speed and accidents.

“What we have seen in the past is when we have adjusted speed limits, it really doesn’t adjust the behavior of the people,” Miles said.

The new traffic signs should go up within the next month.