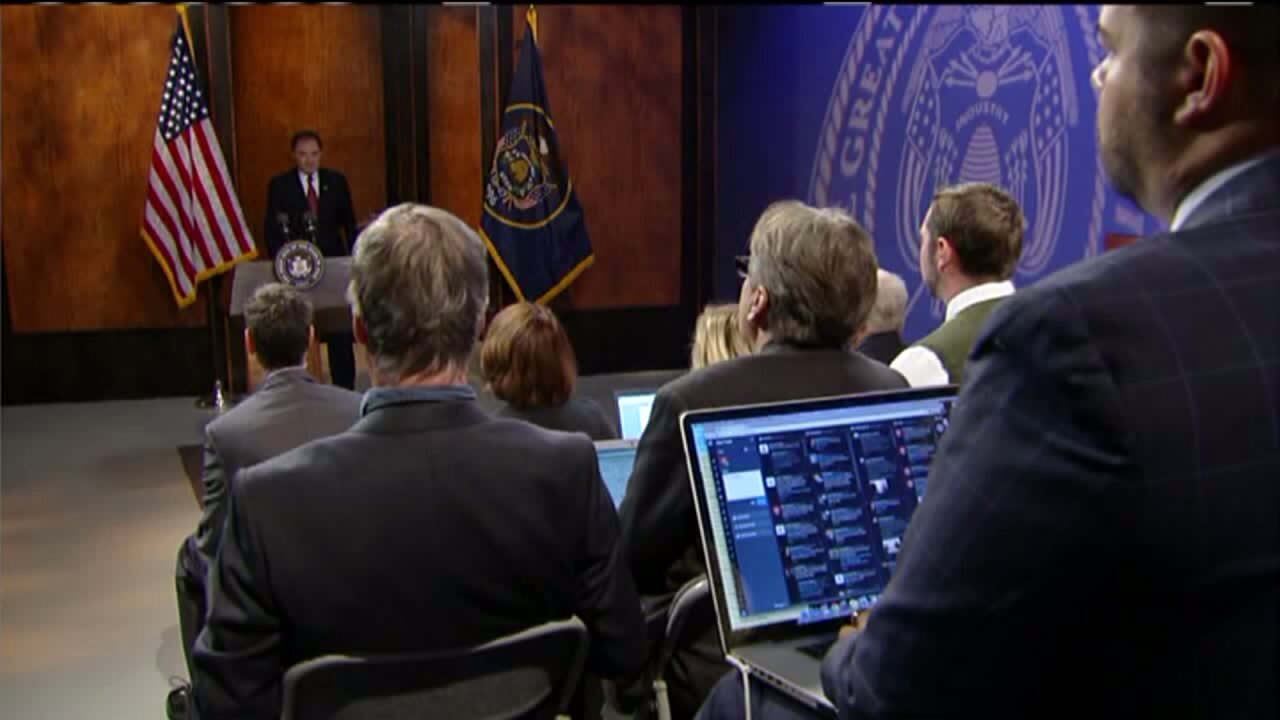 SALT LAKE CITY — Utah Governor Gary Herbert weighed in on the LDS Church’s recent policy changes excluding the children of same-sex couples from membership and declaring those in same-sex marriages to be “apostates.”

Speaking at his monthly news conference on KUED, the governor was asked for his thoughts on the policy as both a head of state and a practicing Mormon.

“Let me speak as the governor because that’s why I’m here,” he said. “Far be it for me to tell any religion, whether it’s the LDS Church, Catholic church, Protestants or non-Christian what their doctrine should be, what their policies and practices should be.”

The governor spoke about the compromise legislation passed earlier this year that provided protections in housing and employment for LGBT people, while at the same time preserving religious liberties. He said it brought both sides together.

“We’re not going to be involved in government in telling religions what to do and how to do it,” he said.

The Church of Jesus Christ of Latter-day Saints recently changed its policy to declare that those who are in a same-sex marriage are committing apostasy, making them subject to excommunication. The LDS Church also said that it would not allow the children of same-sex couples to be baptized into the church until they are 18 and denounce same-sex marriage.

The policy changes have triggered protests, criticism from LGBT rights groups and even membership resignations. Another mass-resignation event is scheduled this Saturday in City Creek Park.