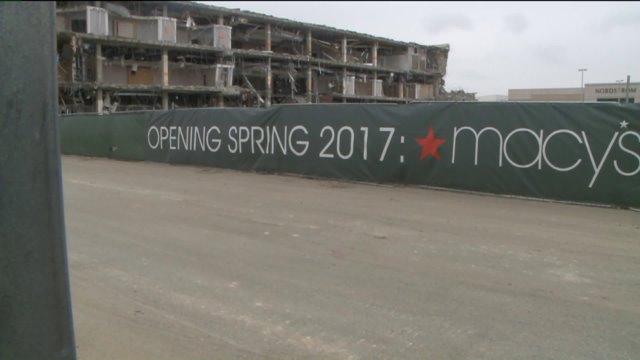 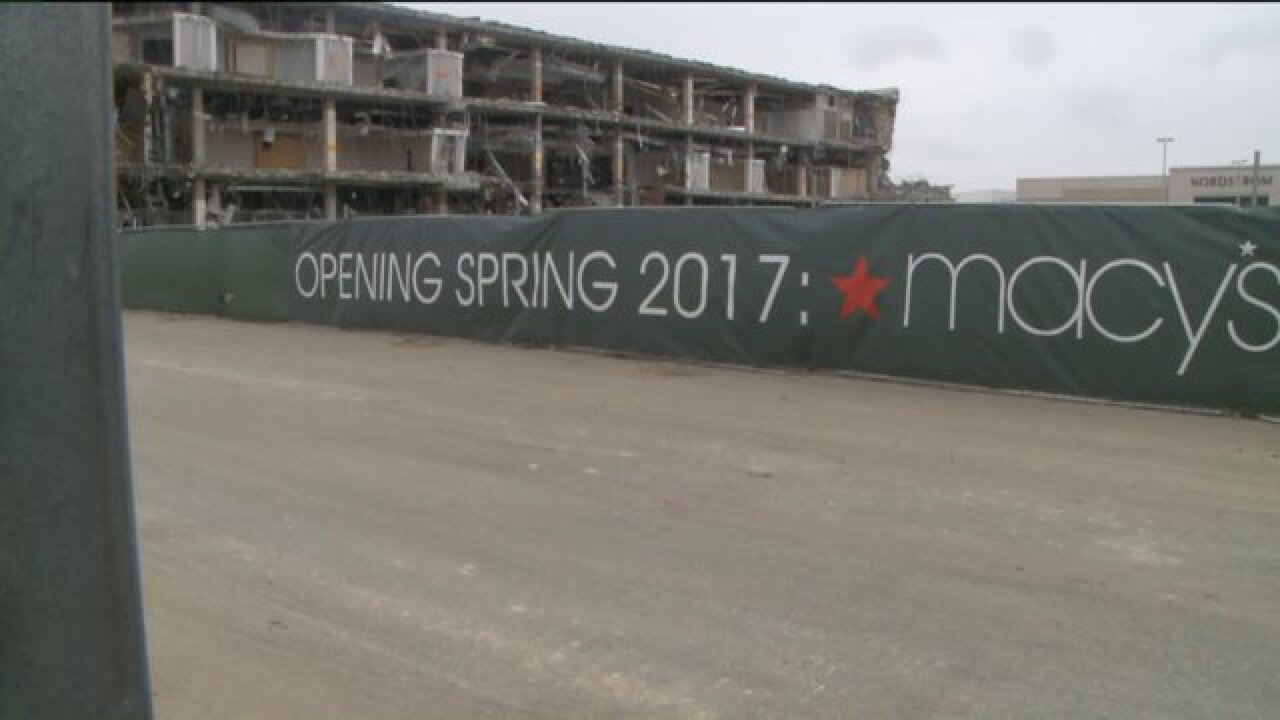 MURRAY, Utah -- With mounds of dirt and demolished buildings, it’s a mall makeover in Murray.

“You can never have too many stores,” said Shayla Sant, a Fashion Place Mall shopper.

That's why the Fashion Place Mall is planning to bring more stores to its retail line up.

“It's an exciting time; we have such a high demand for retail space and it provides us the opportunity to bring our customers the retail they want,” said Mark Thorsen, General Manager of Fashion Place Mall.

All the construction will be happening on the north side of the building. Ted Eyre, Murray City Mayor, says he has seen the mall progress over the past four decades.

“We've seen it continue to grow and change and to improve,” he said. “...Fashion Place is so unique in the sense that it continues to reinvent itself, it makes itself better."

Eyre is looking forward to new, one-of-a-kind stores and the jobs the expansion will bring.

The downside? The construction will be here for the holiday rush.

“This holiday season might be a little difficult with the parking, but that will be remedied and we'll have plenty of parking for the stores around here,” Eyre said.

But, despite the crowds, shoppers are excited for the change.

“I think it would be great," shopper Brittney Crandall said. "It's missing a lot of stores that it needs, so if it gets bigger: more stores."

“I'm pretty excited about it," Sylvia Sutter of Murray said. "I love shopping, and it's always good to have new stores. So, why not?”

The construction is expected to be completed by spring of 2017.