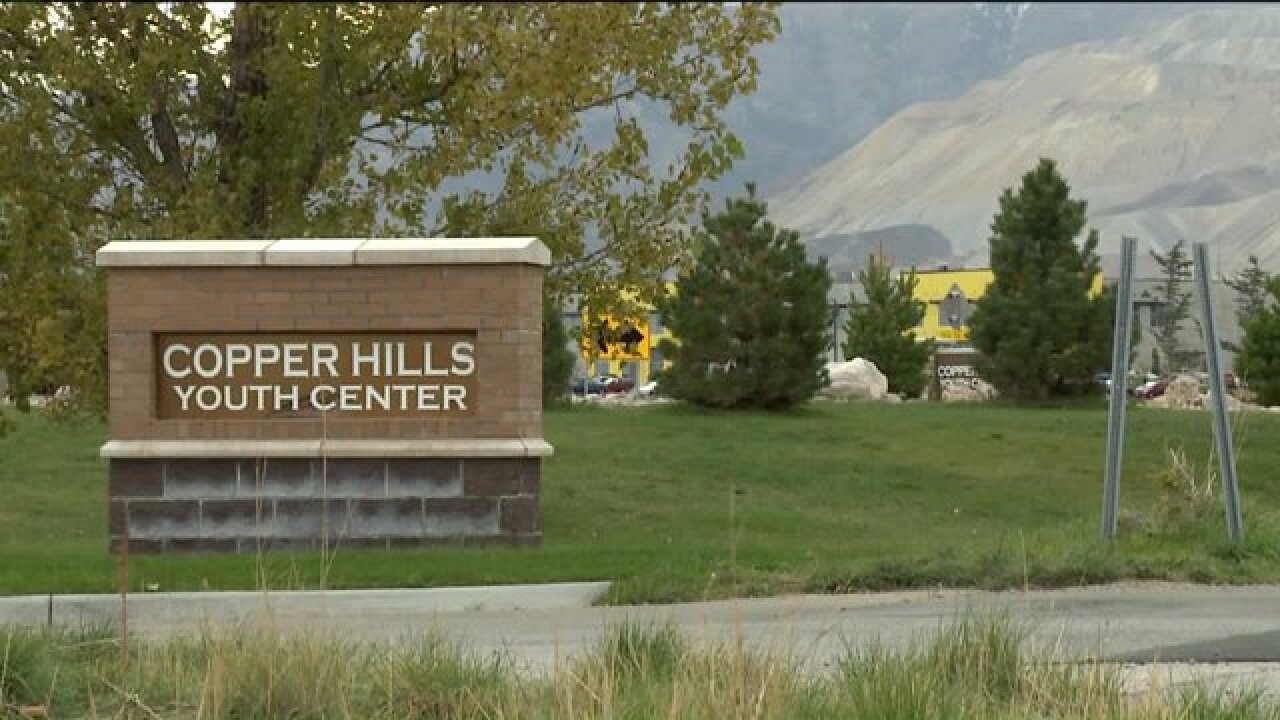 WEST JORDAN, Utah -- The Department of Human Services launched an investigation after a weekend riot at a West Jordan youth facility. But a youth center worker says some of the paperwork turned in by the center has been doctored, to make the facility look like it’s in compliance with state regulations.

A worker at the Copper Hills Youth Center in West Jordan said Sunday’s riot goes deeper than just a few kids acting out.

The employee, who we’ll call “Bill,” asked to keep his identity private. He’s claiming Copper Hills is faking its paperwork, to cover up what’s really going on inside their walls.

"The police have been called a few times in the last few months," Bill said, explaining that the recent calls for help from the center are nothing new.

He said that’s partly because, "The kids know that we’re understaffed, and can manipulate the situation."

And that, he said, impacts the care of facility patients.

He thinks a combination of those factors played a role in Sunday’s riot.

"They were understaffed," he said.

The ordeal ended with 10 teens in juvenile detention, after reportedly assaulting Copper Hills workers, and police.

The next morning, Bill said Copper Hills came to them with a request.

"People who were not on the units were asked to sign papers, showing that they were working on the units,” he explained.

He’s talking about the Daily Staffing Report- a document employees fill out, which is turned over to the Department of Human Services.

Bill said people were asked to indicate they were working inside a particular unit, even though they weren’t.

"So that we appear that we’re in state regulation,” he said, “and not so short staffed."

He said this wasn’t the first time employees had been asked to falsely sign the forms.

Fox 13 has been in communication with Copper Hills CEO Rebekah Schuler, who initially responded to a series of emails and answered questions about the riot.

When asked about the employee’s claims and the staffing report, she did not send a response.

The state will now be taking a close look at Copper Hills’ practices, after Sunday’s mishap.

"We will be reviewing if any rules were violated that contributed to that incident," said DHS spokeswoman Heather Barnum said.

If they find anything is out of compliance, DHS could take action against the facility.