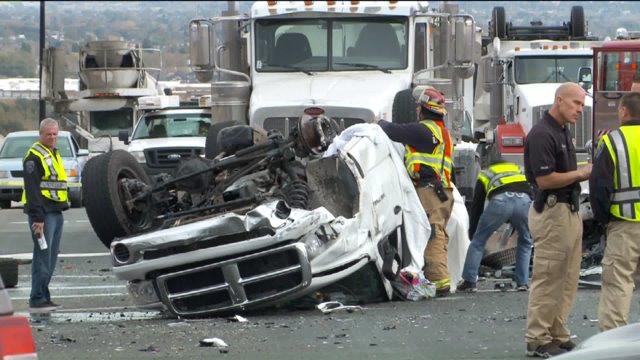 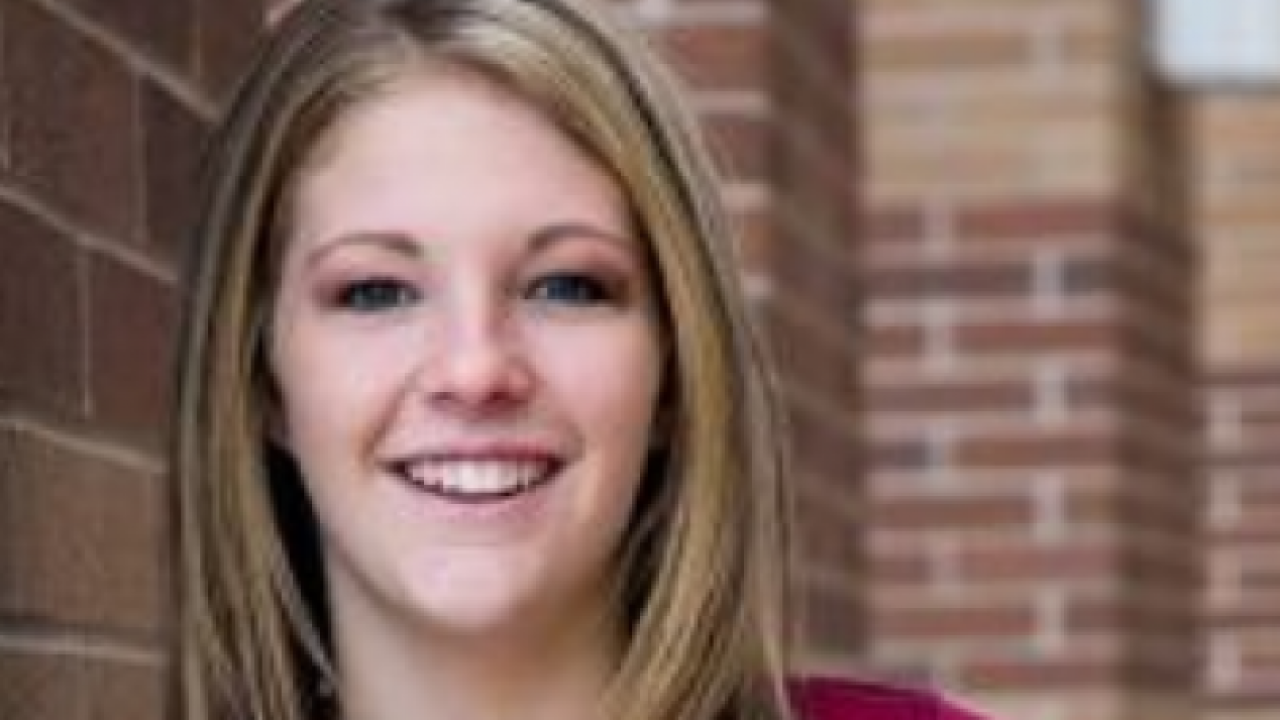 HERRIMAN, Utah -- Salt Lake City police are now heading up the investigation into Thursday’s deadly rollover crash on the Mountain View Corridor, and Friday classmates of the student who passed away were on campus show their support.

Cadee Conner, a Herriman High School sophomore, was killed in that crash, and even though school was out for the end of the quarter Friday, many of her classmates were on campus. Counselors were on hand to talk to any students dealing with grief in the wake of the crash that killed Cadee and seriously injured two other students.

Friday morning, FOX 13 News ran into four students who were conducting their own form of therapy, and, on a day when they could have slept in, they woke up early to honor their classmates.

"Just to show support for Cadee and the others involved in the accident,” student Brayden Buttars said.

Cadee and two fellow students were driving in a white truck Thursday morning, when police say a woman driving a white Mazda ran a red light and plowed into them.

Cadee was pronounced dead at the scene, and her classmates, along with the driver of the Mazda, were all hospitalized with serious injuries.

Friday morning, Isaac Hilton and his friends were out tying orange ribbons, Herriman High School colors, on the light poles around campus.

“It's just really sad, so we decided that something that we could do to show that we're a Mustang family, and we all love each other despite our ages or the groups we hang out with or the cliques we have," Hilton said.

They said they all know it's a small gesture in the grand scheme of things, but they hope it sends a strong message.

"I never met her, but I just wanted to show support for her and her family,” student Jessica Hanson said.

Elizabeth Bradshaw, another Herriman student, said: "We're going to miss her very much, and for us to be able to show the smallest bit of support we possibly can, just by tying ribbons."

Friday night, Herriman High School will host Brighton for a football game, and it is expected that during that game there will be a tribute to the students killed or injured in the crash. Many students are planning to wear orange ribbons and/or the number 32, as Cadee played on the basketball team and that was her number.