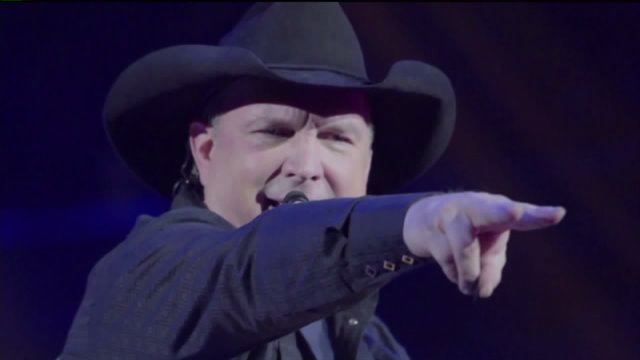 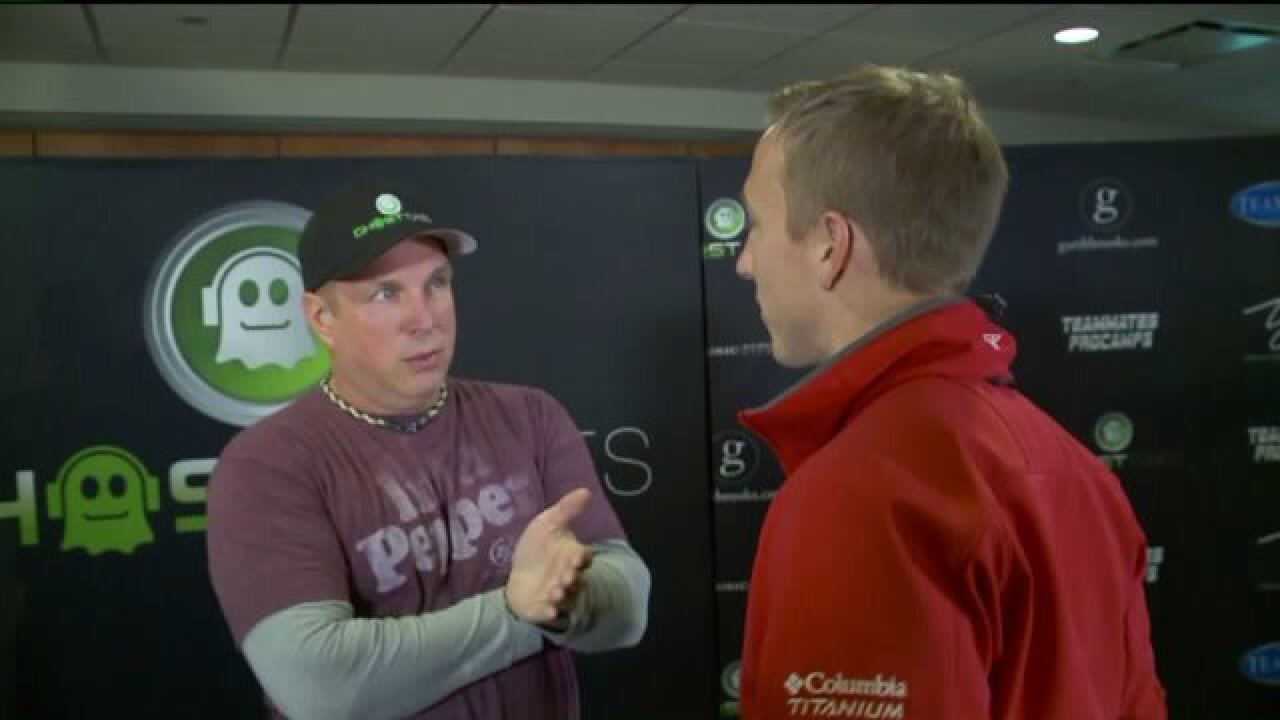 SALT LAKE CITY - Garth Brooks is back, and, in a way, he never left.

"I've been listening to him since I was in high school!" said one excited fan outside Vivant Smart Home Arena. "Twenty years later, I get to see him in concert!"

Garth Brooks is one of the top album-selling artists of all time. However, up until last year, the Grammy-award-winning singer had gone into retirement for over a decade, a chance to raise his three girls.

"I remember sitting across the table from my three daughters, and I didn’t know them," Brooks told media before taking the stage Thursday night. "I had one that’s 8, 6, and 4 and I’m staring at strangers. So, you roll up your sleeves and start to find out who these kids are.”

Even while off tour, and without a new album, Brooks continued to sell more albums than any other musician in America since 1991. After making the decision to return to singing, Brooks admitted he didn't know what to expect from fans.

Brooks said: "I feel very blessed and lucky for the things we had, but there’s something about getting to tour again on a level that, and forgive me if this sounds egotistical, a level that’s on the same level that it was, if not higher, and do that this late in your career? That's crazy!"

Brooks says fans can expect to hear a lot of his old songs during his four concert performance this weekend.

"I don't like it when artists release a new album and only play those songs," Brooks said. "People come to hear the songs they love."

Walking around the arena, Brooks says this trip to Utah, is a little different from the last.

"I was hoping that you hadn’t traded away Karl Malone or John Stockton," Brooks chuckles.

He remembers his last visit 17 years ago very clearly. He said, at the time, his job was somewhat in jeopardy.

"This was the crazy place last time we were here," Brooks points out. "We were going through contract renegotiations, and the CEO of the label came to this concert," Brooks pauses. “I remember his face, I’ll remember it the rest of my life. It’s what I see when I'm up against a challenge," Brooks continues. "The crowd saved me, they were fantastic." Brooks said the concert made a believer out of the CEO.

Salt Lake City has a lot to live up to after a night like that. This time, they'll have three nights, and four concerts to look forward to.

Brooks is playing four shows: one on Thursday night, two on Friday night and a final show is set for Saturday night. Click here for details, times and ticketing information.