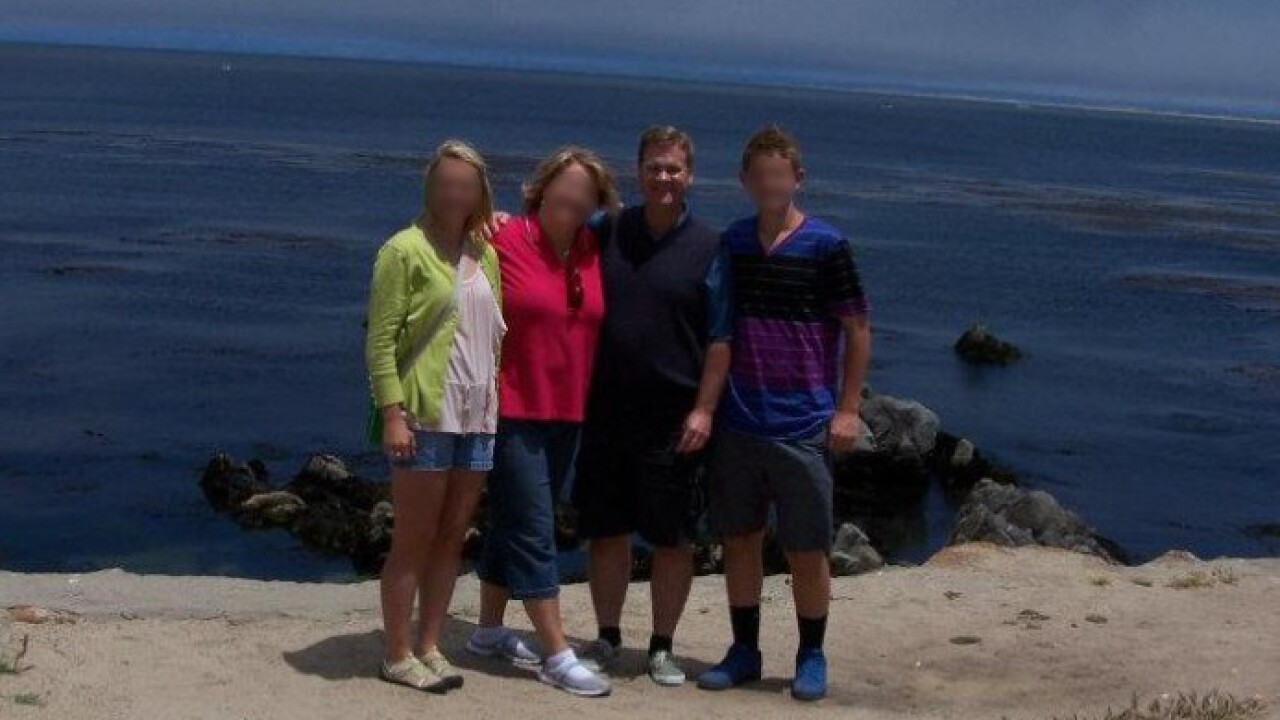 MILLCREEK, Utah - A father and an alleged burglar are dead after shooting each other in a neighborhood near Skyline High School.

Officers said the incident started when a man police identified as 34-year-old Jesse L. Bruner tried to break into a home near 3700 South and 3100 East at about 2 a.m.

Witnesses told police the homeowner, 47-year-old Russell "Rusty" Reed Jacobs, forced the man outside through the front door and chased him down the street.

Police said the men ran north and got about three houses down when Bruner turned around and shot the father, Jacobs, with a sawed-off shotgun.

The father was then able to return fire with his revolver and killed the burglar.

Jacobs' 16-year-old son heard the commotion, followed and witnessed his father get shot.

Authorities said the son tried to stop the bleeding and help his father along with neighbors, including a former federal agent and a doctor.

Paramedics also tried to save Jacobs for about an hour, but the father died from the gunshot wound.

"[The son] held his dad in his arms while he died... and that's something you don't forget," Howell said.

Howell also spoke about the sort of man Jacobs was.

"That man is a top-quality human being," he said. "I'd be proud to call him my friend, my neighbor, anything."

Jacobs was a family man, according to Howell.

Officers said burglaries like this in the middle of the night are not common, and police are investigating the motive behind the break in.

Police said Bruner has a criminal history including weapons violations.

Officers said they would like to speak with anyone who may have seen Bruner over the last few days at (385)468-9820. 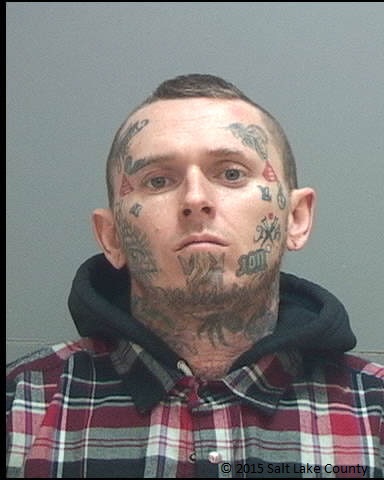