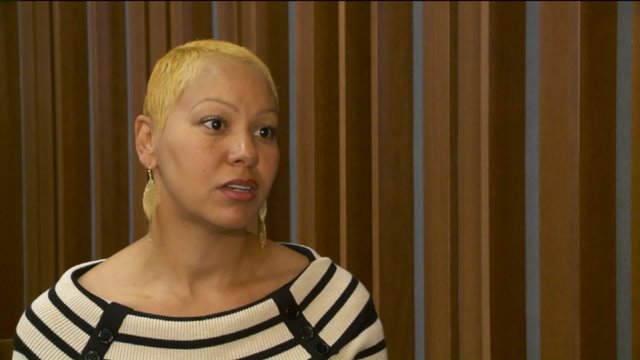 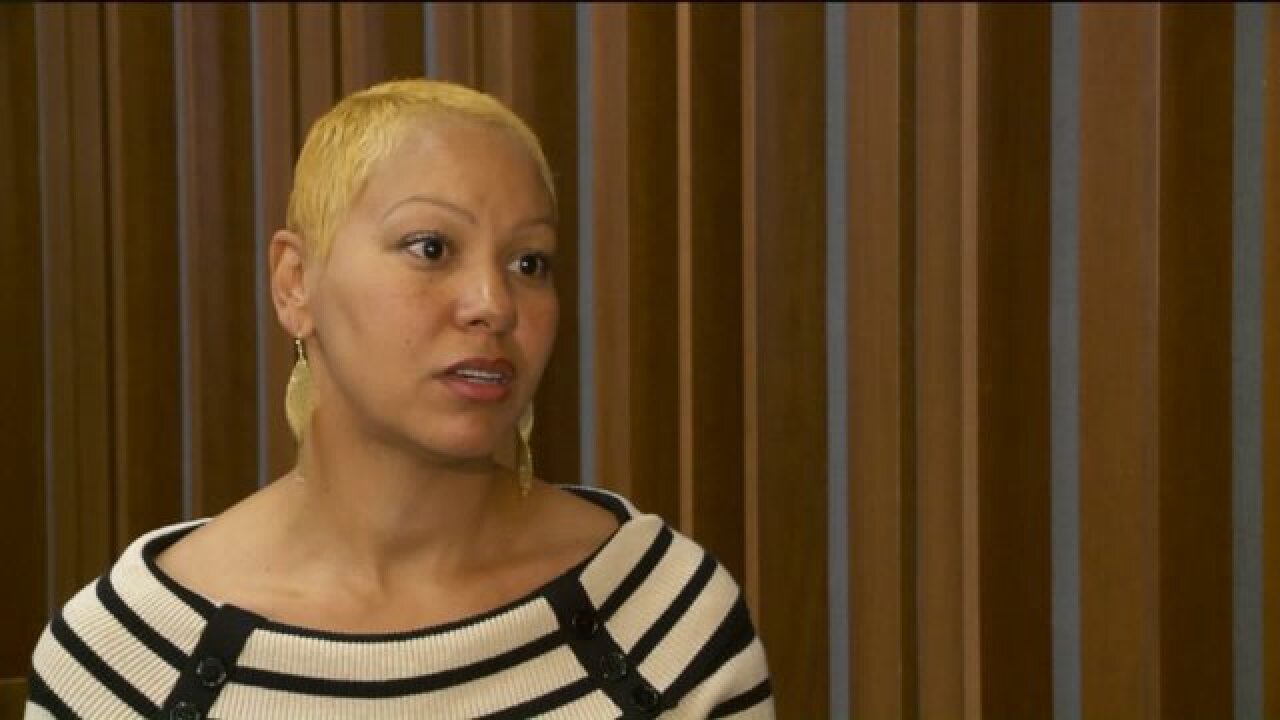 SALT LAKE CITY -- She was forced into a life of sex trafficking at 11 years old. Then, when she was 16, she was tried as an adult and sentenced for first-degree murder in California. Wednesday, Sara Kruzan talked to law students at the University of Utah.

“I remember walking down the hallway in waist chains and ankle shackles,” Kruzan said.

At the age of 16, tried as an adult, Kruzan was sentenced to a life in prison without parole.

“I didn't quite understand of the reality of what [lay] ahead of me: there's no way,” Kruzan said.

Her mother was a drug addict and abusive, and, at the age of 11, Kruzan met her sex trafficker, 33-year-old G.G.

“He had sex with me when I was 13,” Kruzan said with tears in her eyes.

He forced her into a life of drugs, violence and sexual exploitation. After suffering years of abuse at 16 years old, Kruzan killed G.G. After a two-day trial, a judge found her guilty of first-degree murder.

“They basically said, 'The only way you're going to get out of here is in a pine box,'” Kruzan said.

Looking for answers, in 2007 Kruzan met a team of pro-bono attorneys.

“We are the gatekeepers of the legal system, and if it's our system that's failing we need to address it,” said Micahel Teter, Kruzan’s previous attorney who now is an Associate Professor of Law at the University of Utah.

That's just what they did. Working for seven years and fighting the criminal justice system.

“Sara's case made going to law school worth it,” Teter said.

After 19 years in prison, her sentence was reduced, making her eligible for parole. Kruzan was finally free.

“I don't take any day for granted,” Kruzan said.

Michael Teter hopes his law students remember Kruzan’s story, and that it inspires them to fight for justice in their career.

“There are ways to promote changes in that system, to make sure that our educational system isn't treating kids like adults, to make sure our court system is treating juveniles fairly and justly,” Teter said.

Kruzan leaves this message to victims of sex trafficking.

Kruzan now has a one-year-old daughter and will be focusing her efforts on changing the legal system involving juveniles.

A short documentary available on YouTube covers more of Kruzan's life, see below for that footage.