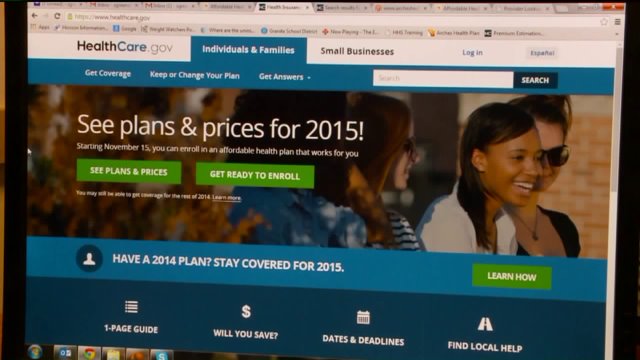 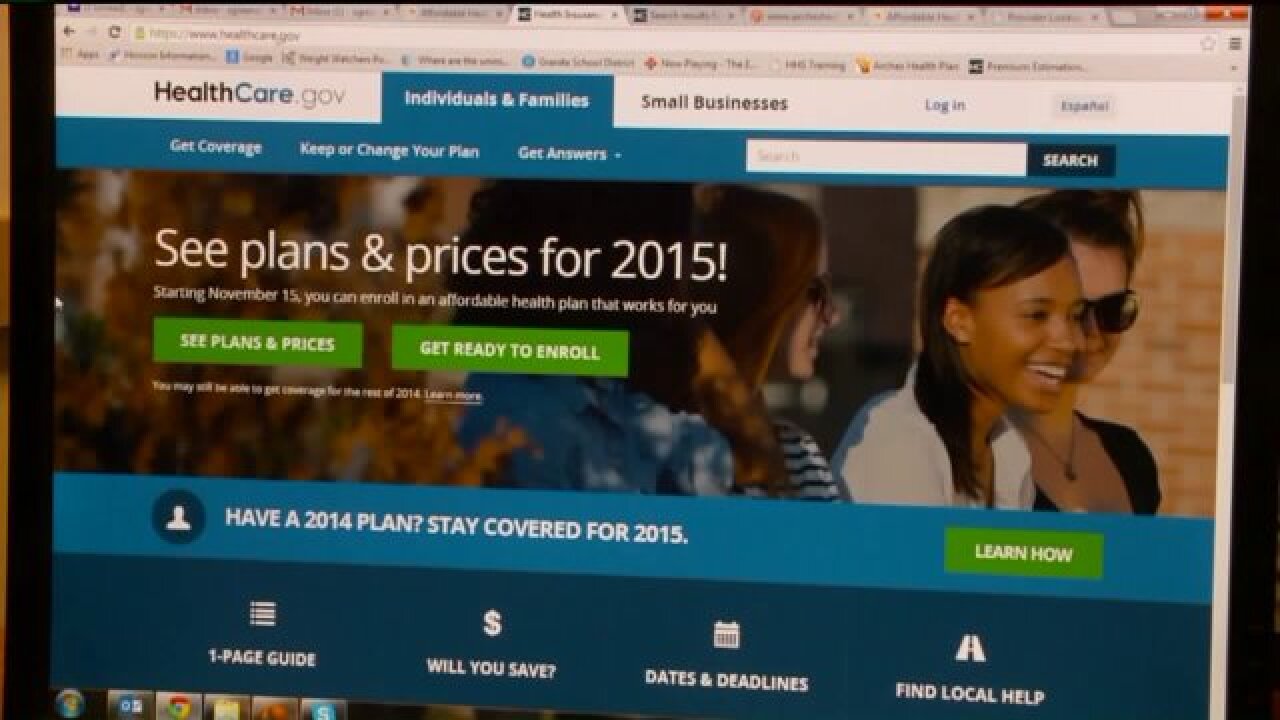 BOUNTIFUL, UTAH – About 35,000 Utahns are scrambling to find health care insurance after Arches Health Plan announced it is closing its doors.

The non-profit co-op told customers Tuesday it doesn’t have enough money to continue operating, so they’ll have to find a new plan by January 1.

Customers who spoke with FOX 13 say they are stunned. A few weeks ago, they were told premiums were going up 300 percent.

Now, they’ve learned the company is shutting down. They’re afraid that the few options out there will come at a high price.

“The less options you have, the bigger predicament you have,” said Oswaldo Demoura, an Arches customer.

Oswaldo and Ana Demoura of Bountiful are losing access to low-cost health care coverage provided by Arches. Customers will have to find a new carrier when the enrollment period begins November 1.

“What they're doing to us is obscene," Oswaldo said. "I don't have other words to describe it."

For months, Ana Demoura has suffered from a bacterial infection. She needs insurance to cover tests that can determine further treatment.

“This is really, really stressful for me," she said.

Arches says they’re unable to cover all of its members' claims next year.

Payments from a federal program known as Risk Corridors came in lower than expected at 12.6 percent.

Arches was expecting to get $34 million, but they’re only getting a fraction of that.

“When that Risk Corridor program was not paying out as it was originally designed to do, none of us can fix that,” said Tricia Schumann, a Communications Officer at Arches Health Plan.

People living in rural counties only have one option available now on the federal health exchange: SelectHealth, which is owned by Intermountain Healthcare.

“This is going to create a vacuum in the counties. We know that. Some of the counties are going to have limited resources available to them,” said Todd Kiser of the Utah Insurance Department.

The Demoura’s are worried the few options they have are going to cost a lot.

“The insurance companies have the advantage, not you: we are a fish in a barrel,” Demoura said.

If you have questions about your coverage, visit healthcare.gov.