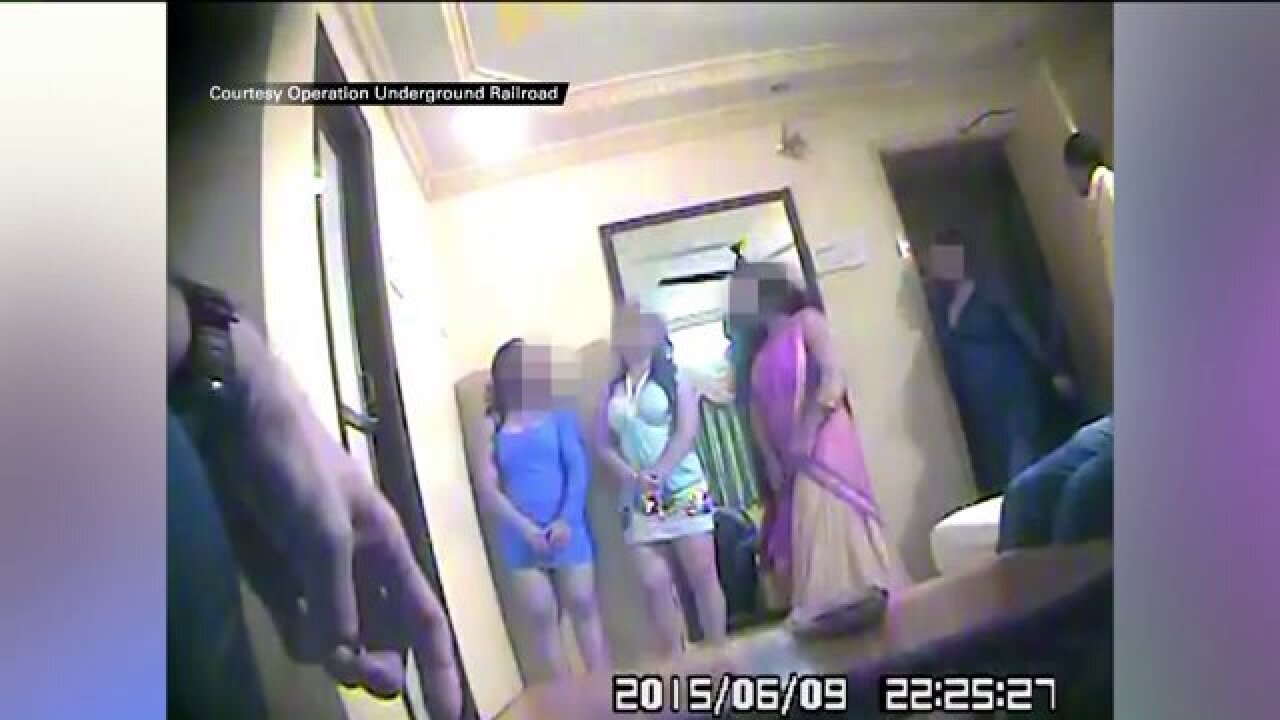 During their investigation, undercover agents received intel the victims were being held against their will.

“We noticed that most the girls were certainly under age and they weren’t going home at night,” Tim Ballard, founder and CEO of Operation Underground Railroad, told FOX 13 News Monday.

Agents discovered the traffickers were keeping the women behind a dry wall with trapdoors in tiny spaces.

“These spaces had no beds or blankets, just clothes and water and food they threw at them,” Ballard said. “They are literally slaves, and they bring them out when they need them to perform sex.”

They arrested the pimp, a 24-year-old Indian woman and the bar owners.

Ballard said his goal with Operation Underground Railroad is the complete eradication of human sex trafficking.

Ballard will speak at the World Congress of Families Friday in Salt Lake City about his organization's work.