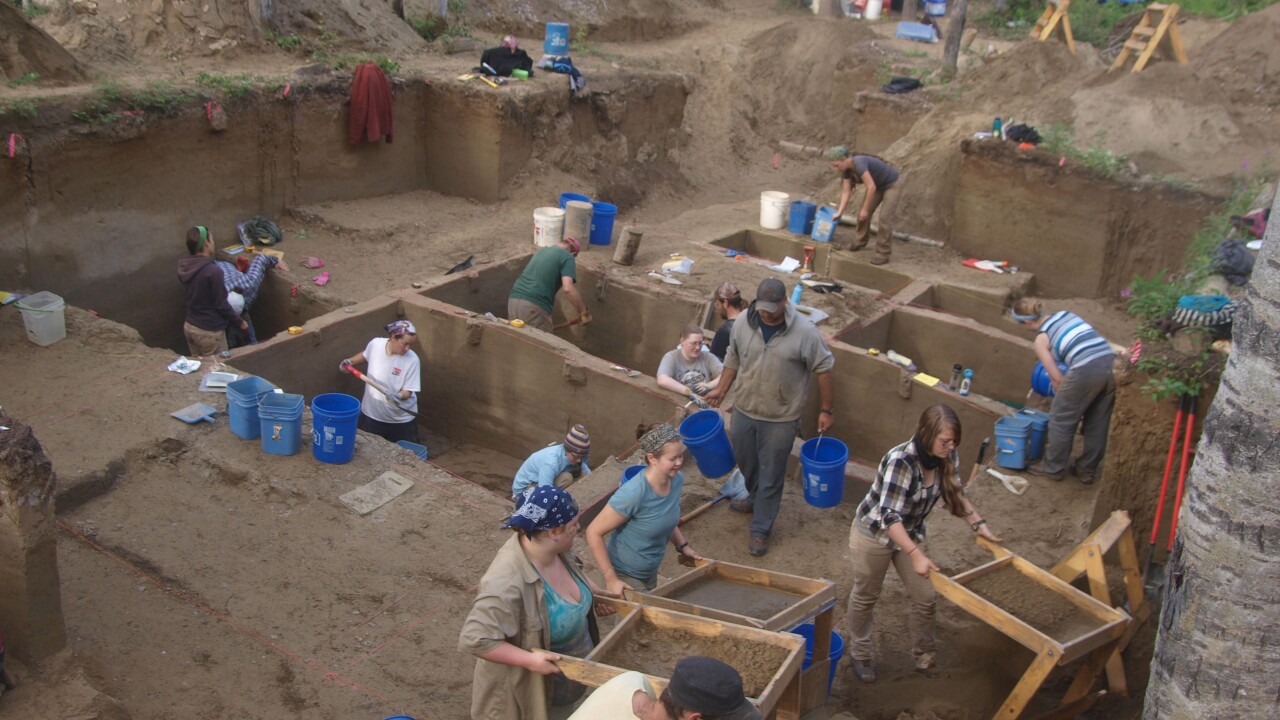 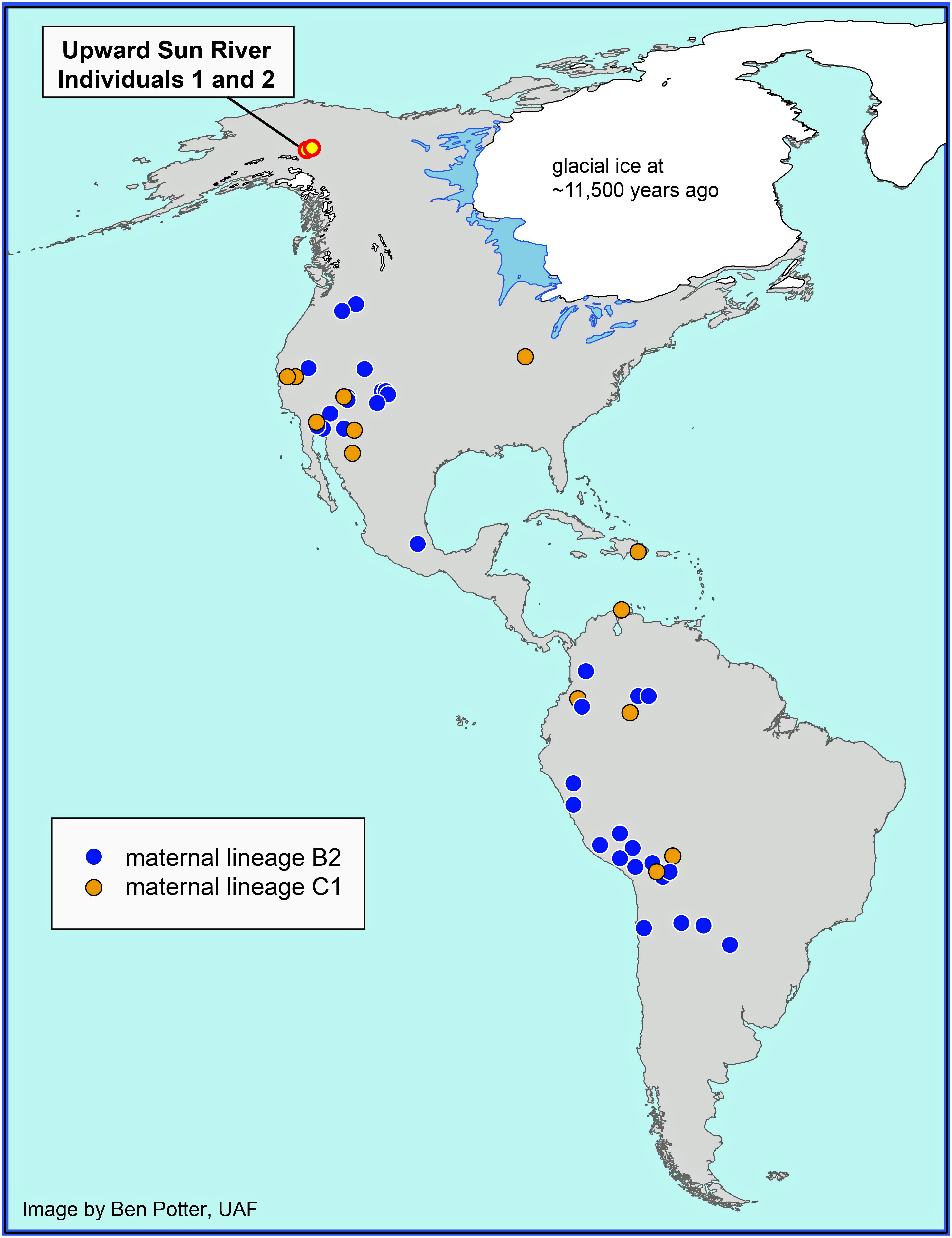 SALT LAKE CITY – Scientists from the University of Utah found that the genetic material from two babies from different mothers buried together in Alaska supports the idea that Native Americans descend from Siberians.

The babies were buried together in an 11,500-year-old Alaskan campsite, they are the northernmost ancestors to multiple groups of Native Americans.

Researchers say that finding both of those genetic chains so far north supports the idea that groups migrated from Asia onto the Bering land bridge between Siberia and Alaska, and stayed there for up to 10,000 years.

“We see diversity that is not present in modern Native American populations of the north and we see it at a fairly early date,” said O’Rourke. “This is evidence there was substantial genetic variation in the Beringian population before any of them moved south.”

The genetic material from each set of remains separately connects to dozens of tribes all over North America.

This theory is called the “Beringian standstill model”.

Scientists point to this ancient DNA as essential information in researching how the Western Hemisphere was populated.

You can read the entire explanation of the study’s findings here.