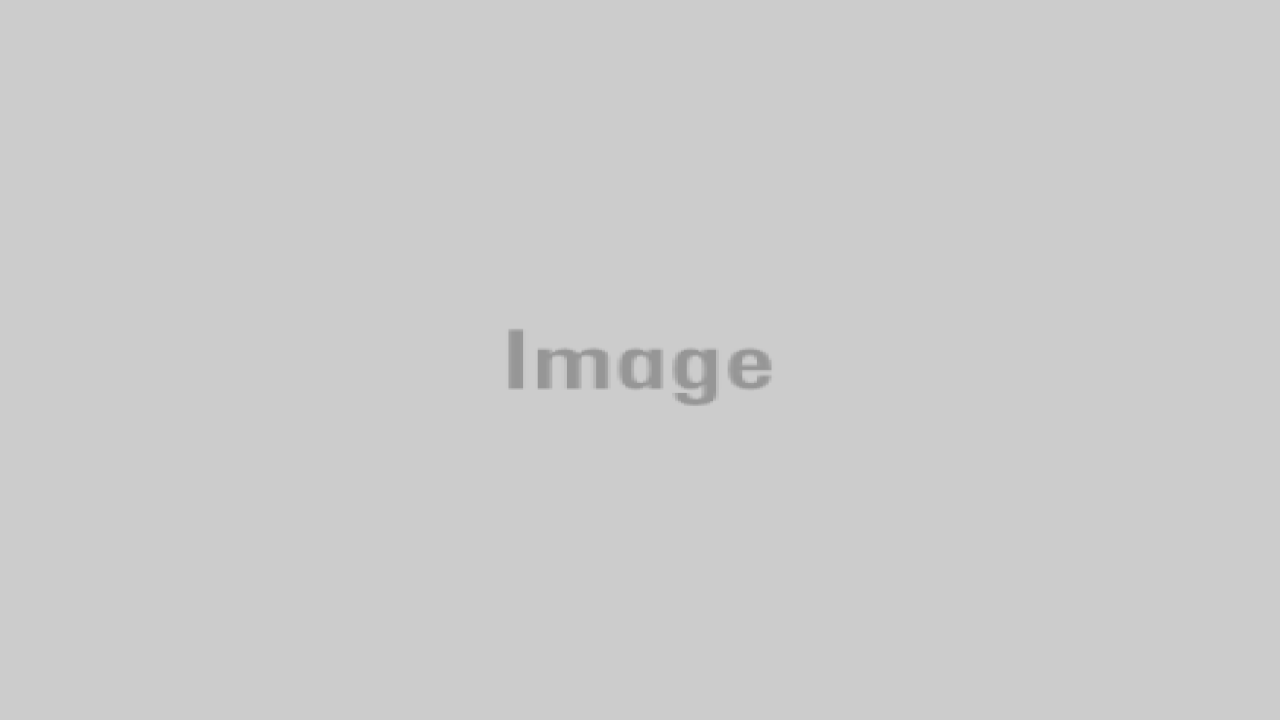 By: CNN Wire
Posted at 6:43 AM, Oct 26, 2015
Copyright 2020 Scripps Media, Inc. All rights reserved. This material may not be published, broadcast, rewritten, or redistributed.