Which presidential candidates are garnering campaign donations from Utahns? 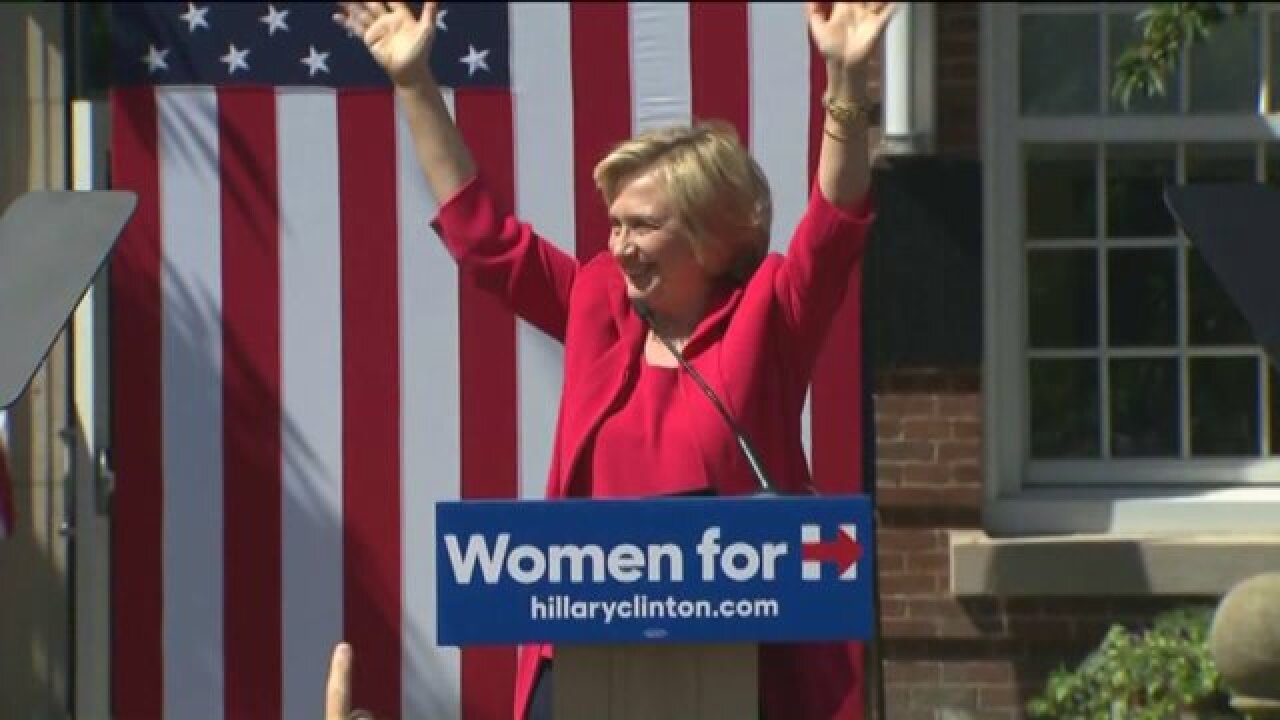 SALT LAKE CITY -- The Federal Elections Commission shows two presidential candidates dominating the race for political donations from Utahns, though there may be a lot more money available to other candidates.

Hillary Clinton has garnered the most Utah support by far, with $253,166 reported as of Sept. 30, the end of the third quarter of financial reporting.

Carol McNamara, Director of the Walker Institute of Politics at Weber State University, said Clinton came to Utah with a network of support already in place.

“She probably has a core of enthusiastic support from dedicated Democrats in Utah, and the Democrats who have money on top of that,” McNamara said.

Jeb Bush was second to Clinton in total dollars from Utahns. The former Florida governor pulled in $181,662 by the third quarter of 2015.

Looking at the source of those donations shows Bush getting his money from a wealthy elite in Utah.

His money came from a total of 98 donations, and the names of donors include the owners and CEOs of many of Utah’s biggest businesses, including Gail Miller of the Larry H. Miller Group, Scott Anderson of Zions Bank, Del Loy Hansen of Real Salt Lake, William Reagan of Reagan Outdoor Advertising and Jeff Lund of NuSkin.

The second biggest fundraiser among Republicans was Ben Carson. The donor’s list was at 541, adding up to $73,494.

While every dollar is worth the same, candidates value small donations because the donors can be approached for more donations in the future. Large-money donors quickly contribute the federal maximum allowed and can no longer give directly to the candidate, though they can give to so-called "super-PACs" that buy advertising to support the candidate.

Hillary Clinton had 408 donations from Utahns.

If you’d like to explore campaign finance numbers more, you can find them at fec.gov. Look to the left of the screen for “Campaign Finance Disclosure” and then look for “Presidential Maps.”