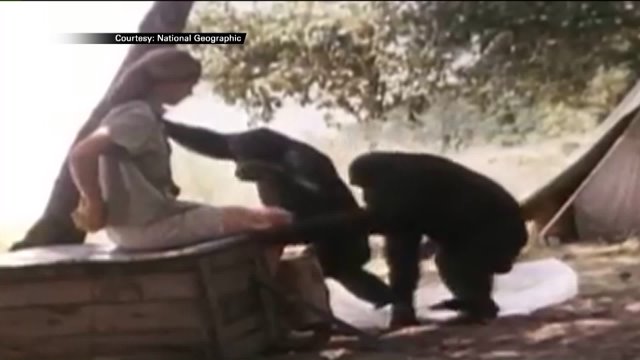 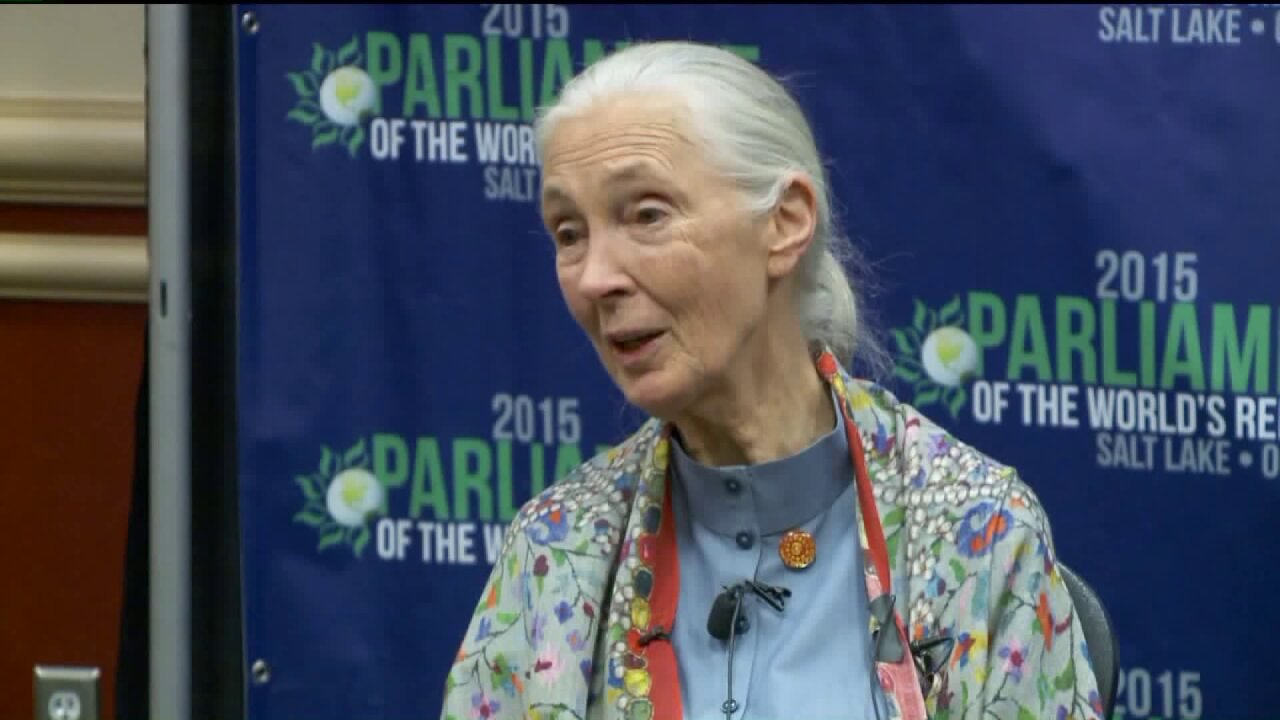 Guest speaker Jane Goodall, known for her research on Chimpanzees was tonight's key note speaker and said she went out of her way to come to Utah and this specific event.

The Parliament of the World's Religions has brought ten thousand religious leaders from across the world together, it has turned out to be bigger than organizers had hoped for, and Jane says there's are opportunities here to mix her environmental messages with religion.

"Lets face it, A lot of problems in the world are to do with conflict of people from different nations and cultures, but an awful lot is to do with religions as well, Goodall said."

Goodall is calling upon religious leaders from all over the globe to use their influence to affect policies on environmental issues such as climate change., and Goodall says she has a favorite religious leader, but he's not at this Parliament.

"I think Pope Francis should be canonized on the spot, he's absolutely amazing," Goodall said. "He gives me more hope than almost anybody else alive at this time today."

Organizers of the Parliament of the World's Religions say this is shaping up to be the best event in their history with ten thousand attendees and over 1000 local volunteers.