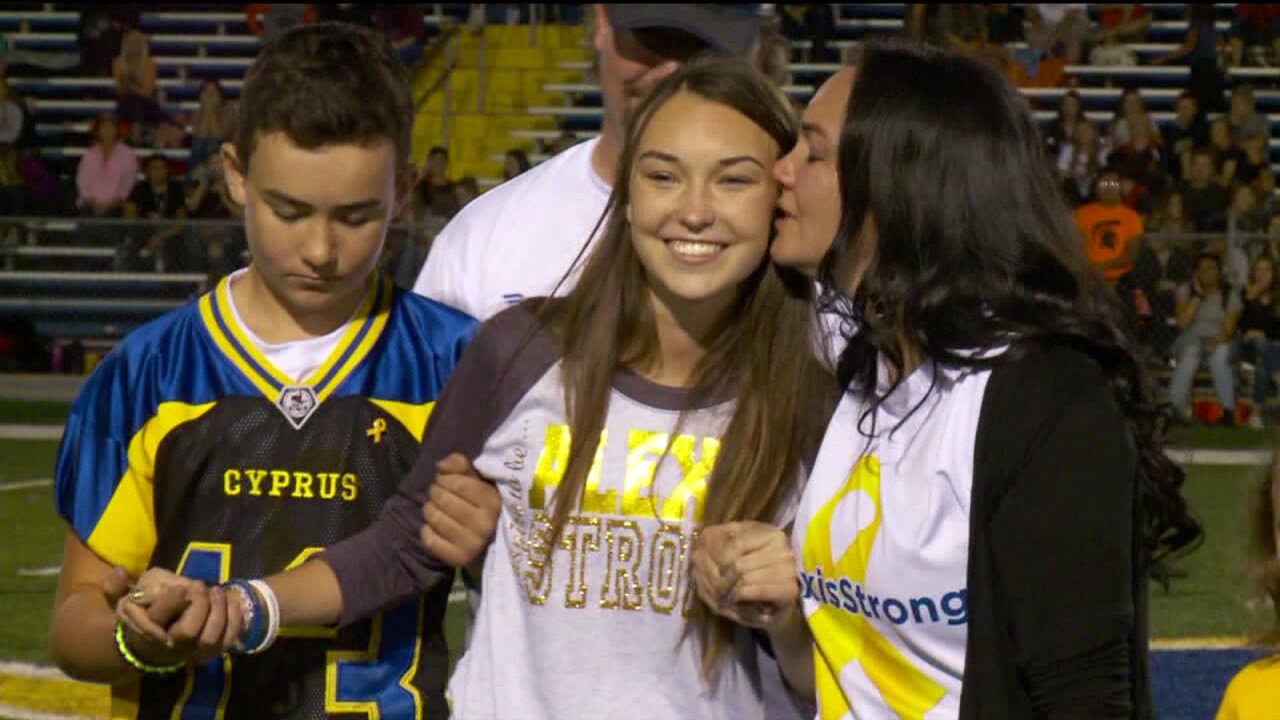 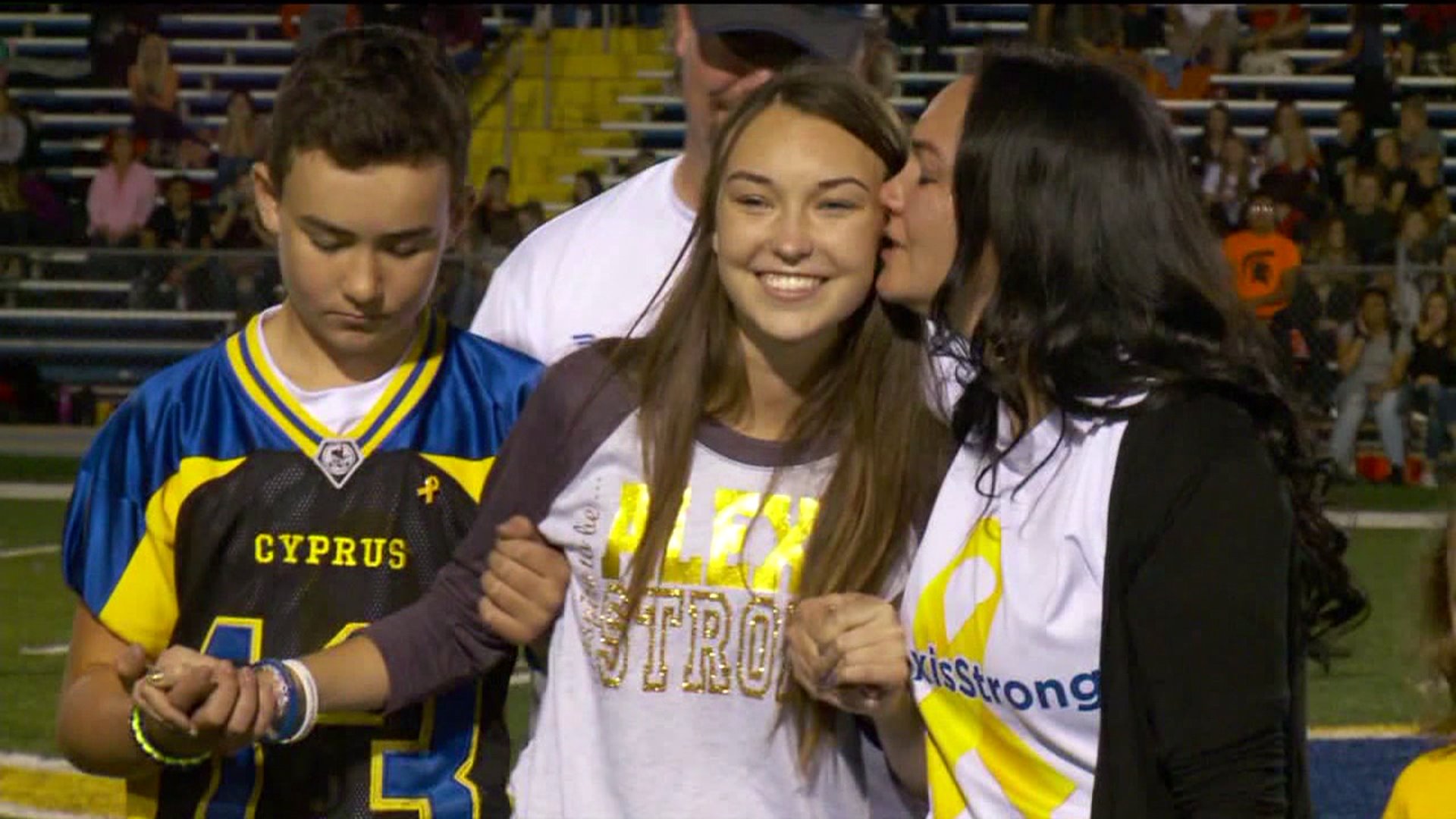 MAGNA, Utah — A family in Magna was devastated to learn the promise of a $40,000 donation to help a 15-year-old girl fighting cancer wasn’t going to come through, but since FOX 13 News aired the story on Monday, another roughly $15,000 has been raised to help with Alexis’ medical bills.

Alexis Gould is 15 and suffers from Stage 3 Neurblastoma, and at a fundraiser held at Cyprus High School it was announced an anonymous donor had pledged $40,000 to help. That donation later proved to be fake, as the money wasn’t there.

FOX 13 News aired the story Monday, and by Thursday a spokesperson for the family said they had seen about $15,000 more in donations come in to the the GoFundMe account established for the teen. The account, which has been up about a month, now has a total of just over $26,000. Click here for details or to donate.

The spokesperson said more funds are needed to deal with the costs of medical bills, and they said Thursday Alexis is pretty weak from the treatments she has been undergoing at the hospital.