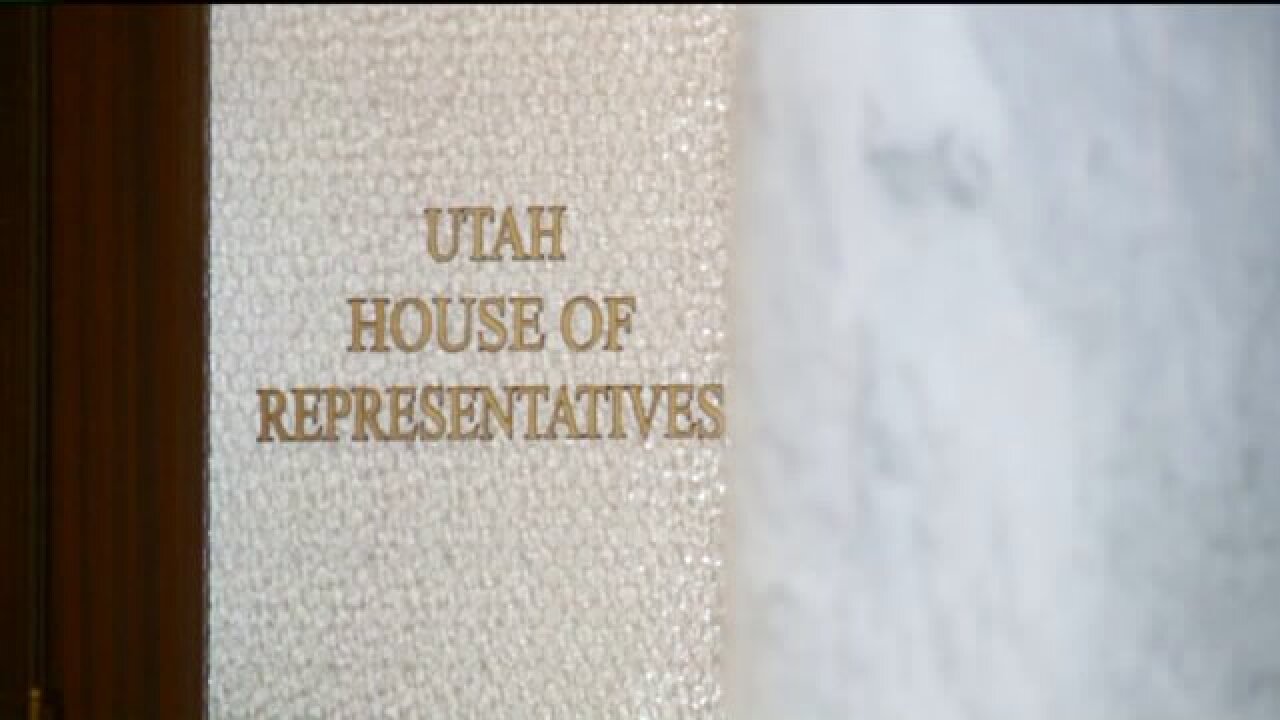 Niederhauser sat down with Gov. Gary Herbert and House Speaker Greg Hughes Wednesday afternoon. The meeting lasted approximately hour, during which the three agreed they would revisit the issue during the 2016 legislative session.

“What we do here is a long-term solution for the state,” Niederhauser explained. “The state’s got to live with this for 20 to 50 years, or maybe even longer.”

But coming up with any solution hasn’t been easy. Tuesday, Utah Access+ failed to garner support in both the House and Senate. Prior to that, lawmakers nixed two options last session, Healthy Utah and Utah Cares.

“It’s got to be something better than Healthy Utah: that was my attempt,” Gov. Herbert said.

It’s possible lawmakers could agree to some sort of partial Medicaid expansion, which would bring coverage to approximately 63,000 Utahns.

“The people who are in need right now are in the 0-100%,” explained Niederhauser. “And so, we’re going to now get together and work on something that works.”

In the meantime, thousands of Utahns remain without coverage in the state.

“This is a Utah problem,” said RyLee Curtis, a policy analyst for the Utah Health Policy Project.

If a partial expansion plan was to go before the legislature, Curtis said she would support it, as long as the coverage was adequate.

“There are Utahns in need,” Curtis said, “And just because they didn’t vote to support this plan last night does not meet that those Utahns, that their illness goes away.”