UEA: The biggest holiday that’s not a holiday 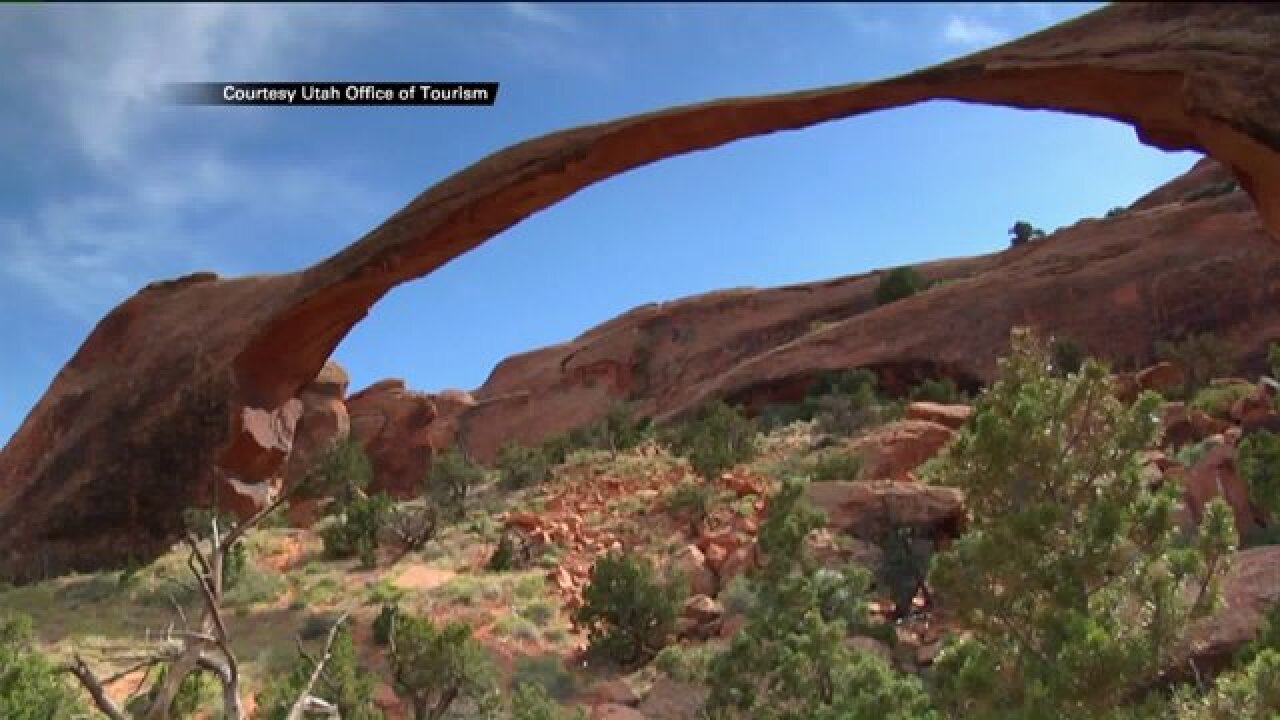 SALT LAKE CITY -- It's easy to forget it's about a teacher's convention.

When the Utah Education Association meets for a long weekend in October, Utah's biggest airport has its biggest weekend, processing about 20,000 travelers each day.

"It does conquer all other holidays, even Thanksgiving," Shreve said.

The same is true for Utah's State Parks, according to State Parks Spokesperson Eugene Swalberg.

"The southern Utah parks treat it as a very big holiday," Swalberg said.

Swalberg says only Easter competes with UEA for weekend crowds at state parks.