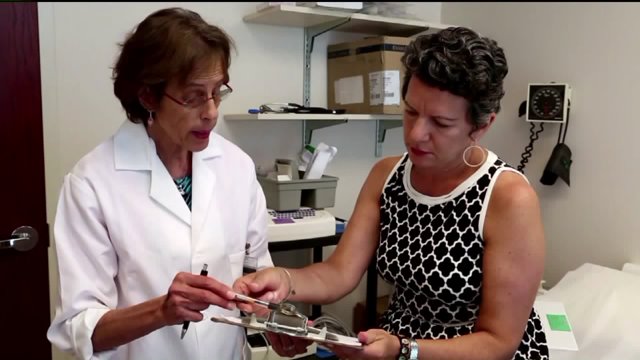 SALT LAKE CITY -- House Republicans have voted against Utah Access Plus, the latest proposal to expand health care coverage for more than 100,000 Utahns.

The plan received only 7 votes from the 63 House Republicans, falling well short of the 38 Republican votes needed to move the plan forward.

According to House Speaker Greg Hughes, the criticism from many in the medical community had a major impact on the vote, as did the concern of increased costs over time.

“Everyone loves expanding Medicaid until they have to pay for it,” said Hughes.

The decision was reached during a closed-door meeting that lasted nearly four hours. At the end, House leadership was divided on the issue. Hughes and Majority Leader Jim Dunnigan voted in favor of the proposal, while Majority Whip Francis Gibson was opposed.

Under the plan, medical providers would have faced a tax in order to raise approximately $50 million to expand coverage in the state. During a public hearing last week, lawmakers spent hours listening to complaints from physicians and others who were facing the cost sharing burden.

Prior to the vote, Rep. Brian King, D-Salt Lake City, called the meeting “political incompetence.” The contention stems from a decision by Hughes to rely solely on Republicans for all 38 votes, discounting the 12 House Democrats.

"I think the effect of requiring 38 Republican votes is to just about guarantee that we are not going to see Medicaid expansion under this funding mechanism,” said King. "This issue isn't going away. Utahns are suffering. Utahns are being denied access to affordable health care."

But what will happen next remains unclear. As lawmakers were debating the issues, residents who have been living without healthcare for years came to show their support for a solution.

“During this period of time, people I have come to know as friends have died. That’s hard,” said Grant Burningham, who has been in and out of work for years.

In response to the decision from the House, Governor Gary Herbert’s office released the following statement:

“The poorest among us will continue to struggle until Utah leaders can find agreement on this difficult issue. As new plans are brought forward, the governor maintains that his Healthy Utah proposal was the most innovative and cost efficient for the state. Unfortunately, the House of Representatives defeated Healthy Utah and continues to push back against other proposals, even those crafted by their own legislative leadership. Gov. Herbert stands by his Healthy Utah plan. After three years debating this issue, he has yet to see a better proposal that respects taxpayers while caring for Utahns most in need.”