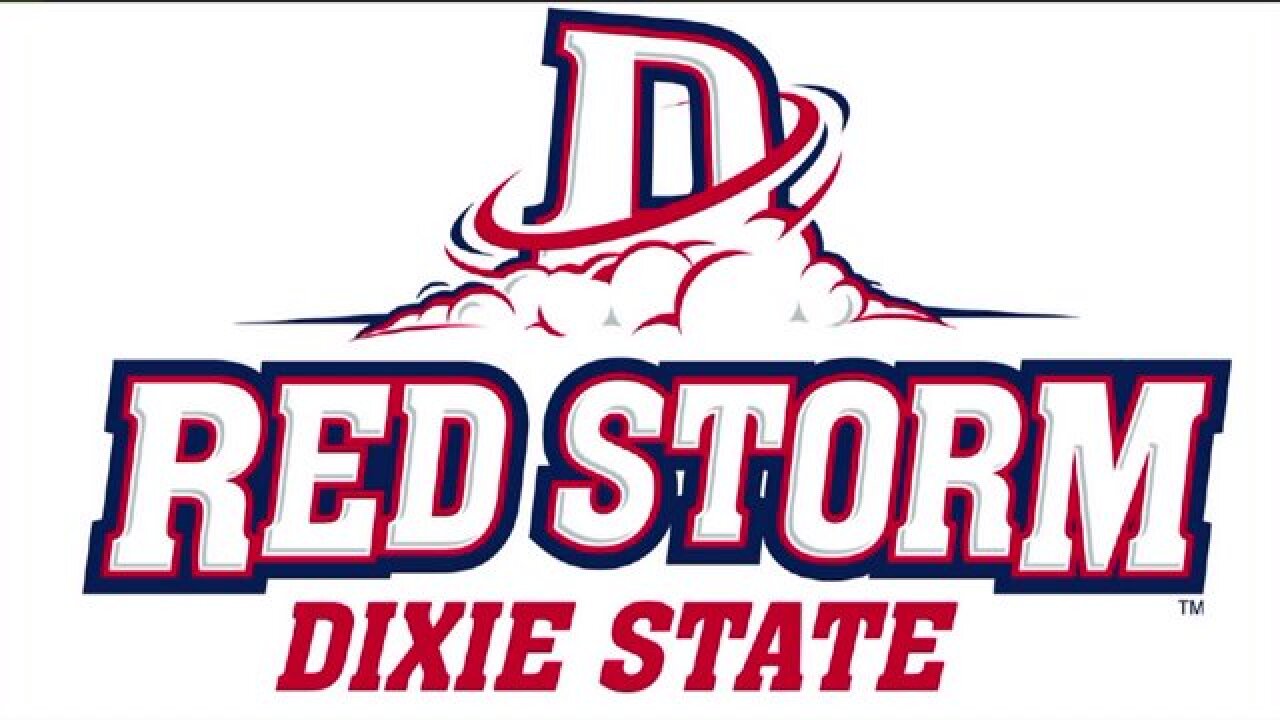 ST GEORGE, Utah - After just six years as the Red Storm, Dixie State University is  in the market for a new mascot.

Administrators announced the formation of a committee to look at different options for a new mascot and nickname. Director of Marketing and Public Relations Jyl Hall said the current one hasn’t caught on.

“They’re wanting something different,” said Hall. “Red Storm just hasn’t held tight with them, so we’re ready to change it up and really get people excited about our university.”

The university adopted the nickname Red Storm and the mascot “Red D” in 2009. It came after a push to move away from the rebel, and the racial undertones some associated it with.

The newly formed identity committee will take suggestions from stakeholders and students, they’ll then work with Utah based Love Communications to narrow down those options and come up with a solid re-branding. Hall said the name of the institution is not up for discussion.

“Community members, the stakeholders, 83% of them wanted to keep the Dixie name so we’re going to hold true to that,” said Hall.

Students who spoke to FOX 13 Tuesday said they agree with the move to change, but wish the school would bring the rebel back.

"I don’t see it as a negative icon," said DSU freshman Jared Eves. “I like to think of Star Wars. The rebels are the ones fighting for the good cause. It depends on what you’re rebelling against."

Hall said committee members hope to have a new mascot selected by the end of 2015.