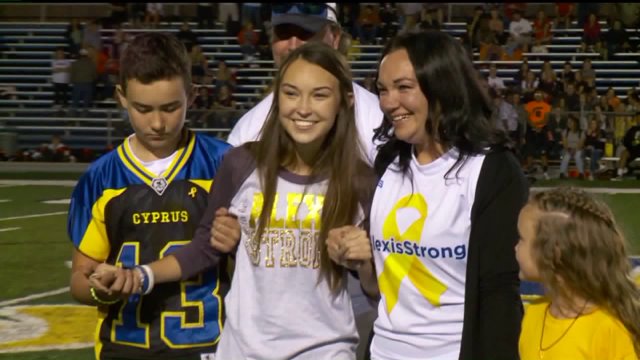 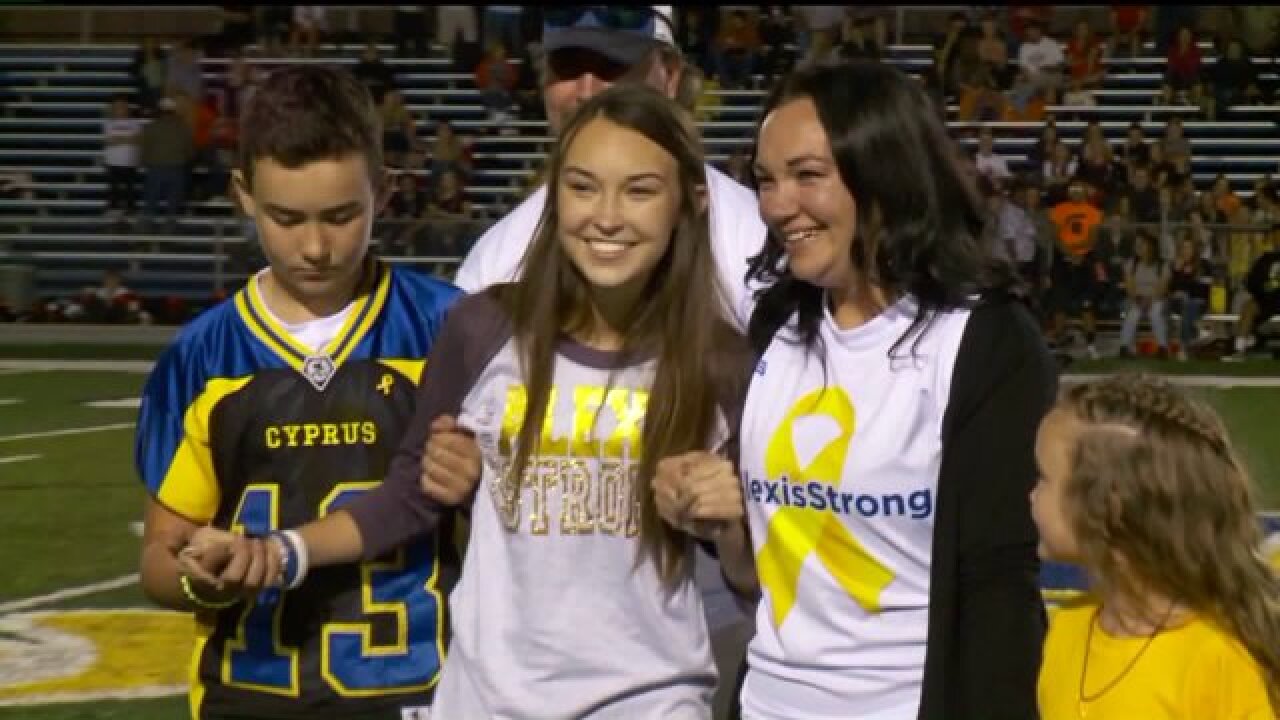 SALT LAKE CITY -- A $40,000 donation to help a Magna teenager with cancer treatments turned out to be fake, according to the family.

“This wasn't real. It didn't happen. We're not sure of the motivation,” said Emily Gould.

The Magna community helped organize a fundraiser at Cyprus High School, where Alexis is a sophomore. During the event, it was announced that an anonymous donor had given $40,000 to pay for care at Primary Children’s Hospital in Salt Lake City.

But just weeks later, they learned the money never existed.

“It looked as if he said he had just basically prepaid Lexi's account by $40,000,” explained Gould. "It's just not there."

A local businessman in Magna had pledged the donation. The hospital credited the Goulds’ account by $40,000, in order to deduct fees as necessary. However, it quickly became apparent there was no money.

Initially, Gould’s friends who had worked with the donor believed it was going to be paid. But over the course of a couple weeks, they realized the man simply didn’t have the money.

“I would like to believe that at some point this man thought it was going to happen and then maybe it fell through,” said Gould.

While Gould acknowledges the donation was significant, she and her family refuse to dwell on it.

“We've kind of adopted a saying where sadness has its time and when it comes we give it its time, but we never stay there,” Gould said. “We move on. And that's what we've done with this.”

The family is instead focusing on all the other positive things that have happened in the last month, including the event where the donation originated.

"Part of the reason for our emotion was not just a $40,000 donation. It was the entire night,” she said. “It was all of the little things that have been done up to that night and have been done since that really that's what has meant the most to us.”

If you would like to help the Goulds, you can make a donation here: https://www.gofundme.com/rf46474s