U of U gets CDC funding to function as prevention epicenter 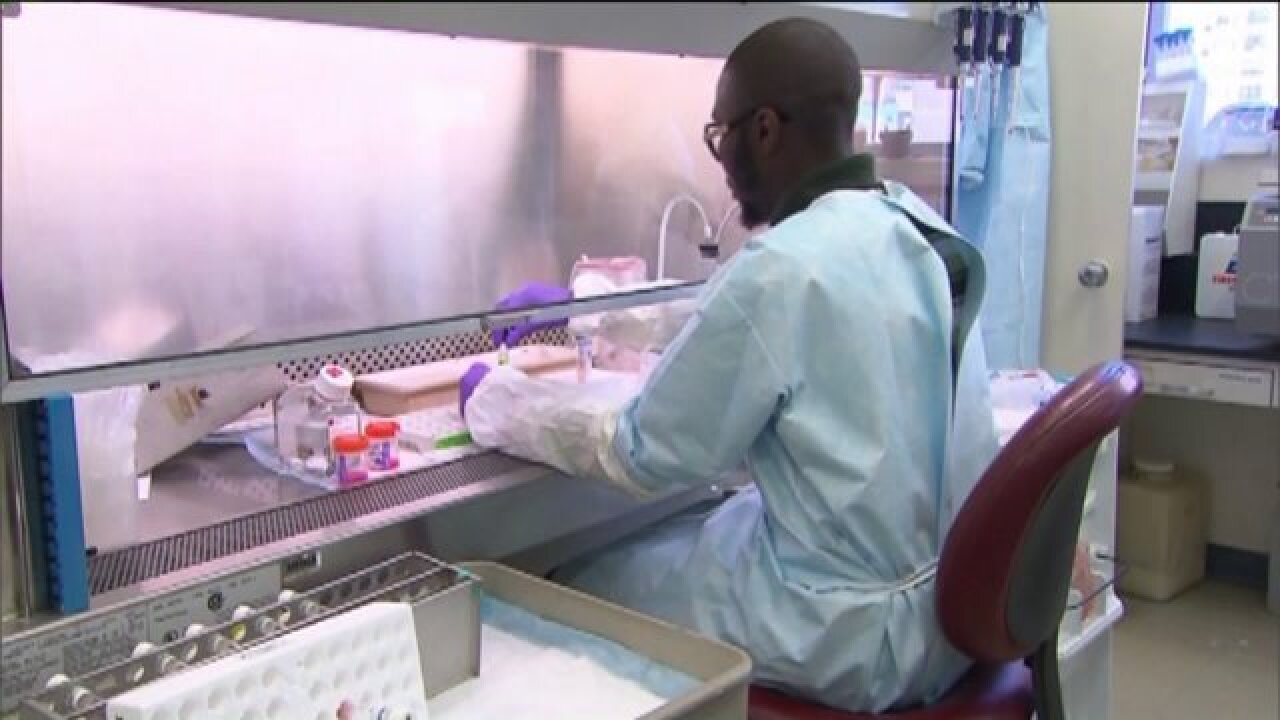 SALT LAKE CITY -- Do you ever worry about picking up an infection just from going to a hospital or a doctor's office?

It can happen, and the University of Utah is one of six institutions nationwide chosen to help fix the problem.

The Centers for Disease Control and Prevention is granting $11 million to the six schools to become prevention epicenters.

The goal is to stop the spread of infections in health care settings, and the plan is to focus on two general categories of pathogens.

Some are common ones that, while potentially deadly, are controllable. The other type are so-called new pathogens.

"These scary, new, emerging pathogens have huge consequences and a huge potential impact on human health,” said Matthew Samore, a professor of internal medicine and the chief of epidemiology at the University of Utah and VA Hospital.

Most notably, last year’s spread of Ebola in western Africa and other areas.

Doctors said immigration and foreign travel are behind the spread.

“This is probably happening at an accelerating rate, and that we can expect the unexpected in the next ten years,” Samore said.

The plan for the prevention epicenters is to be ready when the unexpected happens.

"Here in Utah, some of the newer drug resistant bacteria, we have very few, so we have the opportunity in Utah to really prevent those bugs from really developing a niche or a stronghold in Utah,” said Jeanmarie Mayer, an epidemiologist at University of Utah.

Ideas range from redesigning gowns, masks and gloves, to making sure workers use them properly, to checking the travel history of patients. Another idea is more sharing of information with hospitals and doctors throughout the region.

Applied mathematics are used to make computer simulations of infections and their transmission.

"Anytime someone is infected, they can transmit to some number of other people, and those people can transmit to others, and you end up with a chain of infections that has interesting mathematical properties, and interesting conclusions that you can come up with by analyzing and simulating those kinds of chains of events,” said Damon Toth, a research assistant professor for the epidemiology department at U of U.