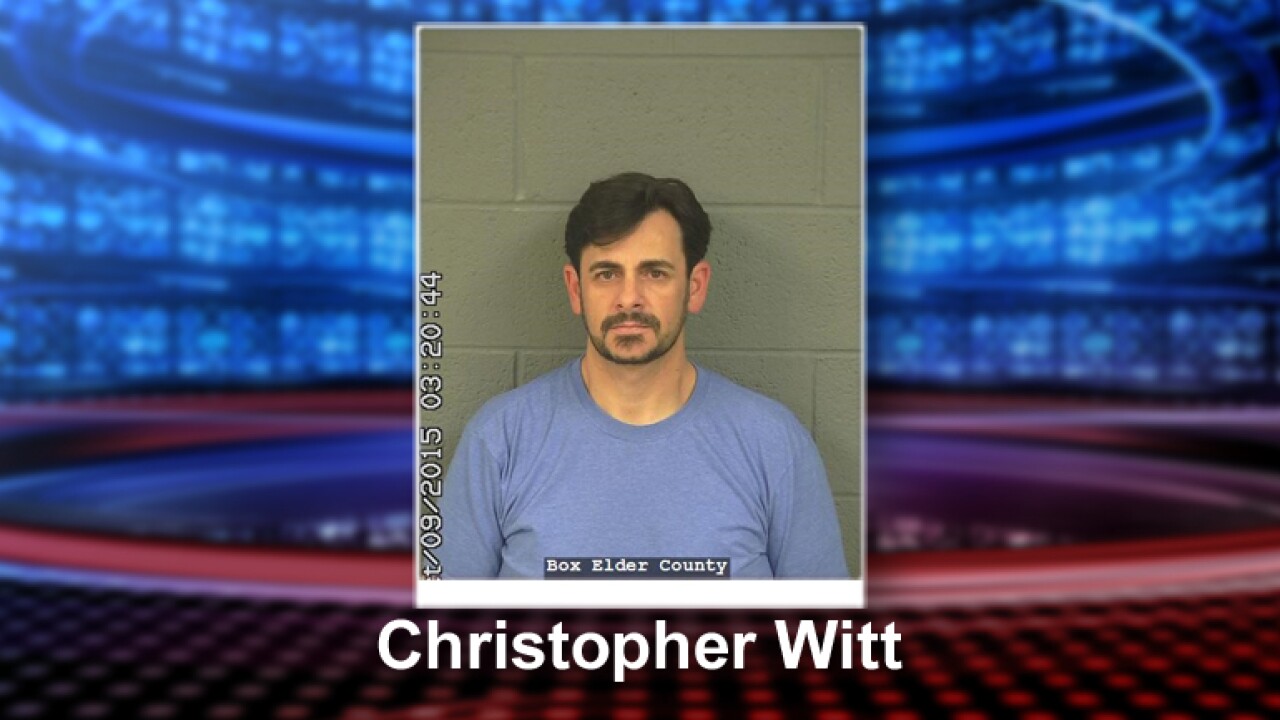 BOX ELDER COUNTY, Utah — An inmate at the Box Elder County Jail was found dead Sunday, hanging in a shower area adjacent to his cell in a medical unit.

According to a press release from the sheriff’s office, 42-year-old Christopher Witt of Layton was found hanging in a shower area adjacent to a cell, which was in a medical unit in the jail.

Sheriff Kevin Potter said an employee walked by and observed Witt standing in his cell just 13 minutes prior to the man being found dead, and he said at that time there was no indication anything was amiss. Another inmate in a cell in the medical area observed Witt hanging, but the two did not share cell space Potter said.

Deputies cut Witt down and began performing CPR until Brigham Ambulance arrived, and the man was taken to Brigham Hospital, where he was pronounced dead.

Potter said while it appears at this time to be a suicide, further investigation will be needed to officially confirm the cause and manner of the man’s death.

Witt was arrested early on the morning of October 9 in the Perry Rest Area by the Utah Highway Patrol, and he was booked on the following charges: Two counts of possession of a controlled substance, one count of possession of drug paraphernalia, and a charge relating to failure to appear in court.

FOX 13 News does not generally report on incidents that appear to be suicides unless the incident has a broader impact to the public, such as in the case of an inmate dying while in custody.