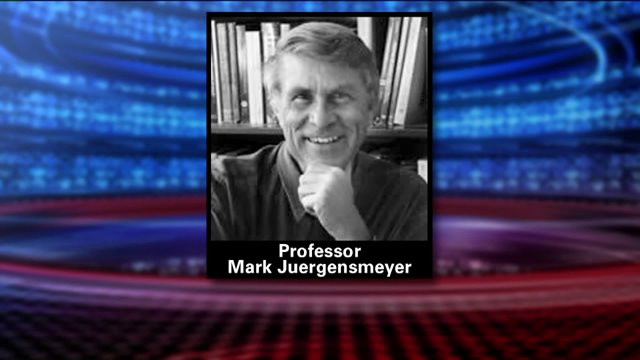 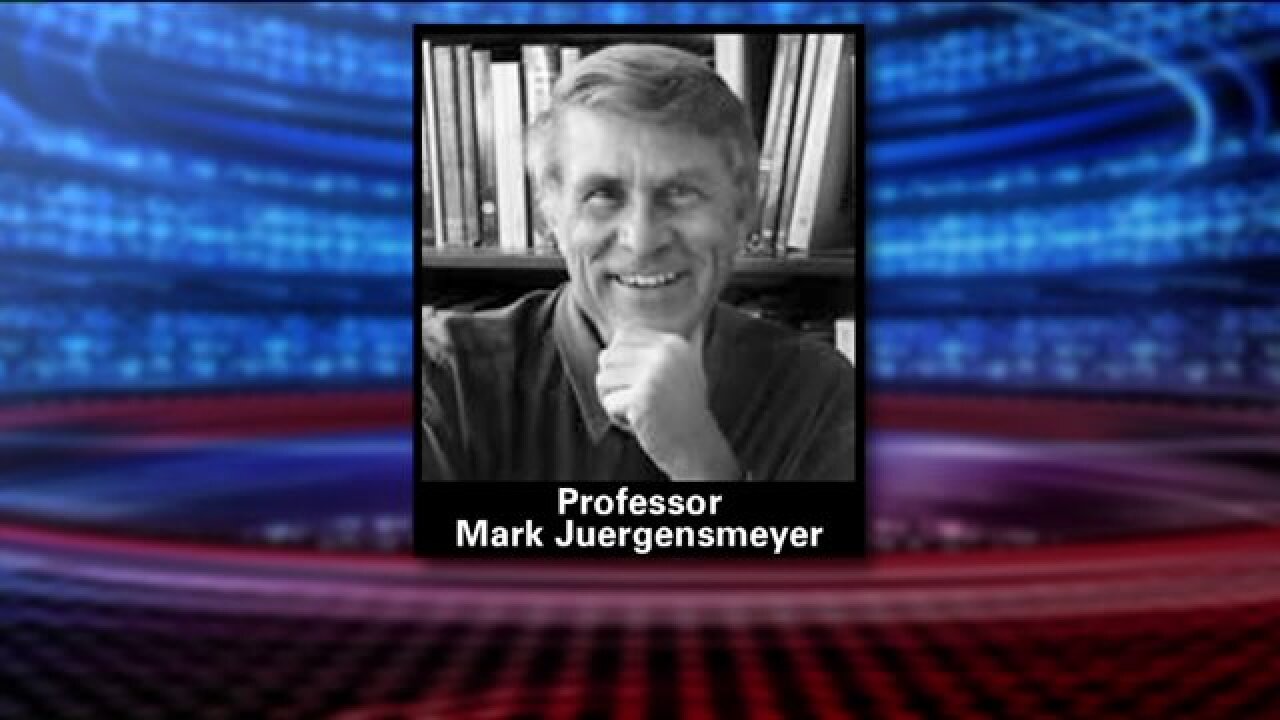 PROVO, Utah -- A California professor canceled his speech at Brigham Young University after learning about a school policy he believes violates religious freedom.

"The whole point of an academic community is to be a bastion of free thought: That's why we have universities," said Mark Juergensmeyer, a professor of global studies and sociology at the University of California, Santa Barbara.

Tuesday, Juergensmeyer was scheduled to speak at BYU for the International Law and Religion Symposium. One of many panelists, Juergensmeyer was to discuss how violence has impacted freedom of religion in parts of the world. But he changed his mind over the weekend.

Saturday, Juergensmeyer received an email from the group, FreeBYU. The organization, composed of students and alumni, sent all the speakers for the event a notice about the university's policy regarding Mormons who leave the faith. While students are welcome to convert to Mormonism, those who enroll as members of the LDS Church face expulsion if they choose to leave it.

In an email to the university staff on Sunday, Juergensmeyer explained why he would no longer be attending the event.

He wrote, "it would be hypocritical of me to participate in a conference in which the issue of religious liberty is paramount when the institution sponsoring it fundamentally violates this principle in its policies towards Mormon students."

"It's validating to know that I'm not the only person who thinks that this is an issue," Castleton said.

Castleton has worked with FreeBYU over the last few years. He said many students, including himself, have questioned their faith while at school, however, they live in fear of expulsion if they express their concerns.

"Of course it's legal for BYU to expel students based on their beliefs," said Castleton. "But the question is, is it moral for them to do so?”

"Higher Education in the United States is made up of a diverse collection of colleges and universities with distinct and unique missions. Institutional diversity is highly valued in American higher education and is protected by federal law. BYU is very open and clear about its mission as a religious institution.

Prior to entering BYU, all students agree to uphold the BYU Honor Code. BYU’s website pertaining to the honor code explicitly states the principles students are expected to follow. For members of The Church of Jesus Christ of Latter-day Saints this includes following the values and standards of their religion. Because of covenants and commitments members of the LDS Church have made, they can no longer remain in good honor code standing if they choose to formally disaffiliate from the LDS Church."

All students must be in good honor code standing to graduate, to receive a diploma, and to have the degree posted. All of this is explained on BYU’s website and in the application process for admission to the university."