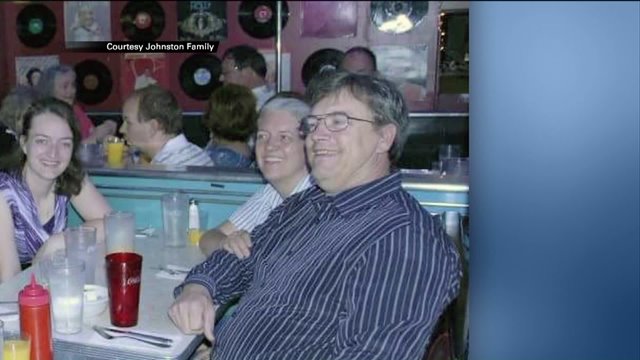 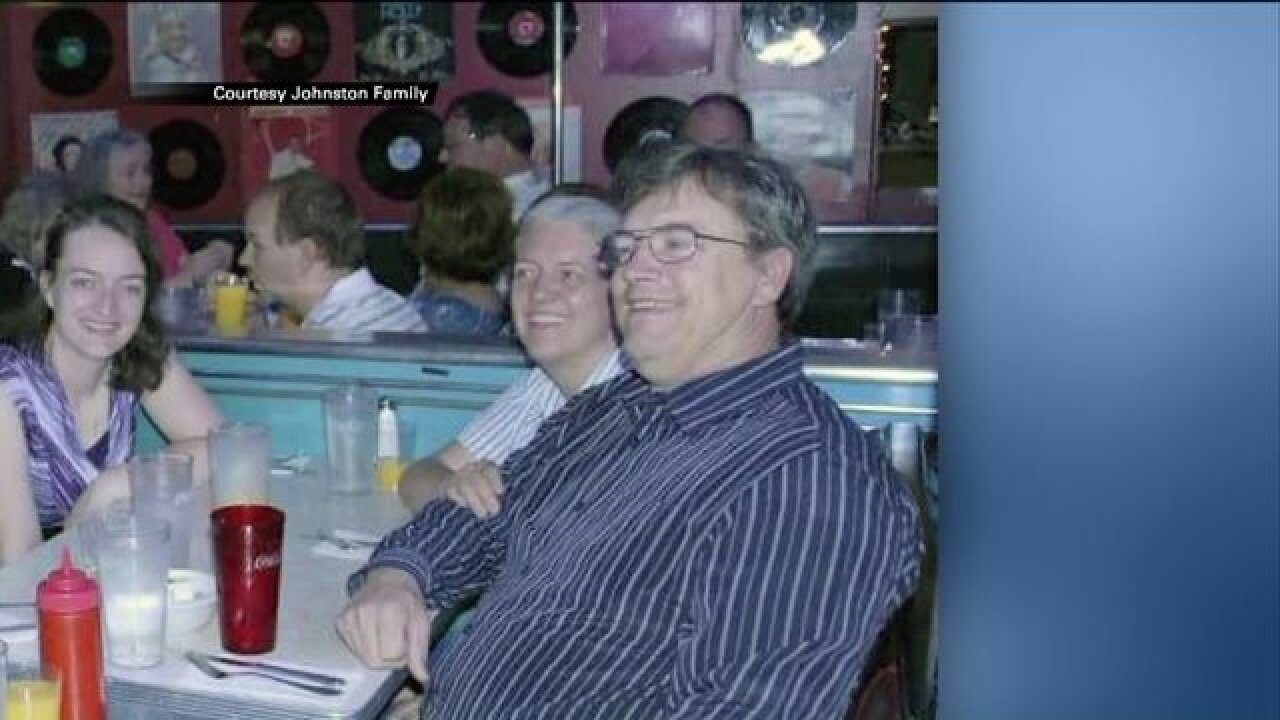 WEST JORDAN, Utah -- In the air with more than 150 people on board, the pilot of American Airlines flight 550, Mike Johnston of West Jordan, had a heart attack.

The flight was on the way from Phoenix to Boston, when the co-pilot made an emergency stop in Syracuse, N.Y. Mike Johnston died before the wheels of the aircraft touched down.

"We know that there was a flight attendant that was a nurse that tried to resuscitate him," said Shallyn Hogan, Mike Johnston’s daughter.

Hogan is one of eight children Mike Johnston and his wife B.J. raised. The couple also has five grandchildren.

At the family home in West Jordan, much of the family gathered Monday to share memories.

"He was at an airshow, about 4 years old, and he was pointing up at the airplane saying, ‘I'm going to fly me one of those someday,’" said Hogan, recalling a story her grandmother told earlier in the day.

Johnston flew commercial flights for 27 years. His wife, B.J. Johnston, said it was one of his passions. He also loved music and his family, who described as a man always willing to help another.

On Oct. 18, Mike and B.J. Johnston were set to celebrate 35 years of marriage with a trip to Hawaii.

B.J. Johnston said she will still go, it’s what her husband would want her to do.

Surrounded by friends and family, B.J. Johnston said her faith is giving her strength.