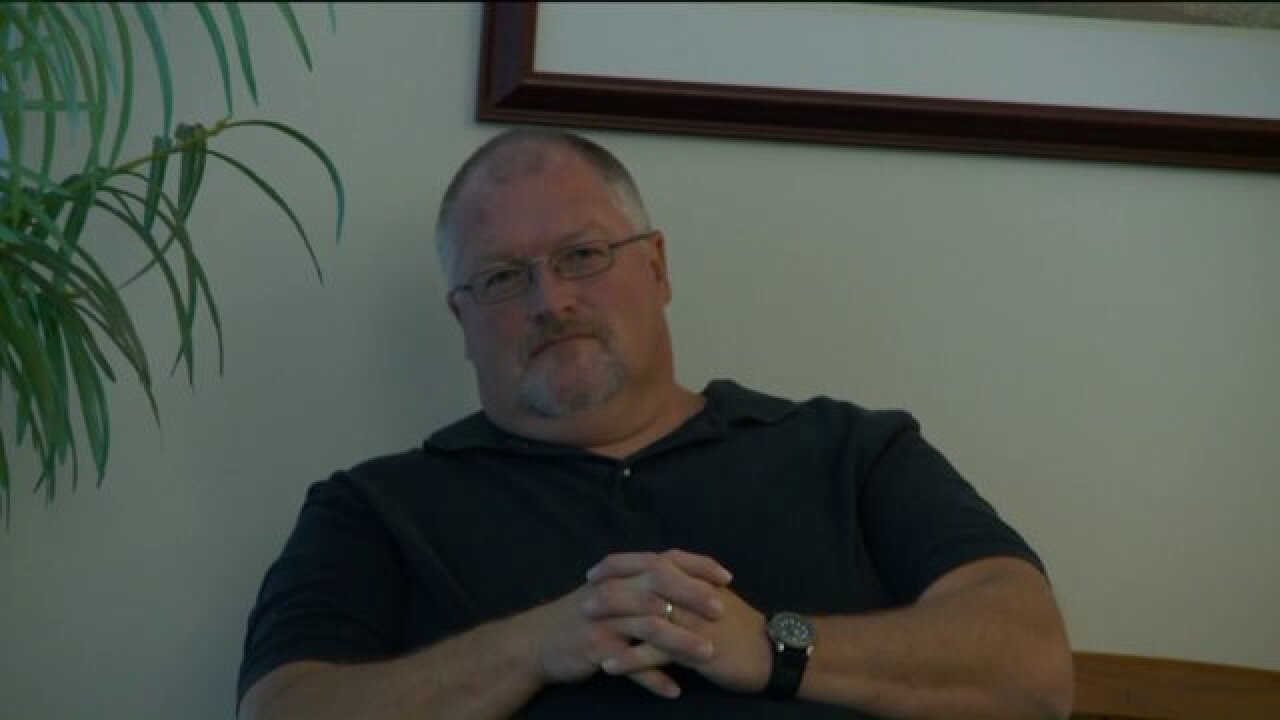 Callahan had been with UPD, and, before that, the Salt Lake County Sheriff's Office, for nearly 20 years. And, by most accounts, the man was a model officer, receiving commendations for his work along the way.

But it was during his time with the narcotics unit, in particular about 18 months ago, when money started going missing from that squad.

Callahan didn't want to talk to FOX 13 after the hearing, but inside the courtroom the ex-narcotics detective apologized to his former employer, the Unified Police Department, and to the citizens of Salt Lake County for misusing thousands of dollars in public money.

He was then sentenced for his crime and put on probation for a felony charge.

Callahan pleaded guilty earlier this year and agreed to pay back all the cash.

Friday, his attorney asked the judge to sentence Callahan to a misdemeanor instead of a felony, which would make it easier for Callahan to get a job.

The judge compromised, as she let the felony plea stand but said in a year she will revisit the matter, and, if there are no further violations, the case will most likely be terminated.

Attorney Fred Metos said Callahan mishandled or misplaced more than $8,500 connected to nearly 50 drug cases, cash which is typically used to make undercover drug purchases or to pay informants for information. He said that Callahan didn't use the money for personal gain, as prosecutors alleged.

He said Callahan's actions were the result of a man who would later be diagnosed with clinical depression and should have no bearing on the public’s trust of the police.

“Except to the extent that they probably ought to be watching their officers closely to see if there are some mental health issues or problems developing within them, because this is a kind of position where individuals can have these kinds of problems, and maybe it should be a learning experience for both sides,” Metos said.

Callahan retired from the Unified Police Department earlier this year.