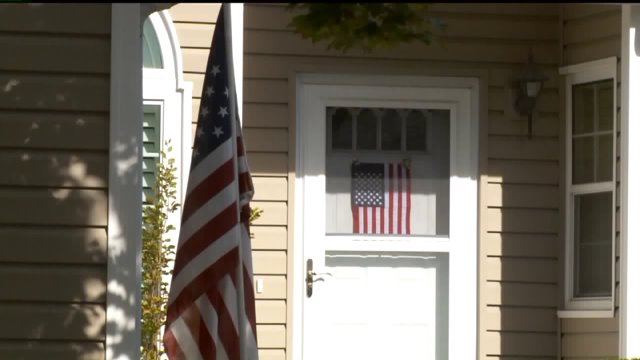 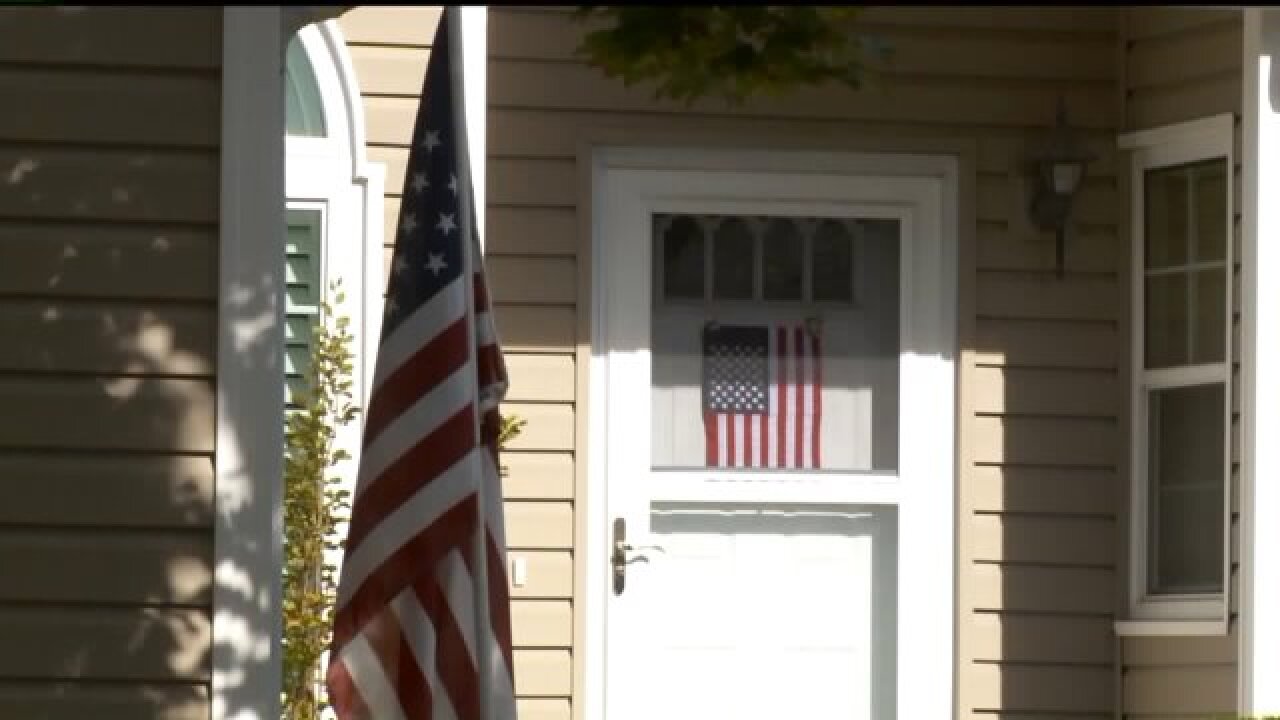 MURRAY - A Home Owners Association in Murray says they want to regulate how, when, and where homeowners can fly the American Flag, and attorney Quinn Sperry says they may be able to do just that.

"Essentially, you're entering into a contractual obligation with your neighbors," Sperry said of being a part of an HOA. "You can be giving up some of your rights."

Chestnut Place is a condominium complex in Murray. It is a complex composed of roughly 60 home owners. Erin Worthen says she and her neighbors were fined $75 for flying the American Flag earlier this week.

"People have died for that," Worthen contends. "We have a right to fly our flags.”

Worthen had hoped the HOA would reconsider their stance on the flag and had planned to discuss the issue during a home owner's meeting Thursday night, but board officials canceled the meeting at the last second.

"Just because she’s not going to get her way, she’s going to shut it down,” Worthen said.

She said she believes the president of the HOA canceled the meeting to skirt the issue.

However, an attorney representing the board disagrees, and states that home owners' rights are not being violated.

"Certainly citizens have the right to fly the flag, but it’s not unlimited," said Peter Harrison, the attorney representing the HOA. "It’s restricted to exclusive use of areas that are in their control, and in a condominium it is not wherever the owner thinks it can be displayed.”

Harrison said the HOA has a say in whether flags can be flown in common areas, areas not specifically owned by condo homeowners.

"The common areas include the roofs, the outside walls," Harrison said.

Looking at a map in his office, Sperry points to the areas that are considered common areas in condominiums, “The clear white is the common area," he said while pointing to outside walls of the condo. "So when you are looking at the walls, that’s common area. The roof area, that’s common area, which is not owned by one particular owner, it’s owned collectively by the owners."

Sperry said not all homeowners are subject to the same HOA rules. He said there are differences between condo owners and homeowners, and regulations can vary between developments.