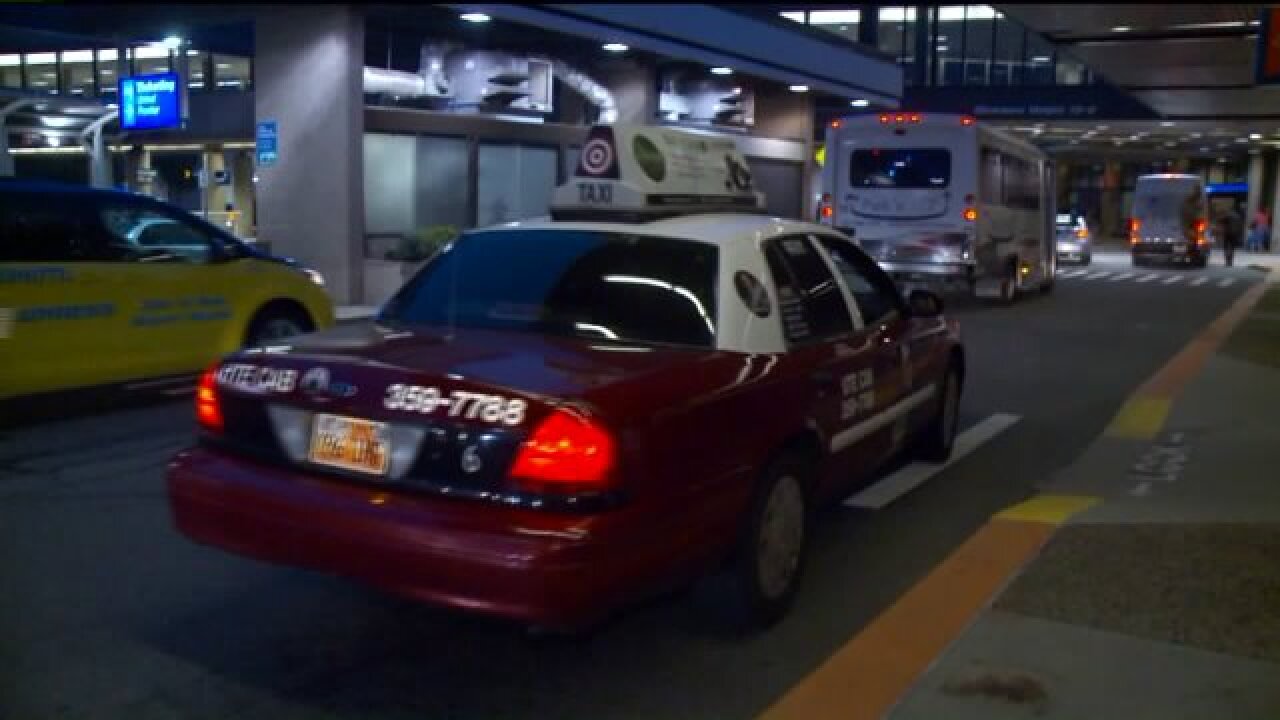 SALT LAKE CITY - After months of controversy, Uber was finally given the green light to operate legally at Salt Lake City International Airport.

The airport announced Wednesday morning that Uber can pick up passengers at the median near gates 7 and 12, and drop off passengers curbside. For those flying in and out, Wednesday's news was well-received.

"It's just another option for me," agreed Seth Kleman. "The convenience of it is a plus."

However, the news wasn't received as well among local cab drivers who say the transportation changes are cutting into their business.

Prophet said it's not fair that companies like Uber and Lyft are allowed to go to and from the airport freely while taxi cabs have to wait idle at a nearby lot.

“Right now it’s very, very dire to make a living out of it,” Prophet added.

Prophet and about 100 other cab operators sit at an off-site parking lot about a mile away from the airport. He said a limited number of cabs are allowed on airport grounds at a time. He worries that with the addition to Uber, his taxi fares will be dramatically decreased.

“In this business, if you’re getting three or four fares, you’re not going to survive," he said.

Uber says they will charge an additional $1.89 service fee for passengers to and from the airport.