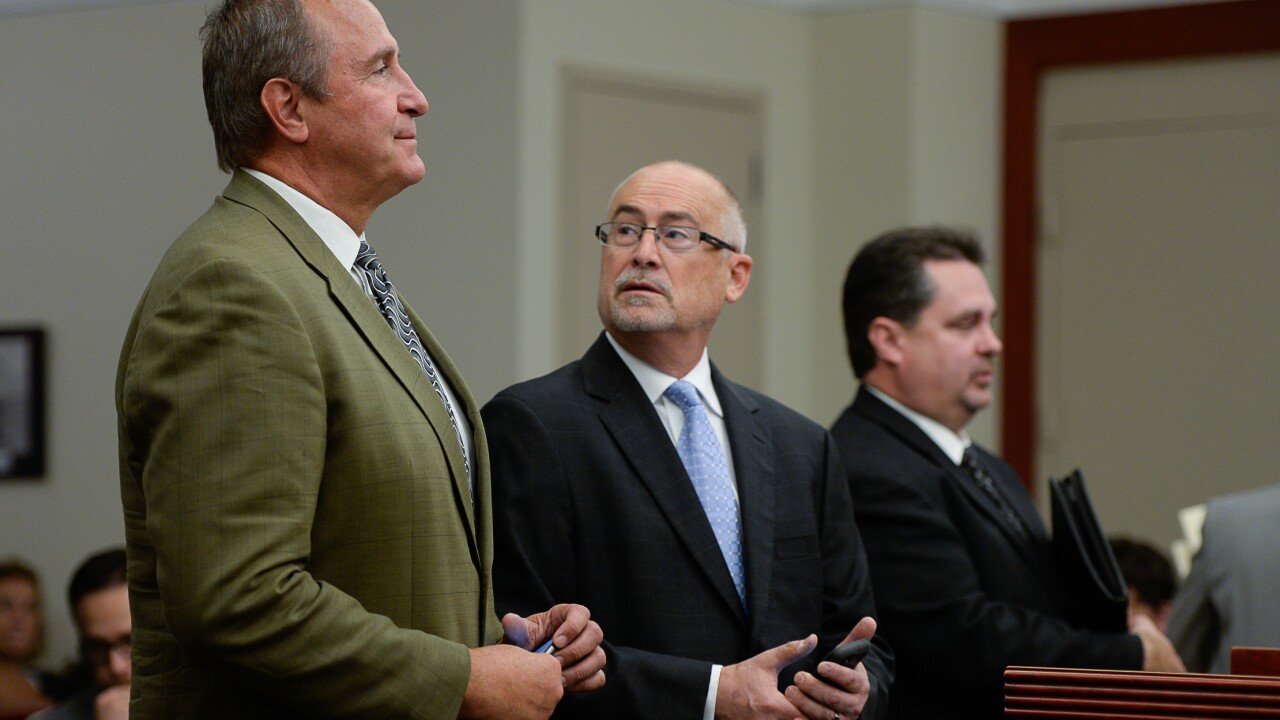 SALT LAKE CITY -- Davis County Attorney Troy Rawlings is accusing the FBI and the U.S. Department of Justice of not handing over evidence in the corruption case against former Utah Attorney General Mark Shurtleff.

In a strongly worded motion filed just before Shurtleff's court appearance on Monday, Rawlings said the Justice Department is not turning over evidence he's requested as part of the case, unless he files specific requests with the U.S. Attorney's Office for Colorado.

Rawlings points out the FBI conducted the corruption investigation into Shurtleff and his successor, former Utah Attorney General John Swallow. Yet the Justice Department declined to prosecute them, leaving it up to Rawlings and his co-counsel, Salt Lake District Attorney Sim Gill.

"It appears the DOJ has built fences, with little gates that only they can lock and unlock, around related persons, events and investigations (or possibly the lack thereof). They control what the state prosecutors know and with respect to whom," Rawlings wrote.

Outside court, Shurtleff's defense attorney, Richard Van Wagoner, said he might join with the prosecutor in challenging the federal government. Van Wagoner echoed Rawlings' complaint that the feds would not hand over evidence.

"We’re not afraid of what’s out there. We want it. We want the discovery. For whatever reason, the federal government decided to push back," he told reporters. 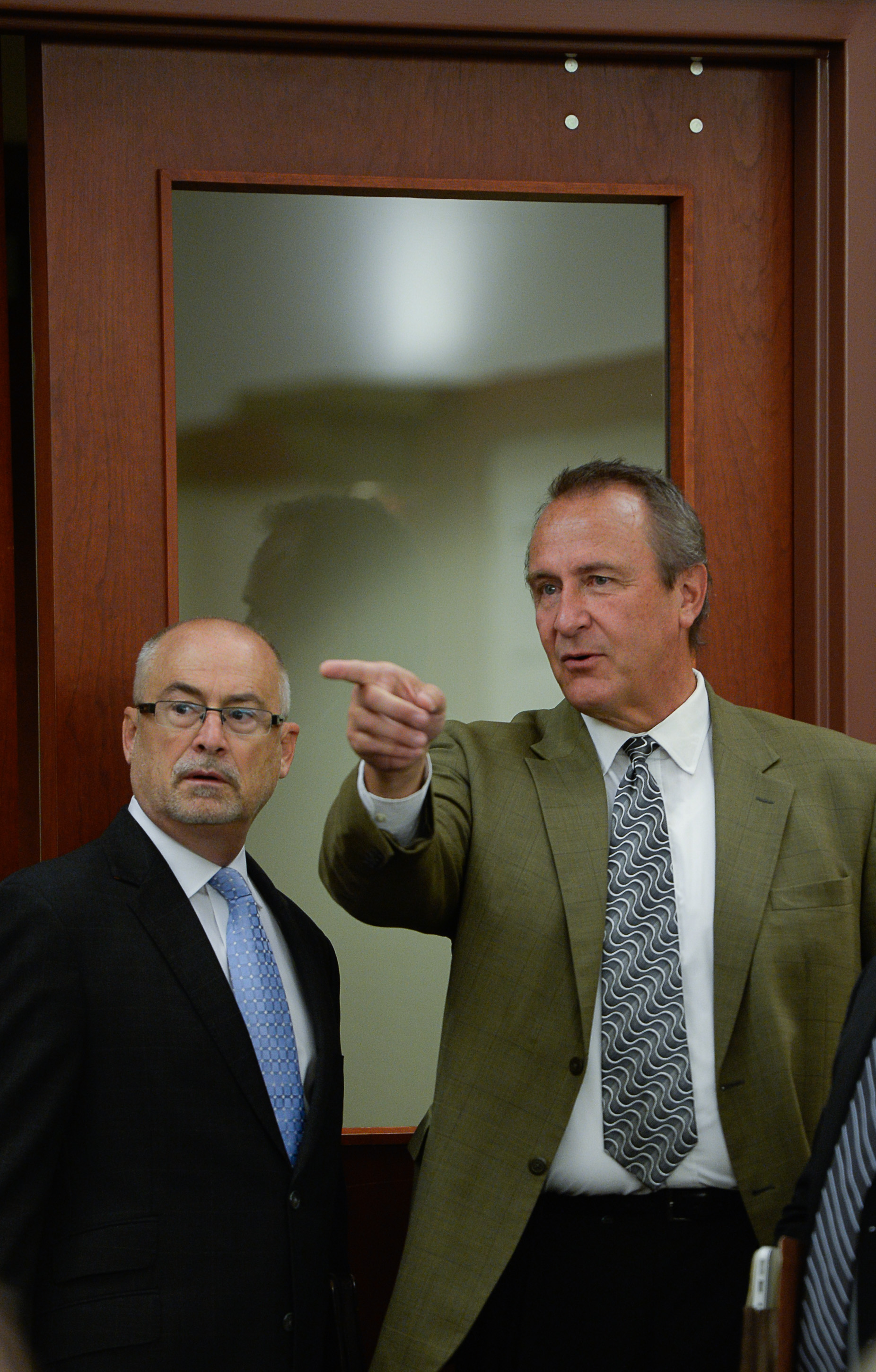 Shurtleff and Swallow are facing corruption charges, accused of accepting improper trips, gifts and donations from people under investigation by the Utah Attorney General's Office. Shurtleff has maintained his innocence.

On Monday, Judge Hruby-Mills scheduled a 10-day trial for Shurtleff beginning May 10, 2016.