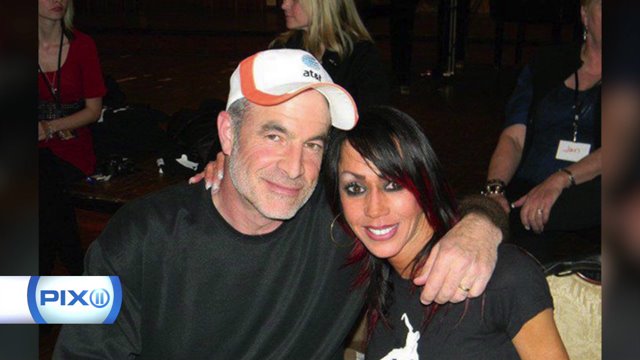 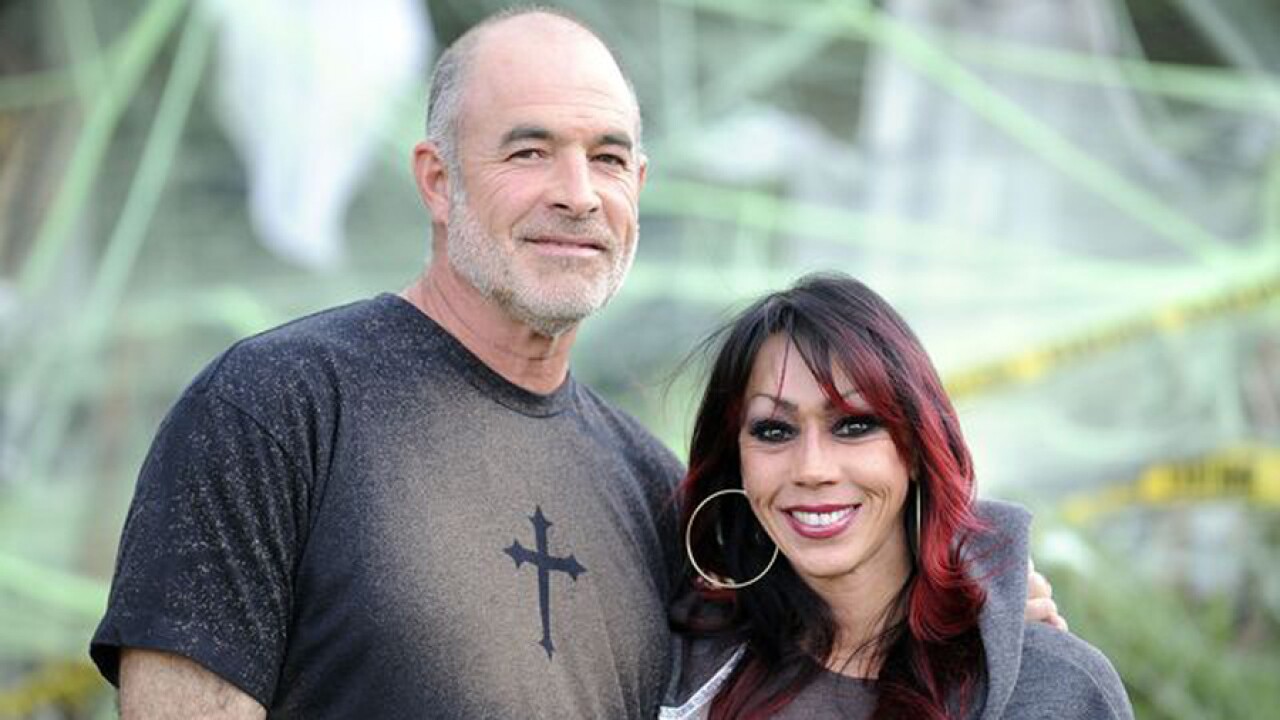 The investigation began Tuesday when a woman called police after finding her male roommate dead inside their 2305 Escalera Court residence, and another roommate missing, according to the Reno Gazette Journal.

According to police, the missing female roommate, believed to be Debby Constantino, had been involved in an abusive relationship with 53-year-old Mark Constantino.

Police and SWAT officers tracked the Constantinos’ cell phones and surrounded an apartment inside the Courtside Gardens complex near Sparks High School, according to WPIX.

After officers knocked on the apartment door, they reported hearing gunshots inside and heard a male voice tell them to keep their distance.

Police said they tried to negotiate with the man before finally blowing open the door with explosives.

Inside they found the Mark and Debby, both 52, who were pronounced dead at the scene.

One officer was injured by flying glass as they forced their way inside.

The exact causes of their deaths have not been released.

Officials have not released the identity nor any possible relationship between the dead male roommate and the Constantinos.

The estranged couple had a long history of domestic violence, according to Washoe County records.

Mark Constantino called police in July of 2012, saying his wife was intoxicated and that he was afraid she might stab him.

This past summer, he again called police reporting his wife was threatening to stab him.

A month later, Debby took out a protective order against Mark and filed for divorce.

According to the paper, the couple had separated by that time and Debby was living with roommates at the Escalera Court home.

She claimed in court documents that Mark and his 23-year-old daughter had assaulted her, beating and choking her unconscious.

This is such a terrible tragedy @TheConstantinos I'm deeply sadden.