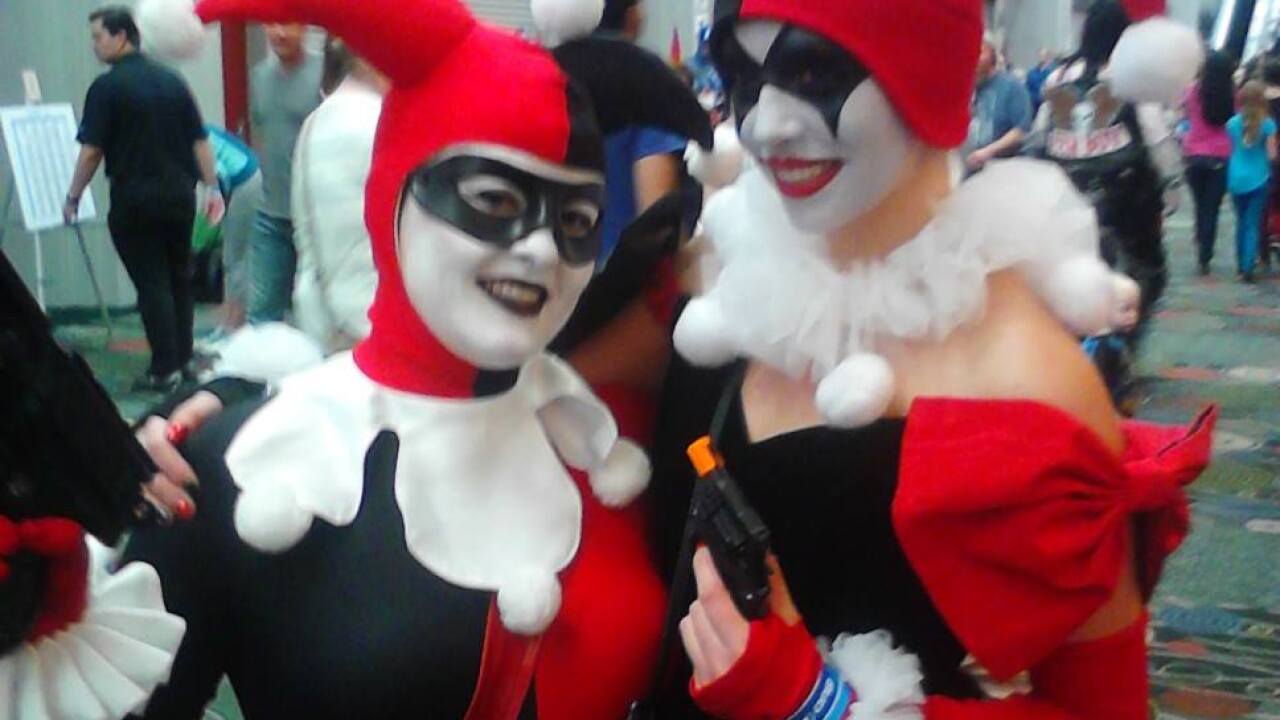 SALT LAKE CITY — Settlement talks are under way between San Diego Comic-Con and Salt Lake Comic Con over the use of the words “comic con,” FOX 13 is told.

Lawyers for both conventions met with a federal judge in San Diego on Tuesday to update the status of the lawsuit. Salt Lake Comic Con co-founder Bryan Brandenburg said both sides were working to reach an agreement.

“The judge wanted us to check in to see if progress had been made in the settlement. We reported the parties are still working out an agreement, but that we haven’t reached settlement, at least not yet,” he told FOX 13.

Brandenburg would not reveal any details about an possible settlement. The judge scheduled another hearing next month.

With thousands expected in downtown Salt Lake City for this weekend’s Salt Lake Comic Con, the name appears to be on the banners for at least another year.

“If you go down to the Salt Palace this weekend, it will be called ‘Salt Lake Comic Con,'” Brandenburg said.