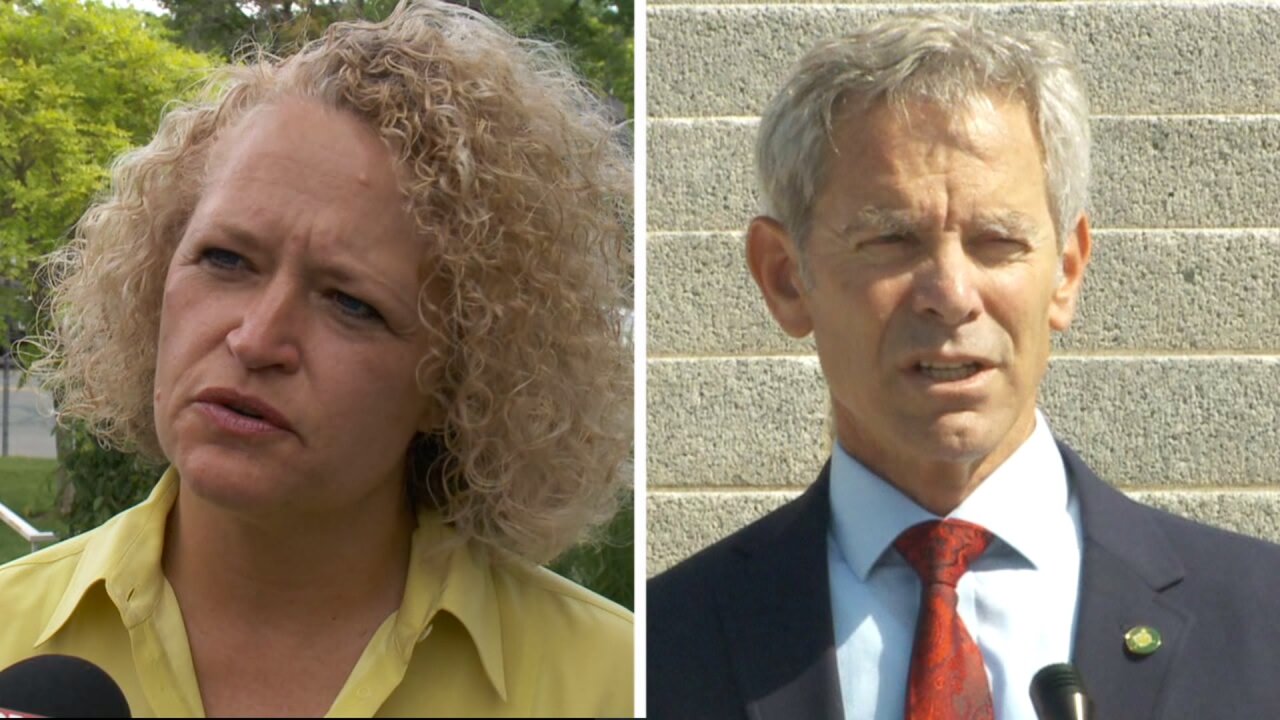 SALT LAKE CITY — The gay rights group Equality Utah is endorsing both Ralph Becker and Jackie Biskupski in the mayoral race, opting not to pick one candidate over the other.

The group, which lobbies on behalf of Utah’s lesbian, gay, bisexual, transgender and queer (LGBTQ) community, released its list of endorsements on Monday. Many of the candidates who identify as LGBTQ picked up endorsements, coming as no surprise to many.

But what was surprising is Equality Utah’s decision to endorse both Becker and Biskupski. Equality Utah Executive Director Troy Williams said members of the organization had a lengthy debate over who to endorse: Biskupski, the state’s first openly gay lawmaker, or Becker, a longtime ally who started the state’s first mutual commitment registry and presided over marriages after same-sex marriage was made legal in Utah.

Williams said that the dual endorsement showed that for Equality Utah’s issues, both candidates would be strong advocates for the LGBTQ community “no matter who wins.”

“People in the LGBT community are probably split on this issue. Ralph has some real loyal LGBT backers, Jackie has some really fierce LGBT cheerleaders,” Williams told FOX 13. “Our community is rallying and supporting both. What a wonderful choice we have before us, to go and vote for two candidates who are great on our issues.”

Other candidates Equality Utah endorsed are: