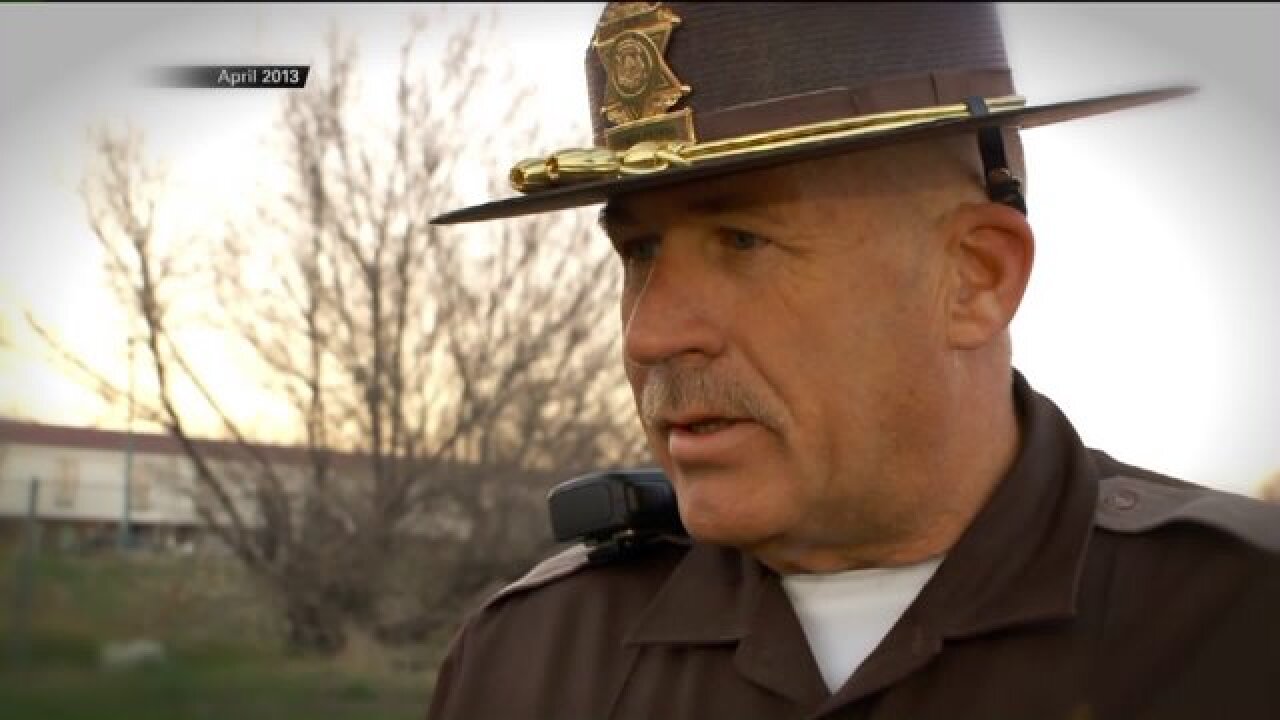 SALT LAKE CITY -- Tampering with evidence and traffic stops without probable cause: those are just a few of the policies allegedly violated by former Utah Highway Patrol Lt. Brad Horne.

“Where does it go? How deep does this corruption go?” Attorney Michael Studebaker questioned.

“My reaction was utter disgust, frustration," he said. "It makes me wonder what in the world is going on in the state of Utah where, not just a local trooper, but somebody in the high, high chain of command can get involved in this kind of stuff?"

The violations were brought to light when UHP conducted a routine internal investigation.

“This is a difficult thing; we hate to do stuff like this,” said Sgt. Todd Royce with UHP.

The Letter of Intent to Discipline outlines the violations, listing three examples where Horne lacked probable cause to conduct a traffic stop. It also details at least two incidents where he failed to handle evidence correctly, and, in one case, the letter states he was using his position to secure a loan with a towing company that provides services among a rotation of other towing companies to the DUI squad.

“That's why we do the internal audits, so small problems don't get bigger or to the point where it affects the whole department,” Royce said.

The Weber County Attorney's Office investigated but found no evidence of criminal activity. So, Horne was demoted. It's a punishment Horne and his attorney, Greg Skordas, believe is too harsh.

“To take his stripes away, to take his rank away, we felt that was excessive--so he chose to resign and retire,” Skordas said.

But Studebaker believes more should be done.

“If my clients do this type of stuff, they go to jail," Studebaker said. "This officer retires. Where is the fairness in that? There is none.”

He says going forward, this will affect pending cases.

“I think it jeopardizes every case that Utah Highway Patrol has ever touched, ever touched,” Studebaker said.

You can see the report in its entirety in the embed below.