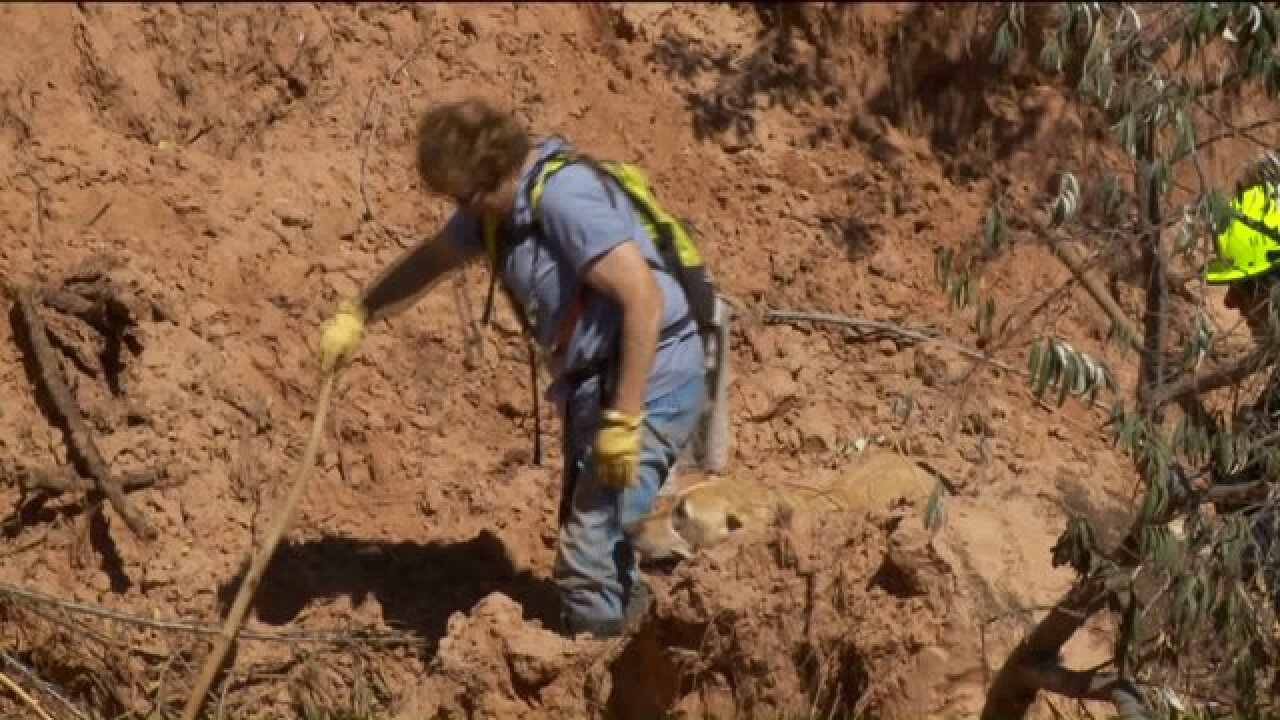 Black is the final victim in the devastating Hildale flood that swept through Short Creek on Monday. The Washington County Sheriff’s Office says crews have pulled a lot of debris out of the flood zone, but there is still no sign of the boy.

“There’ve been a lot of things that have been recovered,” said Detective Nate Abbott. “Whether it’s pieces of clothing, shoes, whatever. We can’t necessarily say whether it’s specific to this incident.”

Friday marks five days since the flood claimed the lives of 12 other individuals. But Abbott said the drive among search crews is still just as strong. Crews pulled out the cars Black and his family were driving in when the water swept them away.

“They’ve identified certain areas and debris piles that are a little bit more high priority than others that they’ll focus on as they move through the search," Abbott said.

Utah Task Force One and the Utah National Guard went back over the flood zone, a bit more methodically this time. The seven-mile search area is divided up into sections. Those sections are prioritized based on work, with the search dogs and flow patterns. There’s a lot to cover, and crews say they just take it day to day.

It’s a concentrated effort the community is thankful for. Students at the Water Canyon School in Hildale wanted to show their appreciation. Thursday, they made signs and brought candy bars to rescuers. Principal Darrin Thomas said it was a student driven campaign, led by student body president Jessica Chatwin.

“I think a lot of the state thinks, well, it’s just this little town here in the desert,” Chatwin said. “To actually see all the outpouring of all the people showing up and helping, is just really amazing.”

Abbott said crews are talking to local officials about how to eventually transition the search back into a local one if Black’s body cannot be recovered. It has been tiring for the search and rescue crews going out day after day, but commanders said they’re willing to do whatever it takes.