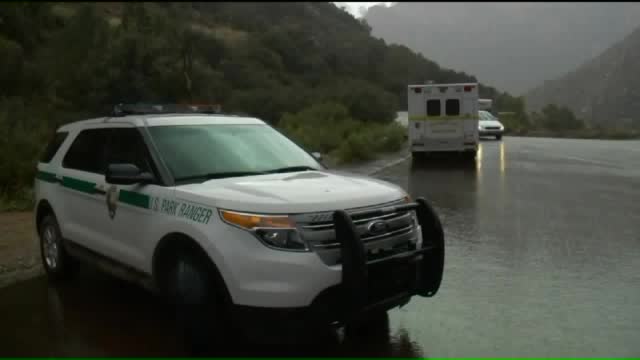 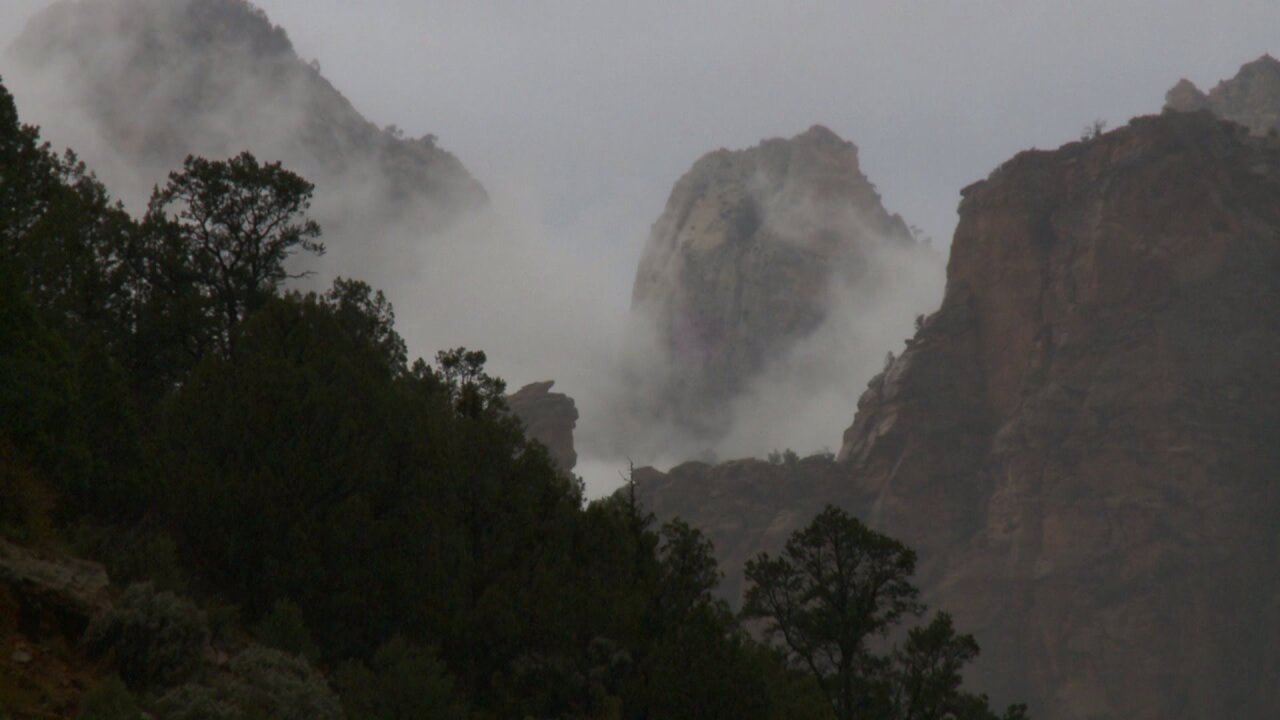 ZION NATIONAL PARK -- The seventh and last person of the group in Zion National Park has been found dead after flash floods.

The party of seven got caught in the rushing waters while canyoneering Monday evening.

The group was in Keyhole Canyon when .63 inches of rain fell between 4:30 and 5:30 p.m., Aly Baltrus said, spokeswoman at the park.

Keyhole Canyon is a short, narrow slot canyon on the east side of the park.

A permit is required to enter and park officials said hikers must complete several short rappels under 30 feet and swim through several pools of water to get through it.

The group, four men and three women, all between 40 and 50 years old, were visiting from Nevada (1) and California (6). Park rangers say they were simply washed away.

Rangers received a report of the group canyoneering in the canyon shortly before the flooding began.

Officials determined the group had not come out of the canyon when crews found their unoccupied cars at the trailhead Monday evening.

Crews started searching for the group Tuesday morning when the weather allowed.

"With flash floods a lot of times you'll find people further downstream and that is the case," Baltrus said.

Names of the victims will not be released until next of kin has been notified. 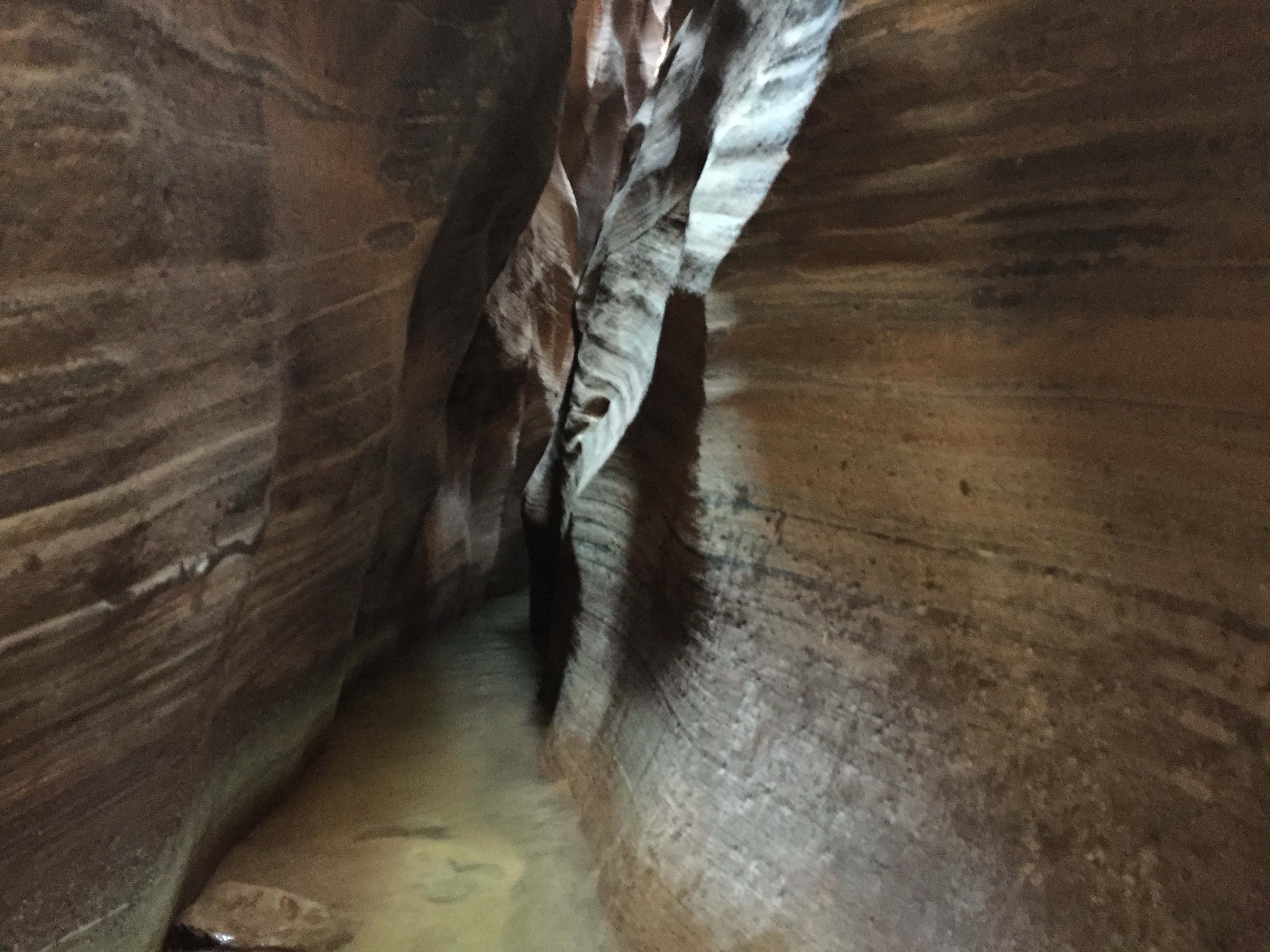 FOX 13 News spoke with a man familiar with canyoneering at Keyhole Canyon.

"It's not a sport without some risk, but I think you can significantly reduce that risk by being smart about the choices that you make," said Reed Skinner of Spanish Fork. "If it looks like the canyon is going to be too dangerous then we say, 'I think we should do something else.'"

Skinner said part of the problem is Keyhole Canyon is known for beginners, but that doesn't mean it can't be dangerous given the weather conditions.

"In weather like this it turns the canyon with stagnant water or still pool, into flowing water and that changes things dramatically," Skinner said. "If you are used to repelling or climbing down into water and now that water is moving you can get trapped under the water."

Skinner's wife is preparing for her first canyoneering trip in Keyhole Canyon later this week. However, she said she won't go unless she is sure it's clear skies all day.

"We talked to some people before we went to Keyhole and said the weather is supposed to be bad today and they said, 'Hey we are going to take our chances, it will probably be bad tomorrow too,' and I think you just don't risk it, it can turn bad so fast," Skinner’s wife said.

This is the second deadly flooding in southern Utah. Twelve bodies have been recovered and one child is still missing after families were swept away in flash flooding in Hildale Monday evening. Three people were rescued.